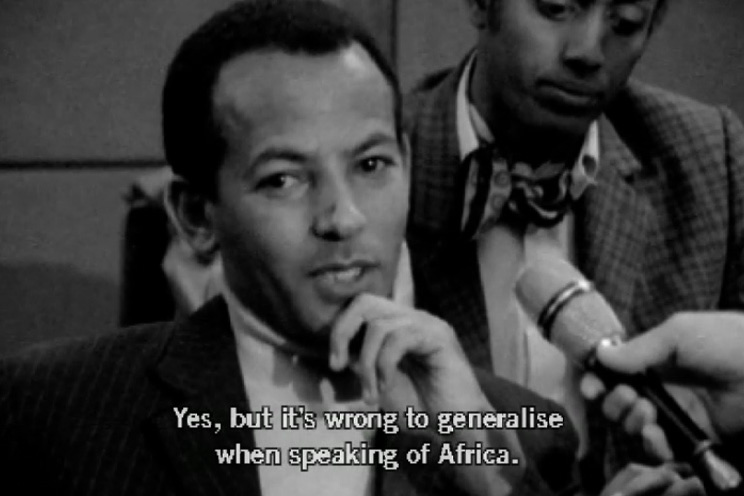 Notes on Pasolini’s Form of a City

The dual projection explores Pasolini’s research into the form of city in small towns in Italy, which he compared with Sana’a in Yemen or Sabaudia, a ‘new town’ on the Pontine Marshes reclaimed under Mussolini. In the colonisation process, the settlement structure of these small colonial towns on the drained marshland near Rome was also echoed in Libya and Eritrea. In 1932, Mussolini ruthlessly pushed through his plan to construct the Via dell’Impero in Rome, creating a straight line connecting key classical monuments, the Colosseum and his seat of government. In the course of colonialisation, the objective was to create fictive lines of continuity forging links to the ancient Roman Empire and its architectural heritage.

I have borrowed Pasolini’s approach of visual notes to draft a sketch on the form of the city on the basis of his Appunti. In this process, I create a new montage of excerpts from Pasolini’s films, comment on them, and expand them with new material. 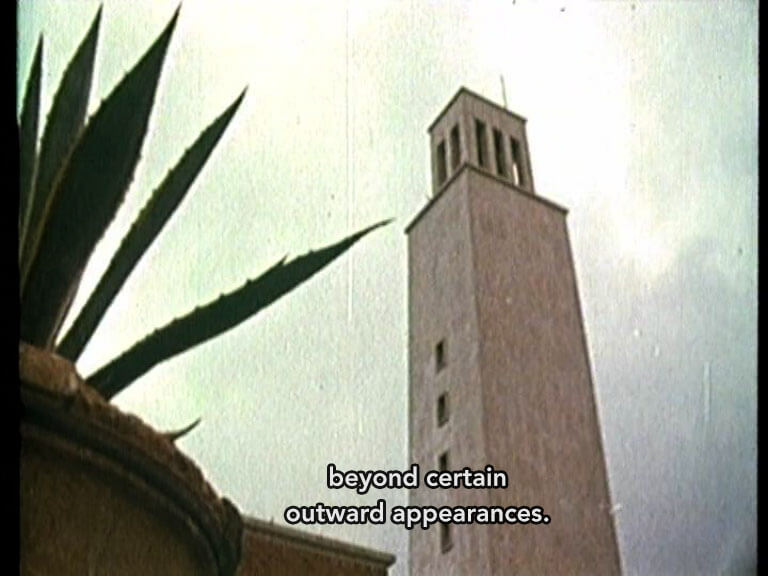 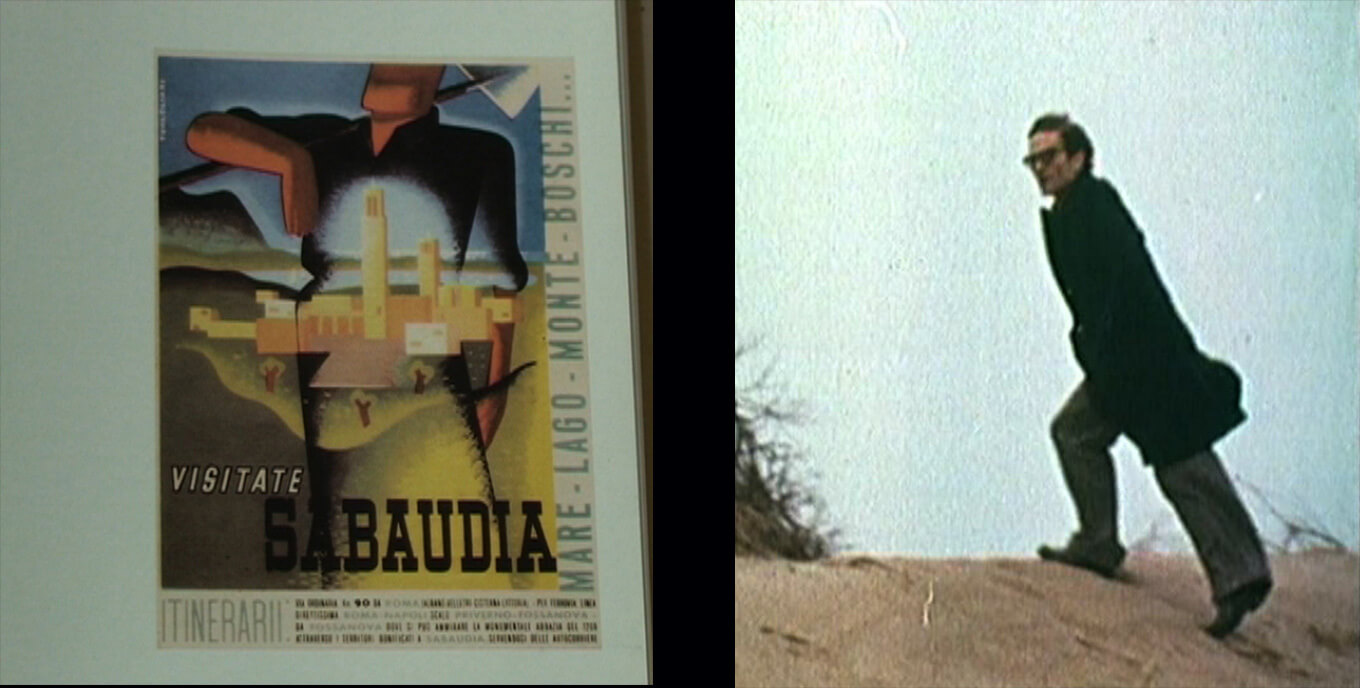 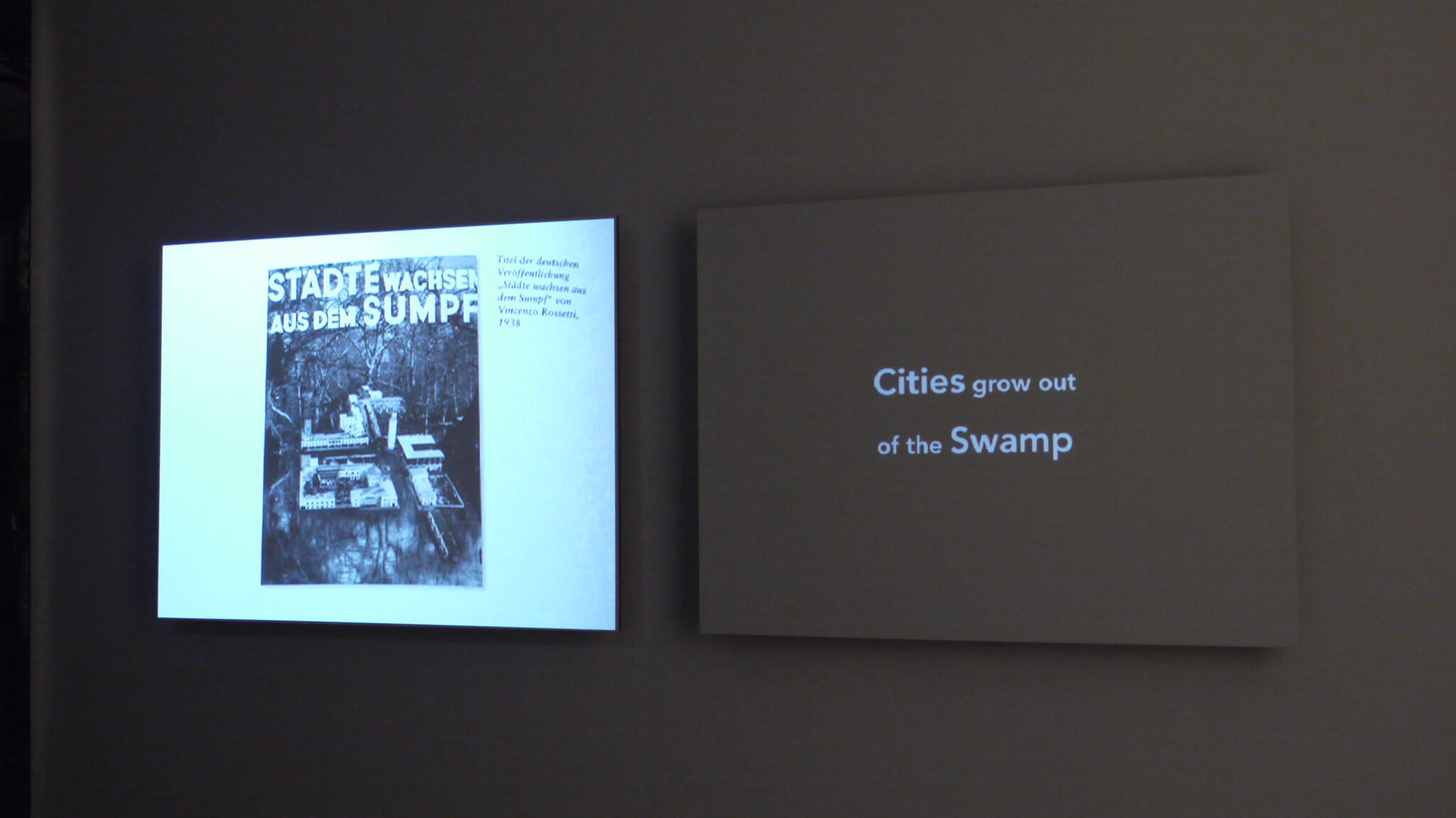