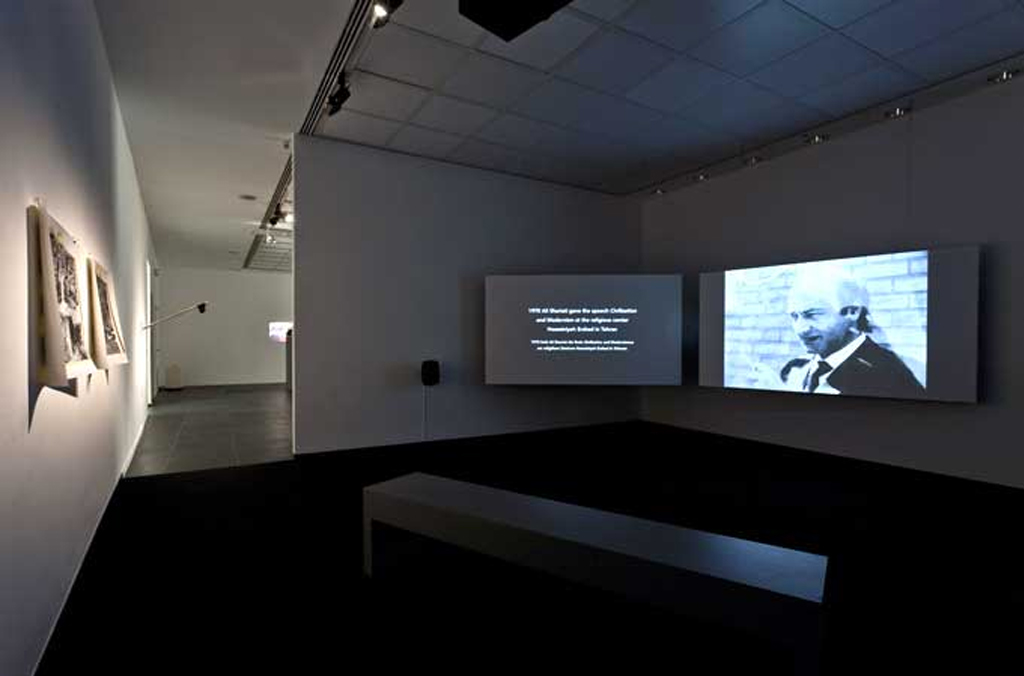 The Iranian Revolution in 1978/79 led to the toppling of the Shah regime. Shortly afterwards, the Islamic Republic of Iran was proclaimed. A broad base of leftists and workers, slum dwellers and peasants, members of the middle class—including feminists—and the clergy support the revolution, which was internationally also interpreted as anti-monarchic, anti-imperialist, nationalistic and/or religious.

In the video installation, on the set of 1978ff, I pursue the questions of why at this point in time political Islam played such an important role and why the foundation of the Islamic Republic was advocated by so many people with different political convictions and from different factions. I regard the Iranian Revolution not as a purely national event but expand the view to interconnections, perspectives and modes of reception in the neighboring countries, the Middle East and the Global North. 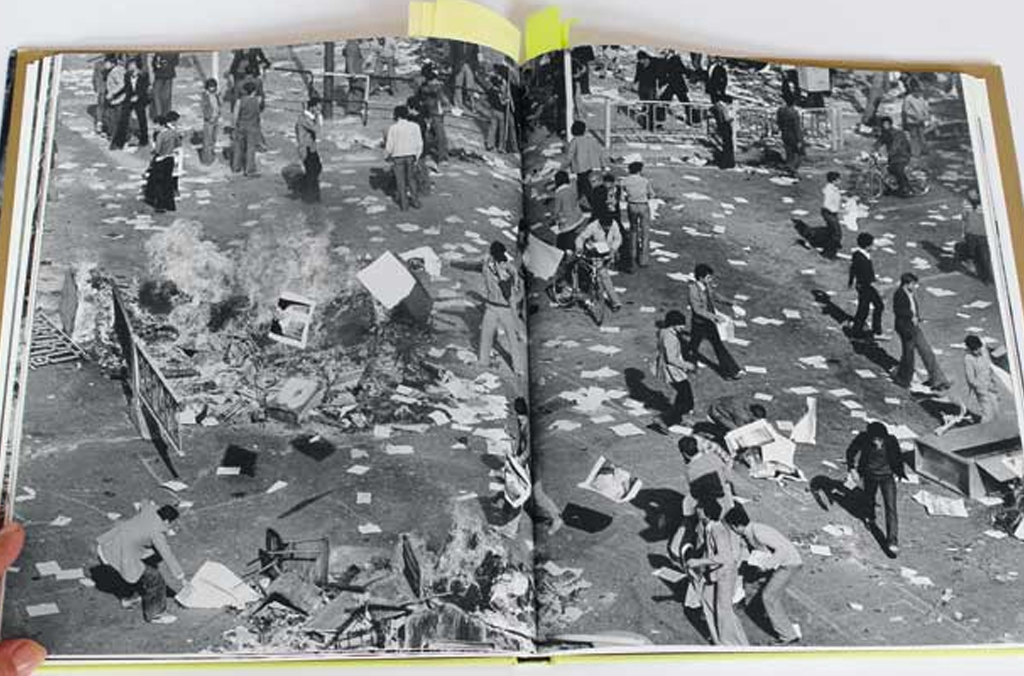 I reconstruct the Iranian Revolution both exemplarily and fragmentarily as an urban phenomenon based on its representation in film, television and photography. From the perspective of media production and reception, I am engaged along with further participants in a re-reading of the events. The focus is on processes of handing down and of translation into different contexts.

The two-channel installation, on the set of 1978ff, integrates contributions from West and East German television, BBC Persian, Time Magazine, pictures by photographers Hengameh and Kaveh Golestan, excerpts from the documentary Schah Matt by Thomas Giefer and Ulrich Tilgner, as well as sequences on the intellectual Ali Shariati. I interweave the historical material with interview passages, excerpts from staged public debates and text commentaries. 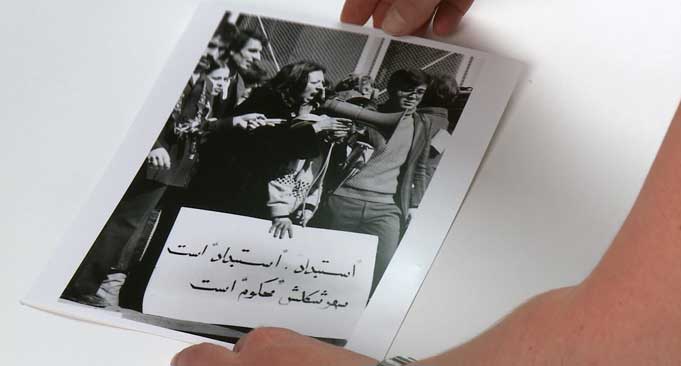