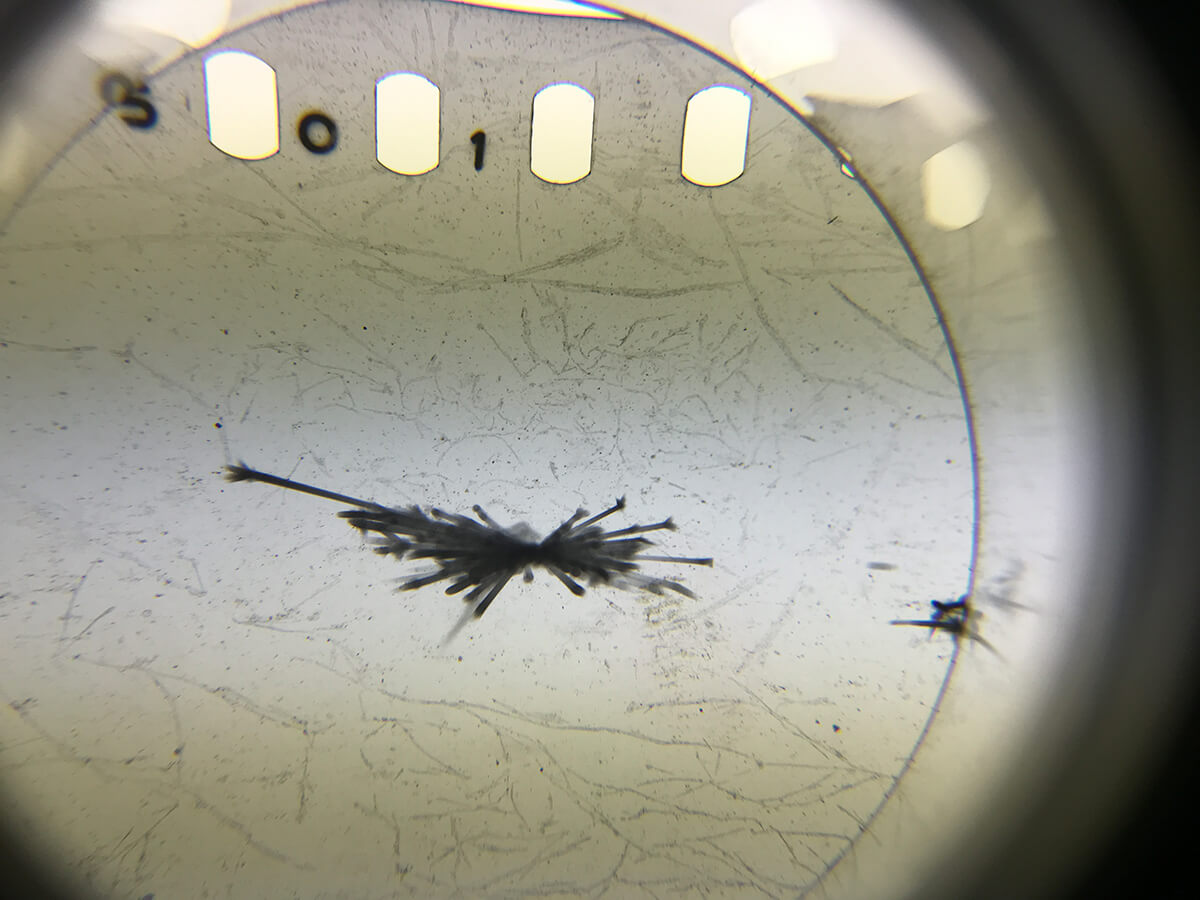 From August 13 to September 25, an activation took place at the Composting Knowledge Network’s premises at Hafenstraße 76 in Kassel.

In addition, students engaged with ruangrupa’s questions and methods in relation to new economies, communities of solidarity, and principles of sharing. Our discussion focused on the scalability of self-organisation in the very different contexts of Beirut and Munich. To this end, various guests were invited to participate in workshops and conversations. These included the architects Jesko Fezer, Sandra Bartoli and Silvan Lindan, the artists Jumana Manna and Marwa Arsanios, as well as Reza Afisina and Iswanto Hartono from ruangrupa and Ayşe Güleç from the artistic team of documenta fifteen.

With financial support from the documenta fifteen, the Goethe-Institut Beirut, ALBA Beirut, and the Akademieverein Munich. 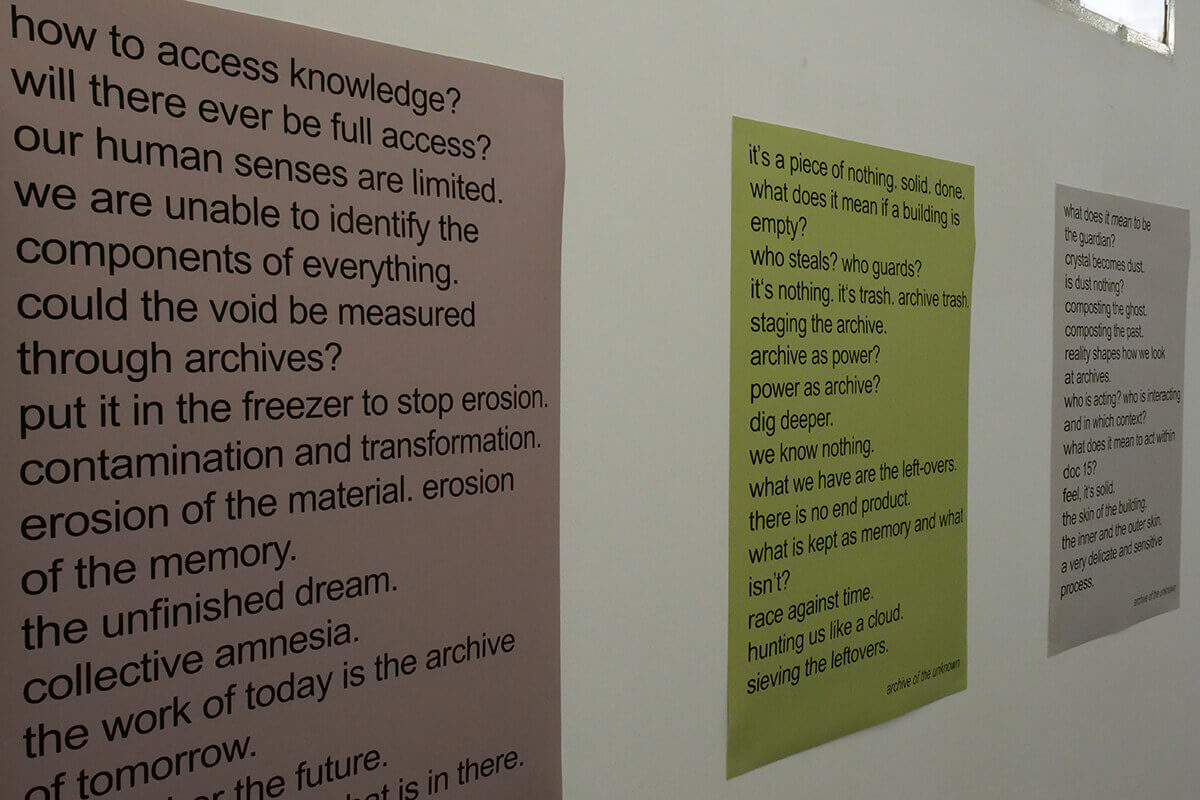 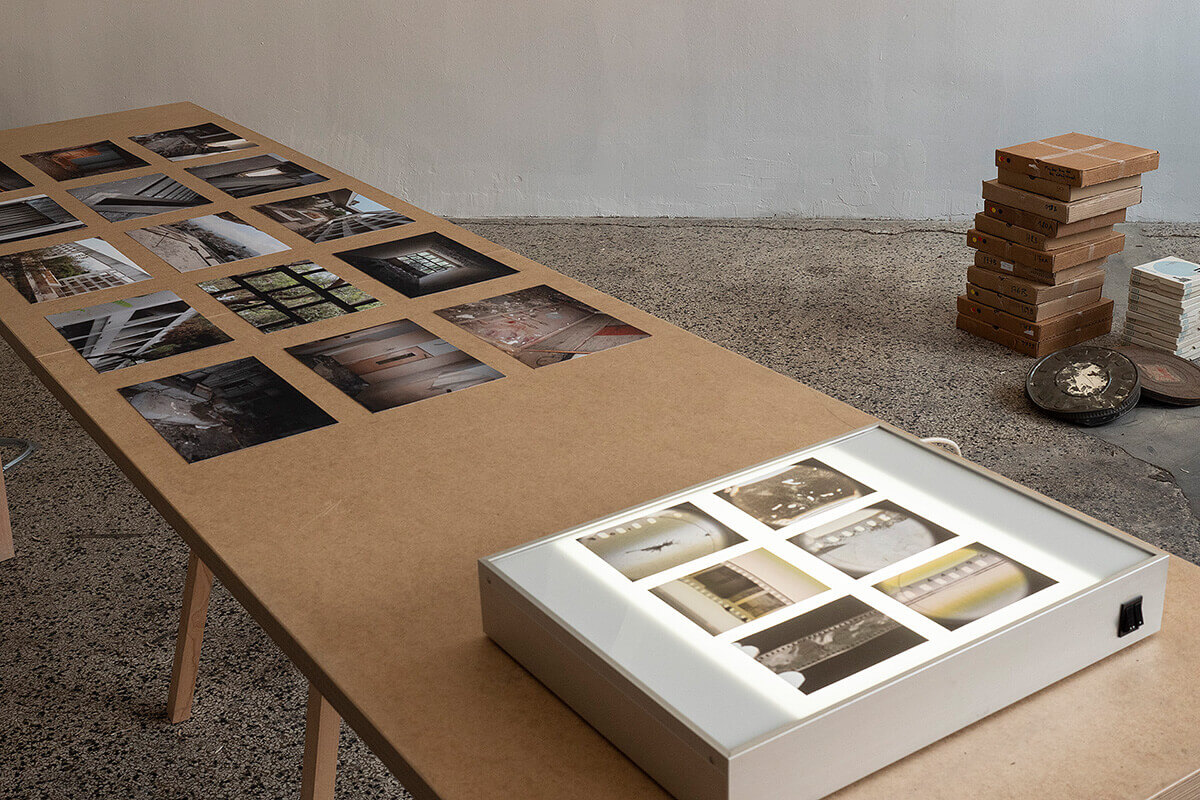 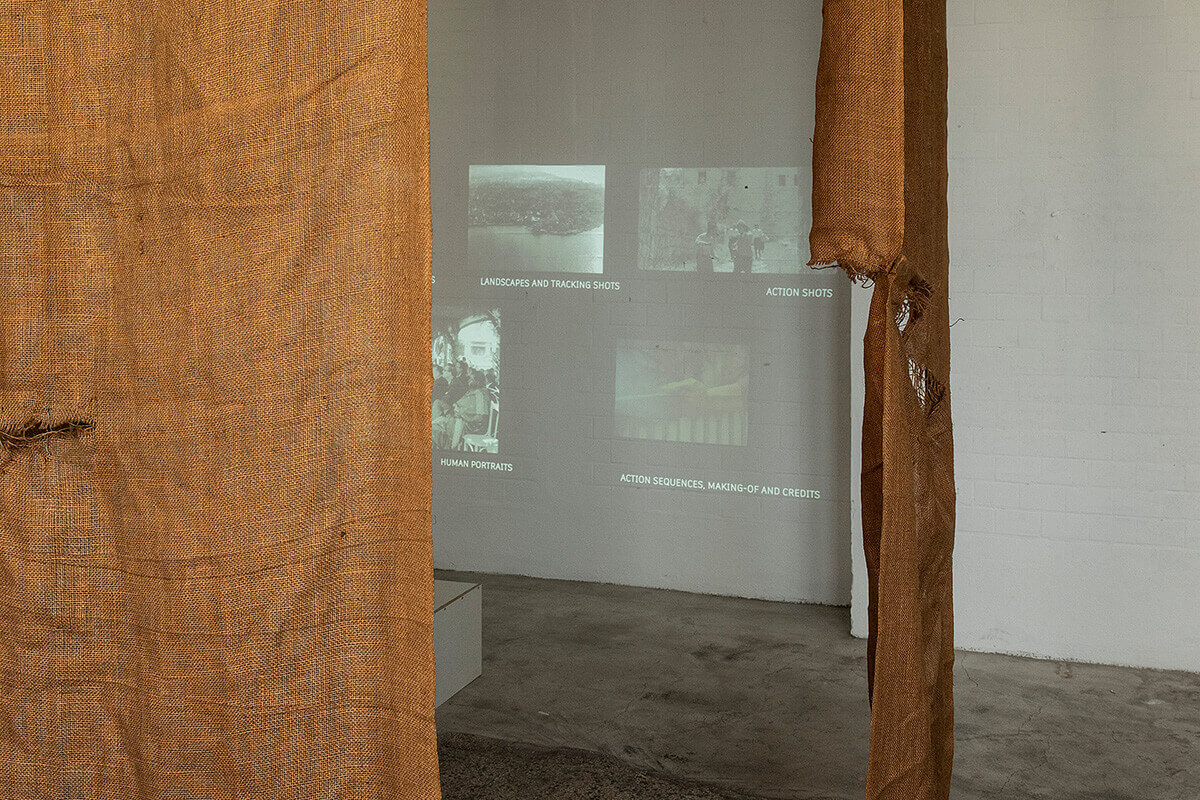 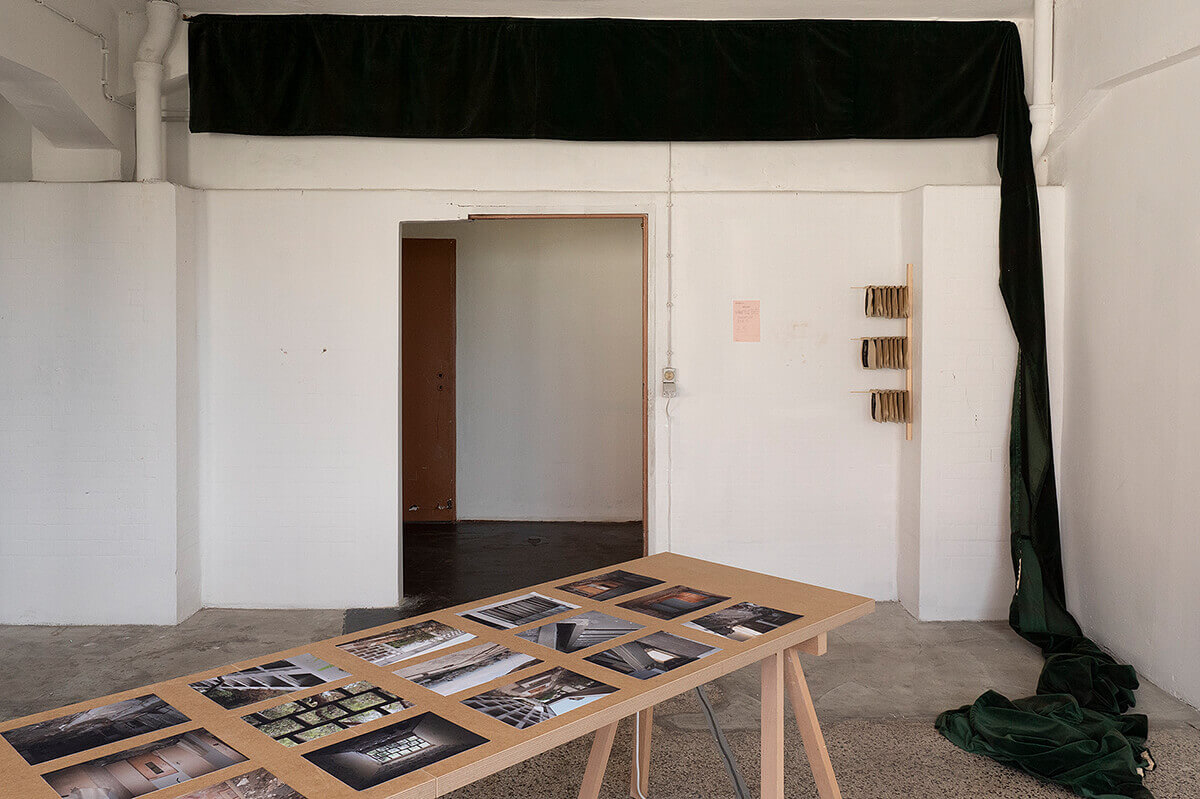 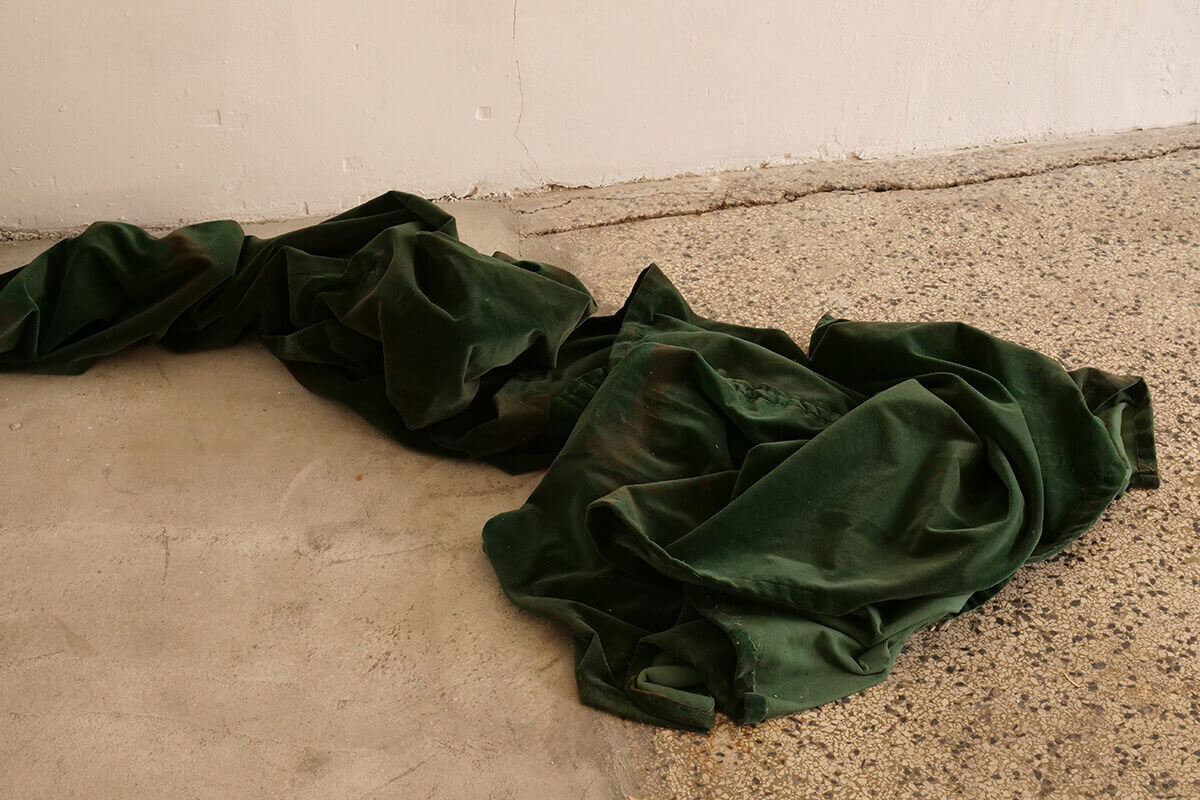 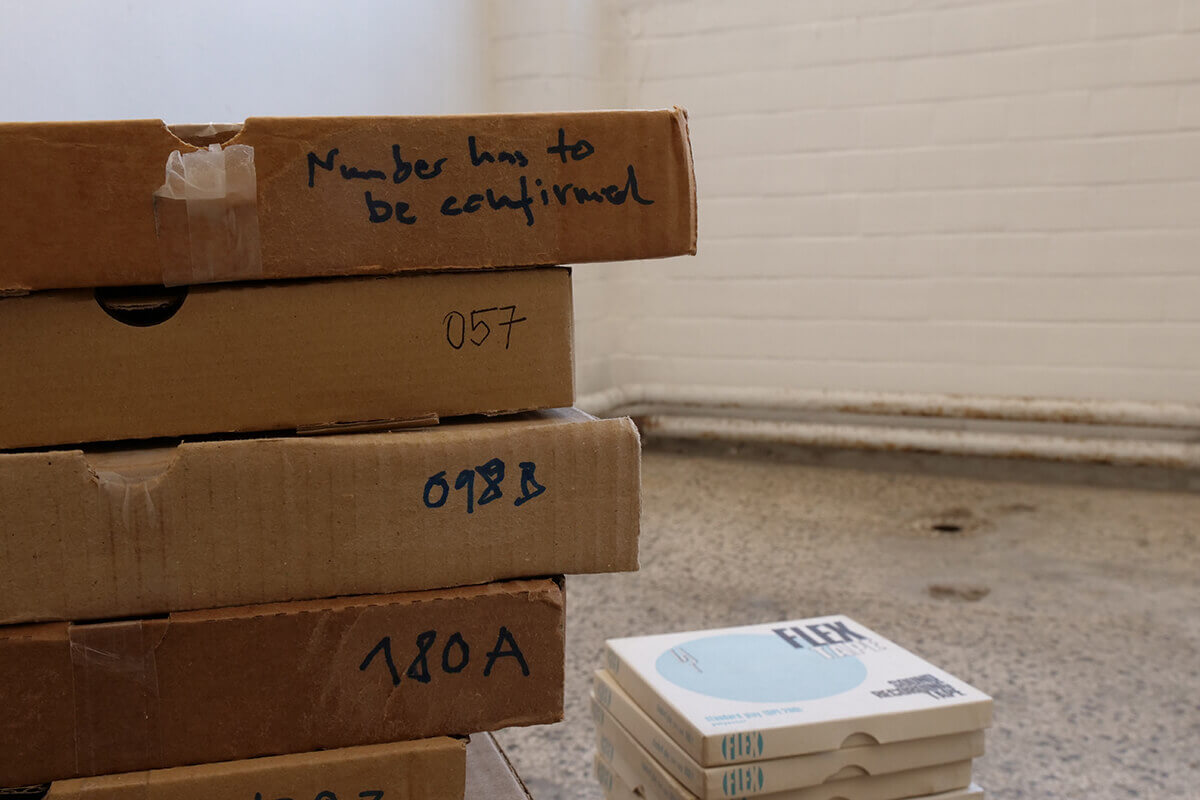 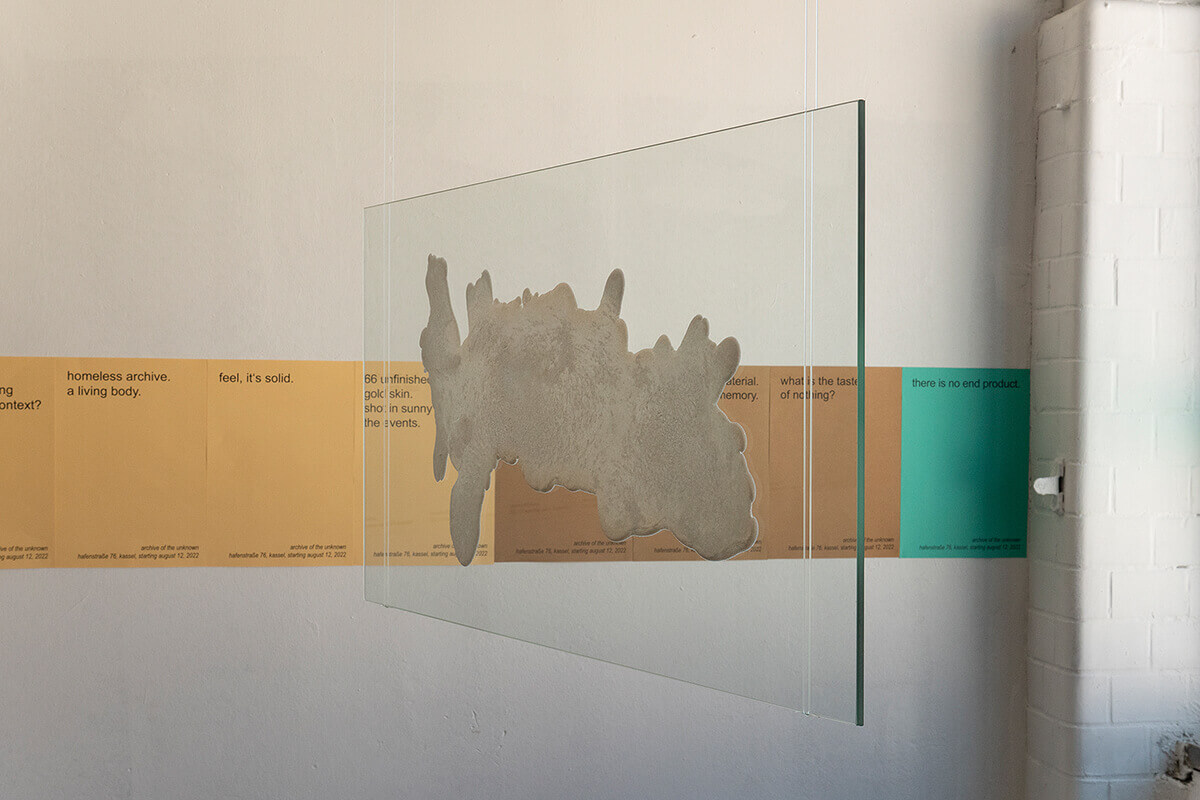 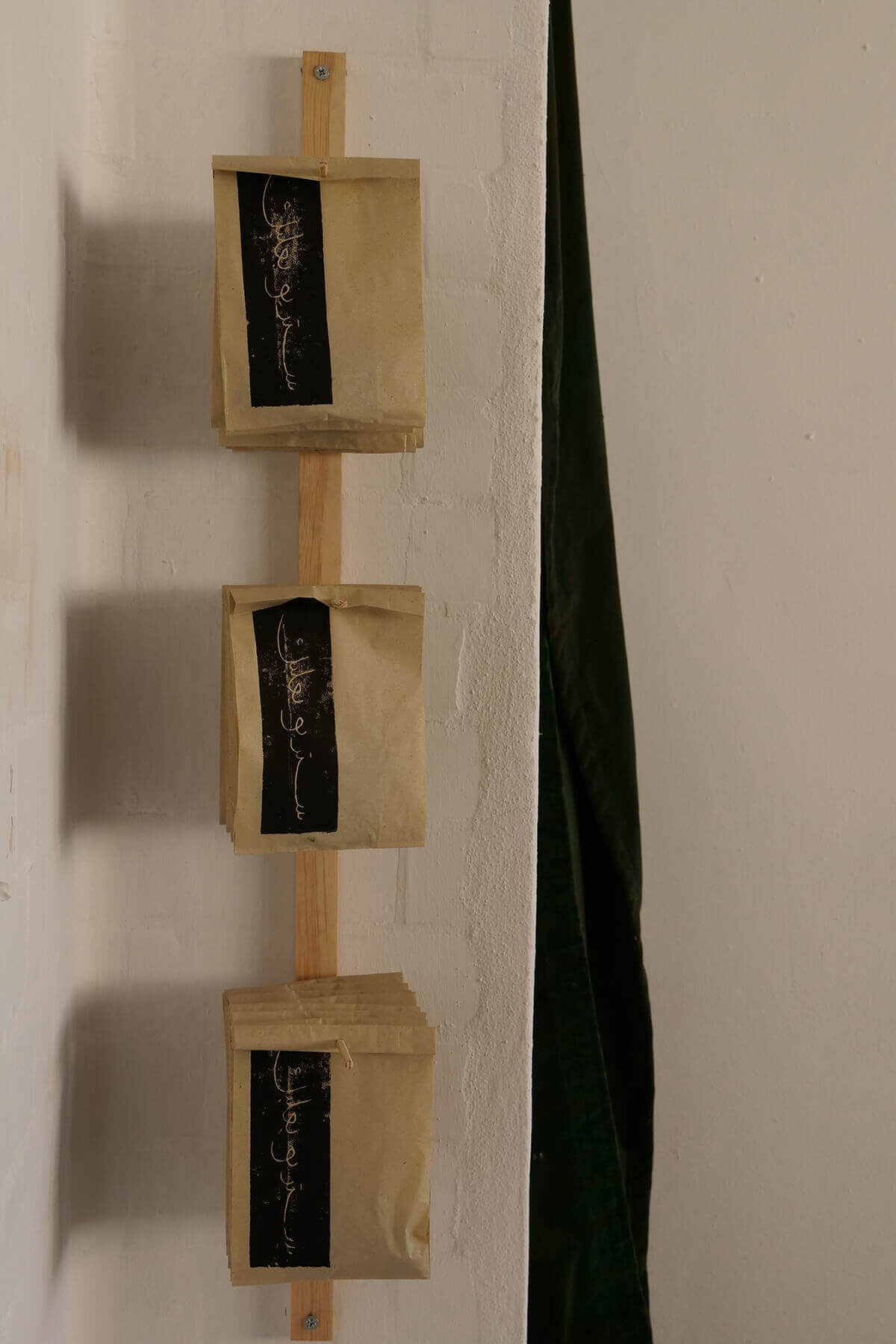 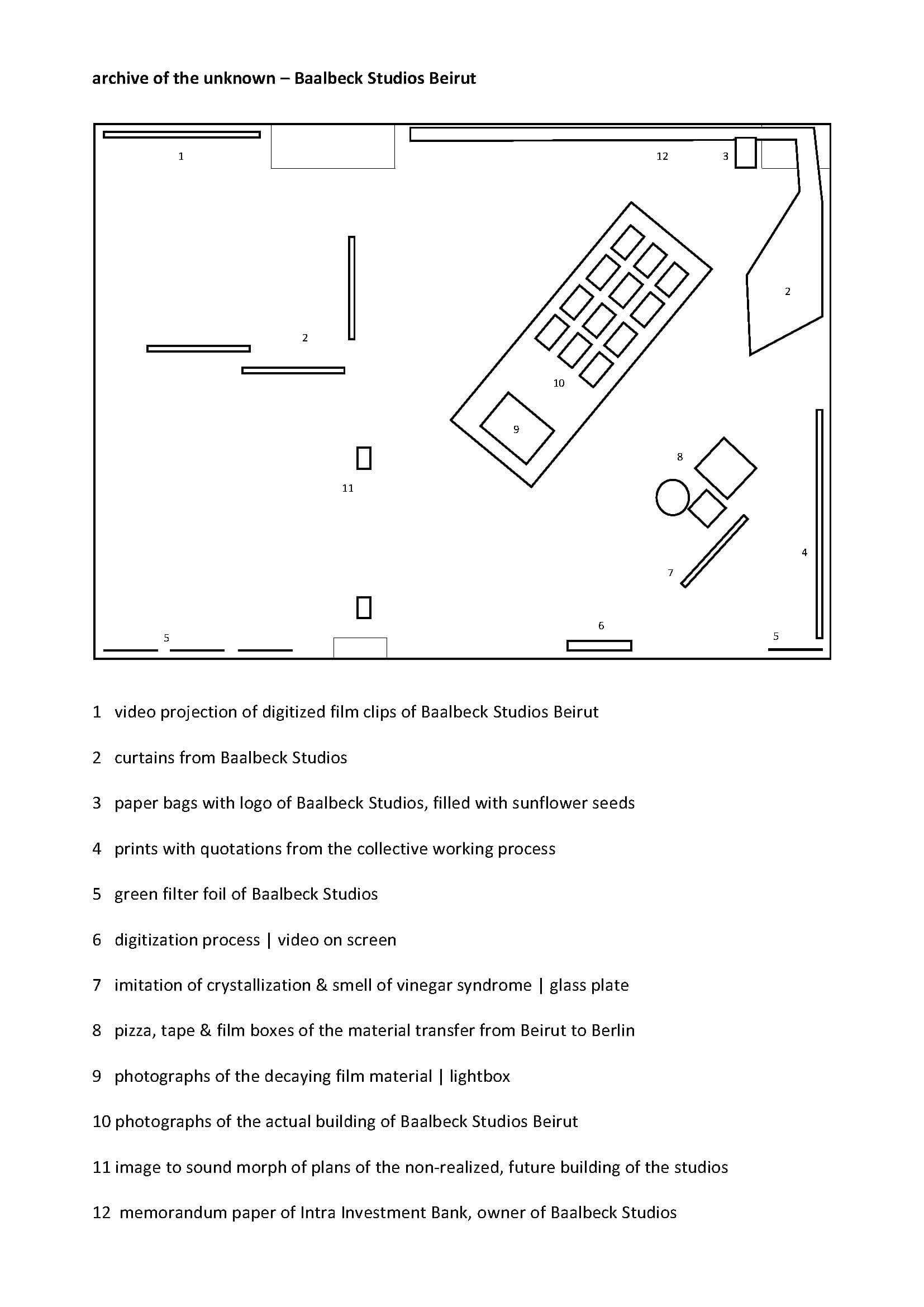 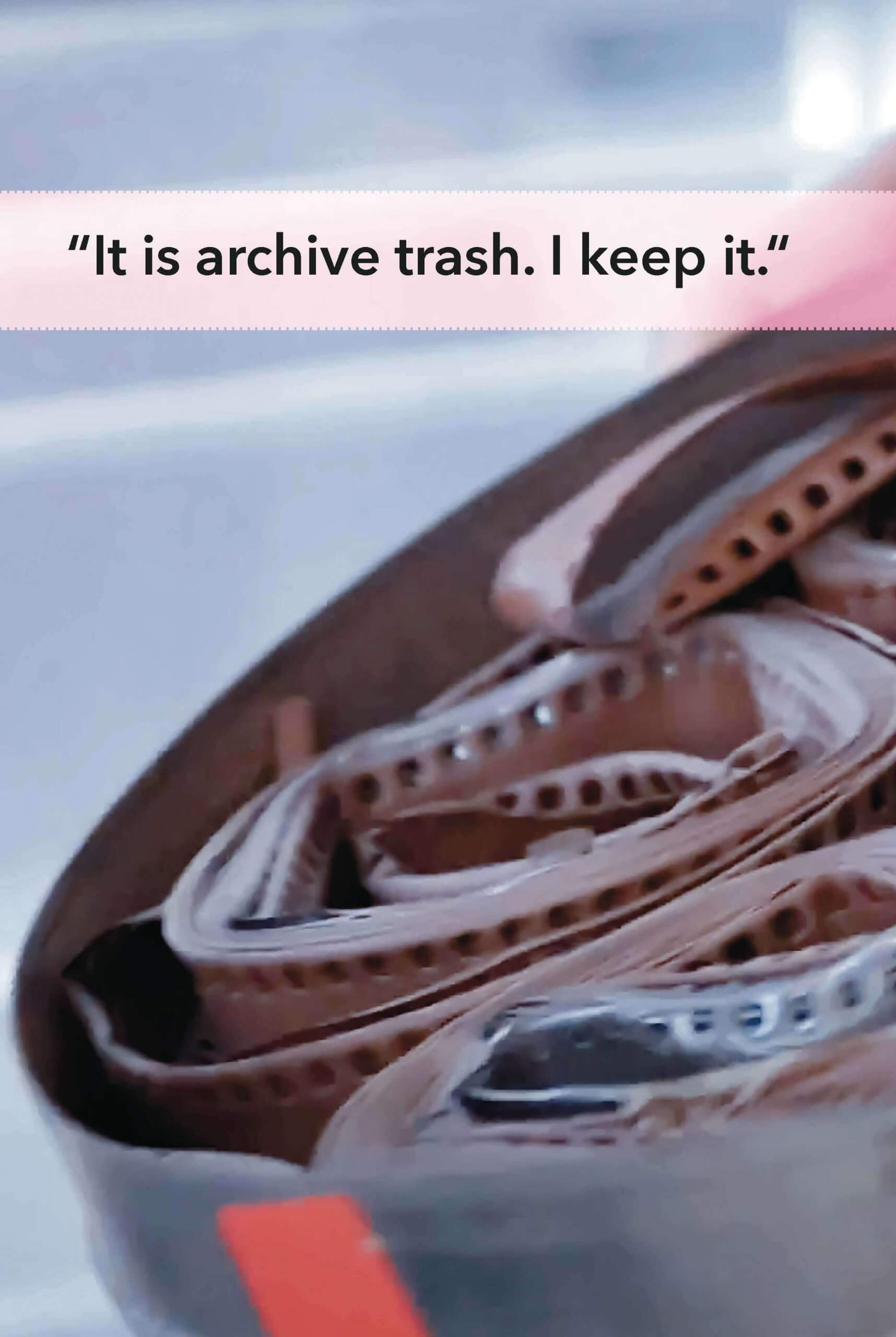 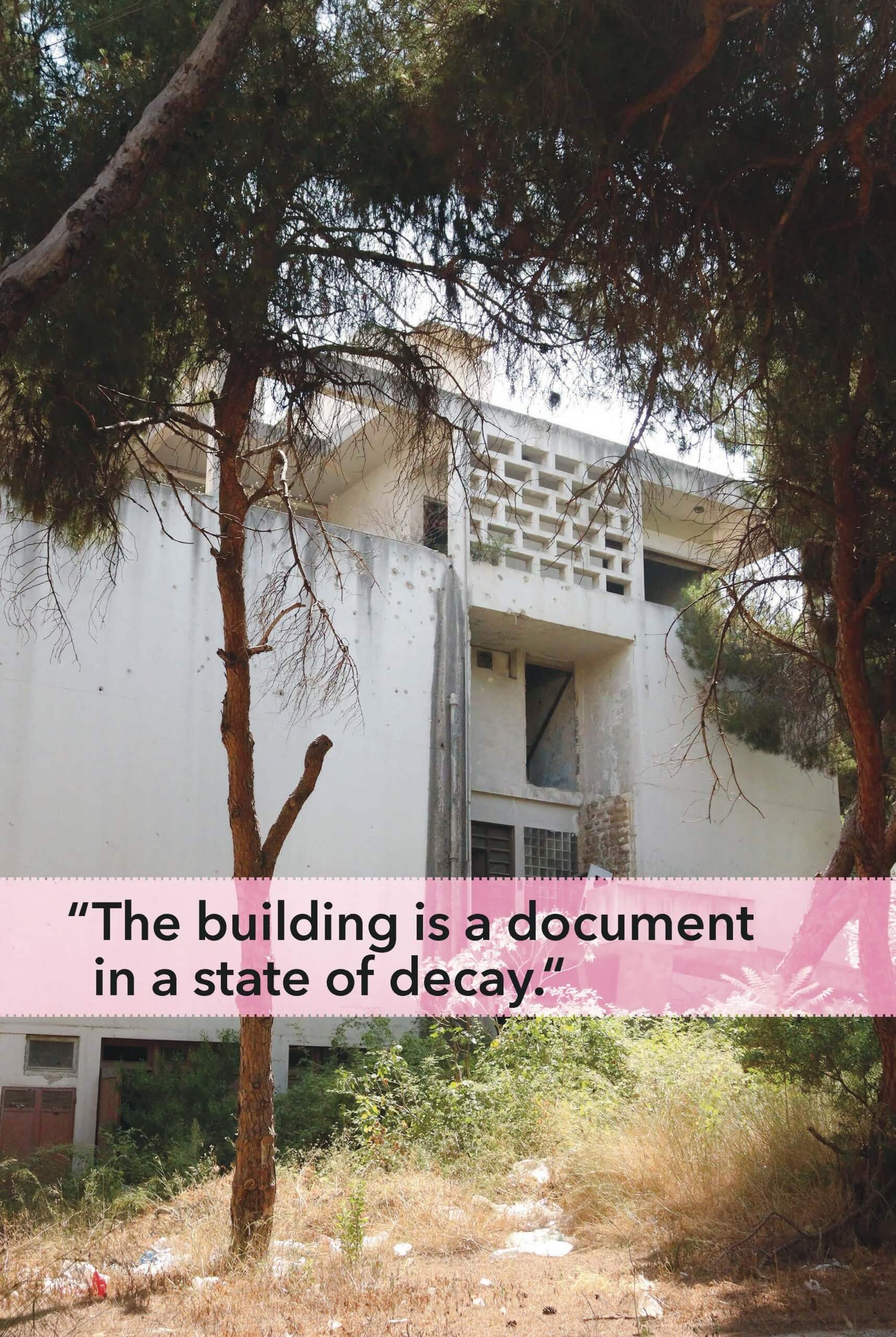 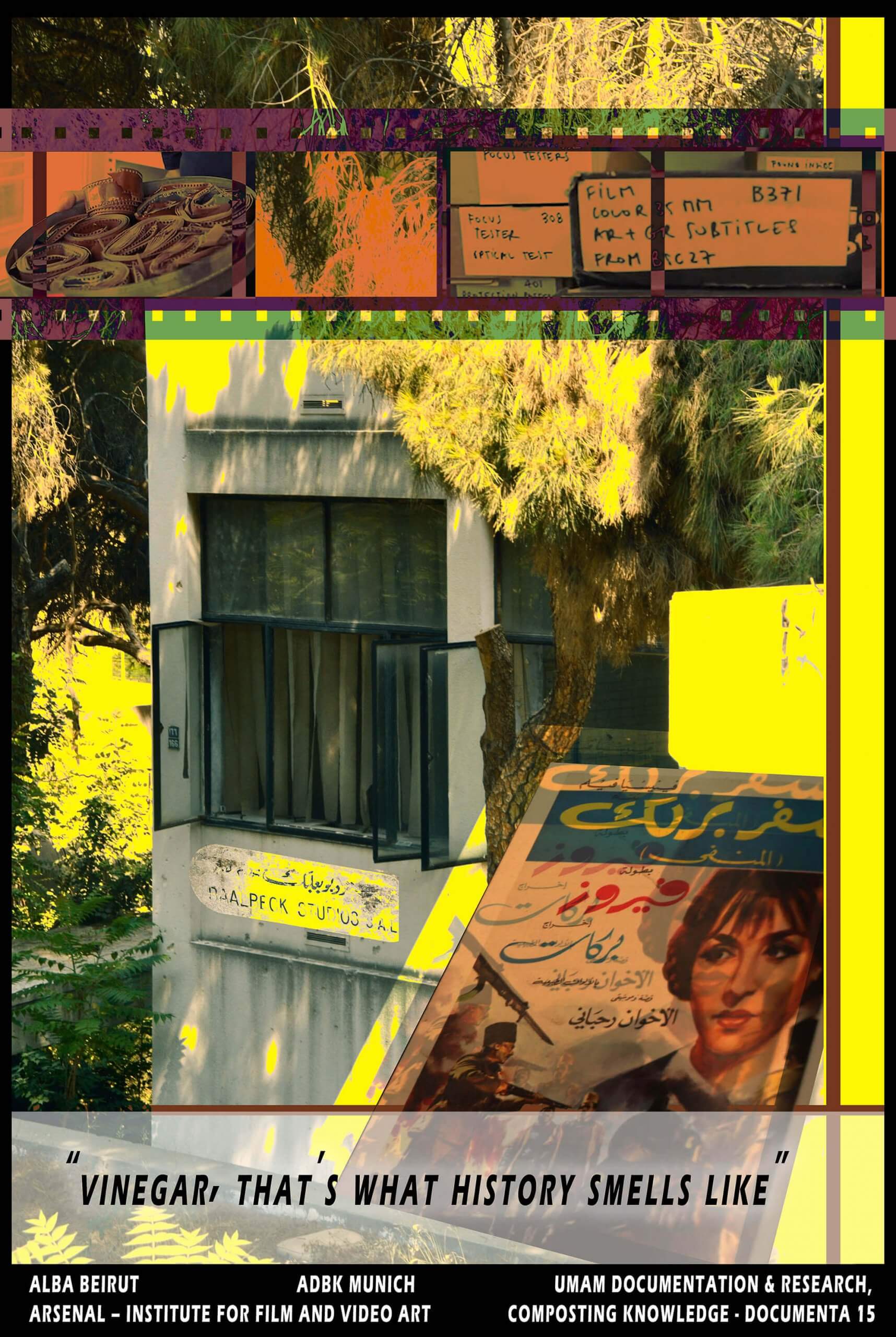 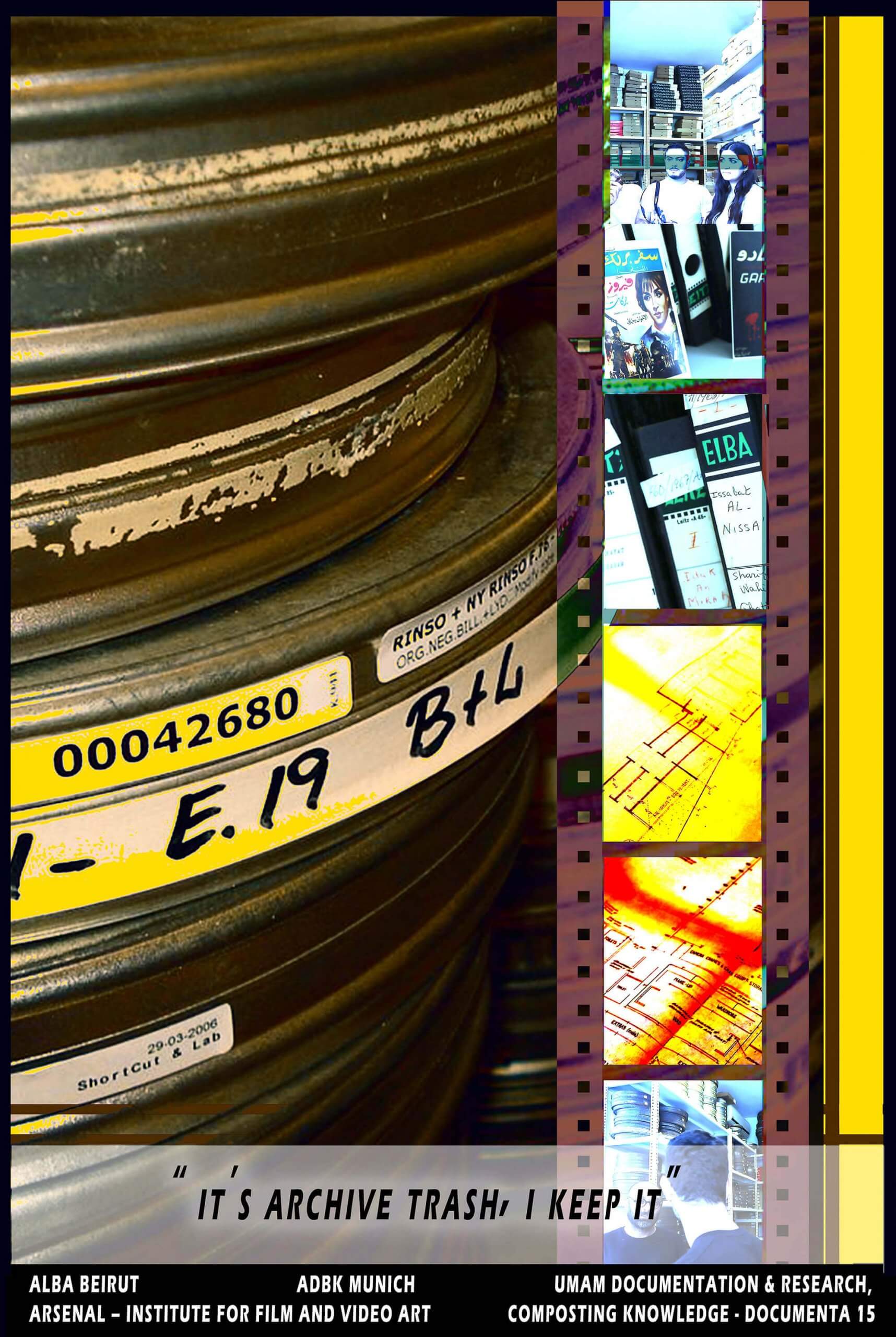 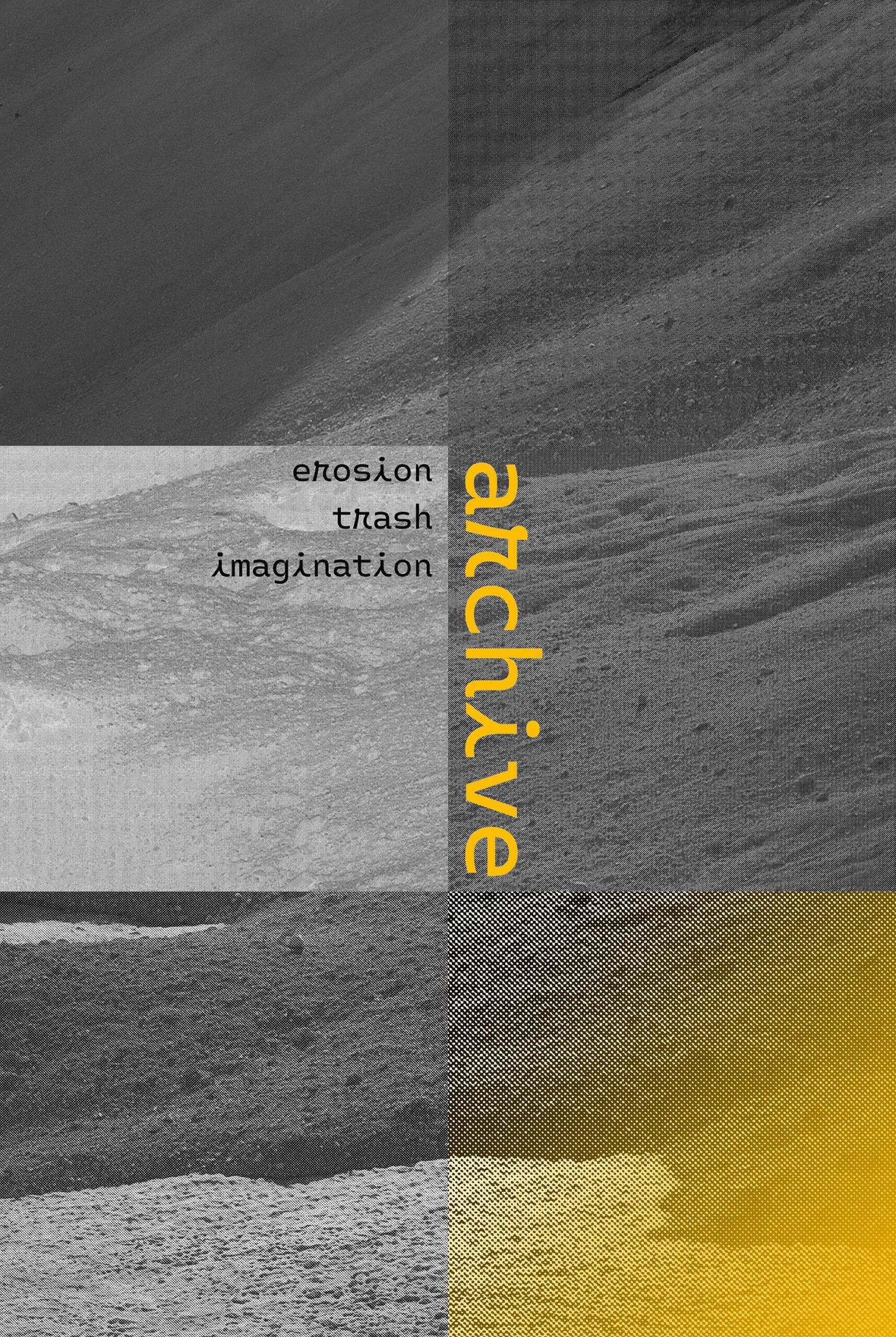 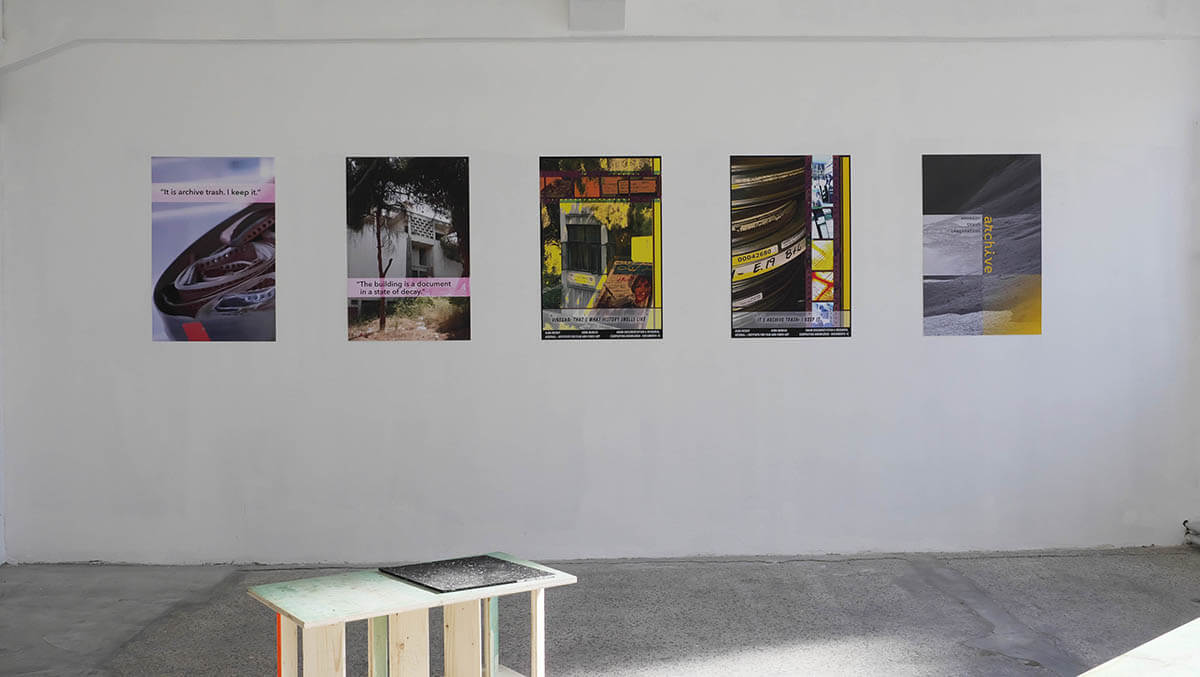