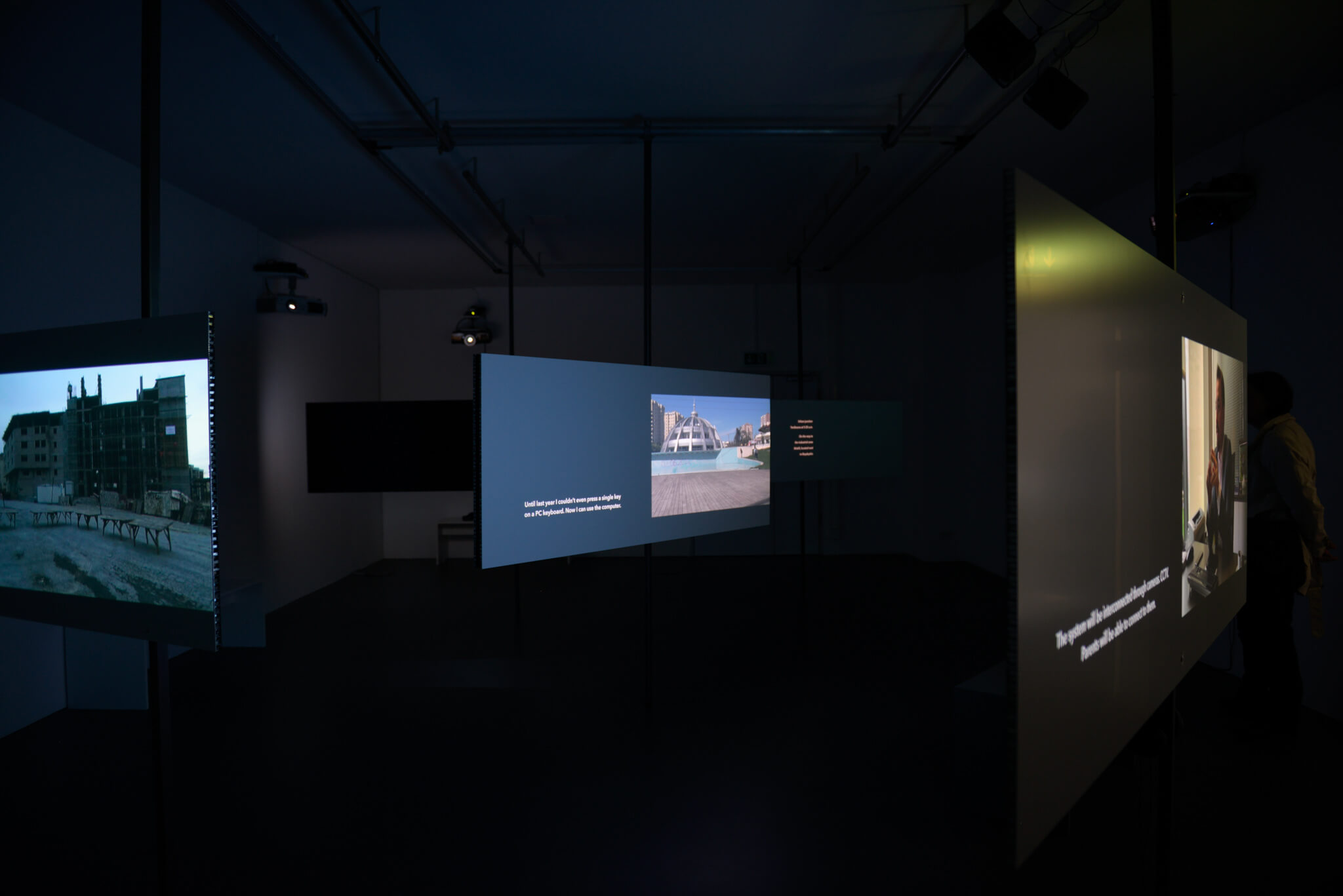 At the end of the 1990s, a new suburb called Başakşehir sprang up in Istanbul, far from the city center. Originally earmarked as a public housing project, countless gated community complexes have been erected that are now home to a largely neoliberal Islamic middle class. With its 370,000 inhabitants, Başakşehir is emblematic of a more comprehensive process of transformation; a physical and social restructuring of the city. With the planned construction of an international airport and a second Bosphorus canal, the area is emerging as a new, future city center. “Başakşehir will become the old town of this new city on the Bosphorus,” says Istanbul-based journalist Ayşe Çavdar. 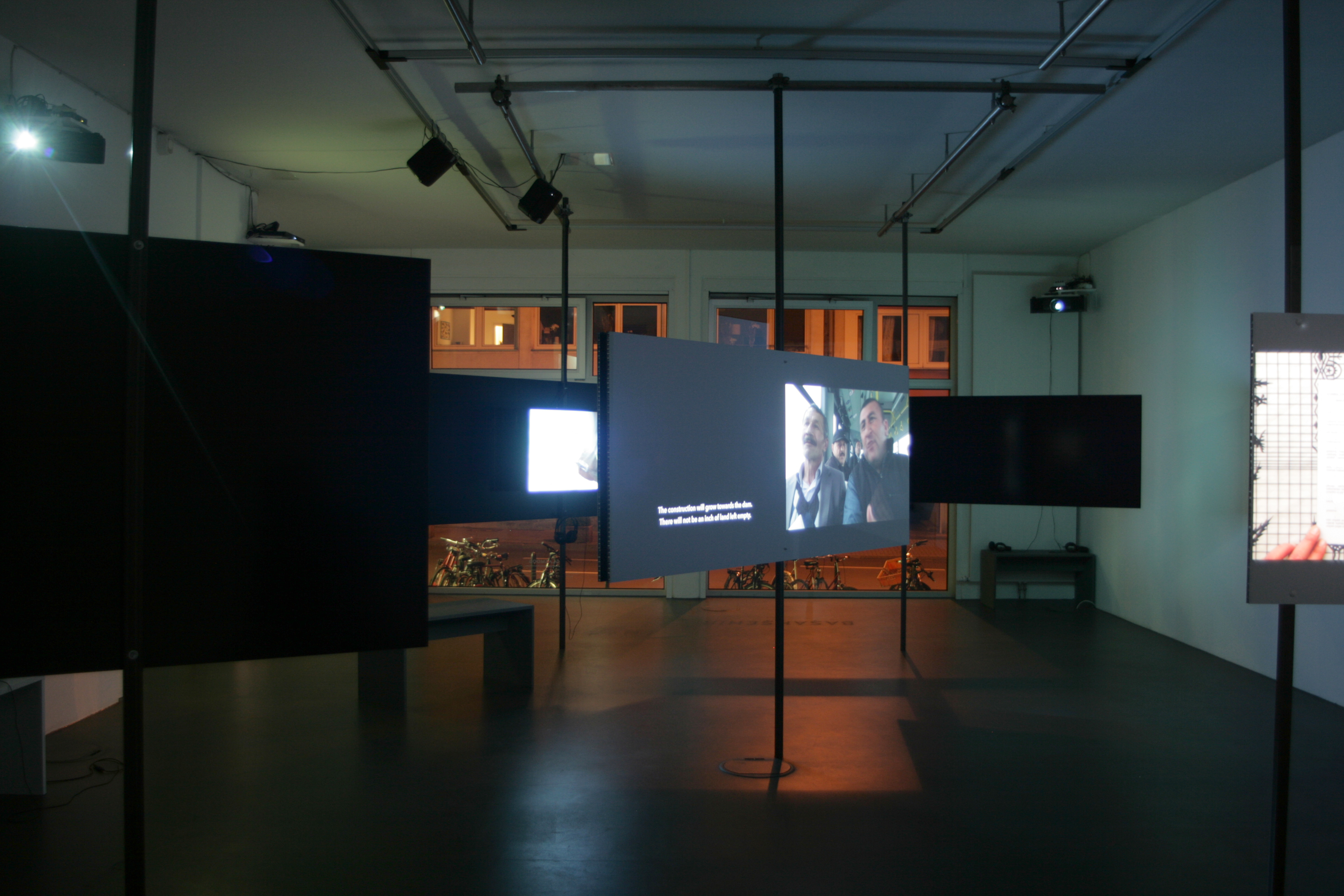 The exhibition Başakşehir: An Urban Model features the eponymous video installation by Sandra Schäfer, created in collaboration with Ayşe Çavdar. It traces the layers and contradictions of the unfolding urban transformation. Urban space here constitutes both symbolic and social space, and is permeated by capitalist interests. State and city act as a private company.

The installation presents the model project Başakşehir as a series of spatial narratives, interwoven with the perspectives of residents and workers from the area, as well as from the nearby Ikitelli industrial zone. A manufactory operator resides in a house directly on Sular Vadisi park in Başakşehir. As he praises the park's natural features, planes fly overhead, preparing for landing at the nearby Atatürk airport. A sales manager introduces the Living Lab pilot project, in which fiber-optic cables and surveillance cameras connect individual homes with the local police station, administrative authorities, and the school. After a test phase, these technologies are set to be introduced in residential projects across Turkey.

The so-called “migrant houses” erected during the first phase of construction, largely inhabited by Turkish immigrants from Bulgaria, are vestiges of the social housing scheme. Self-made social structures such as a farmer’s market and the area’s coffee house culture visibly reveal the building of a community. The informal Şahintepe settlement, while located within the district of Başakşehir, is not a part of the “new towns” and is set to give way for housing development.

Başakşehir is divided into numerous urban islands. The installation responds to this fragmentation and approaches the varied urban spaces through six different projections. 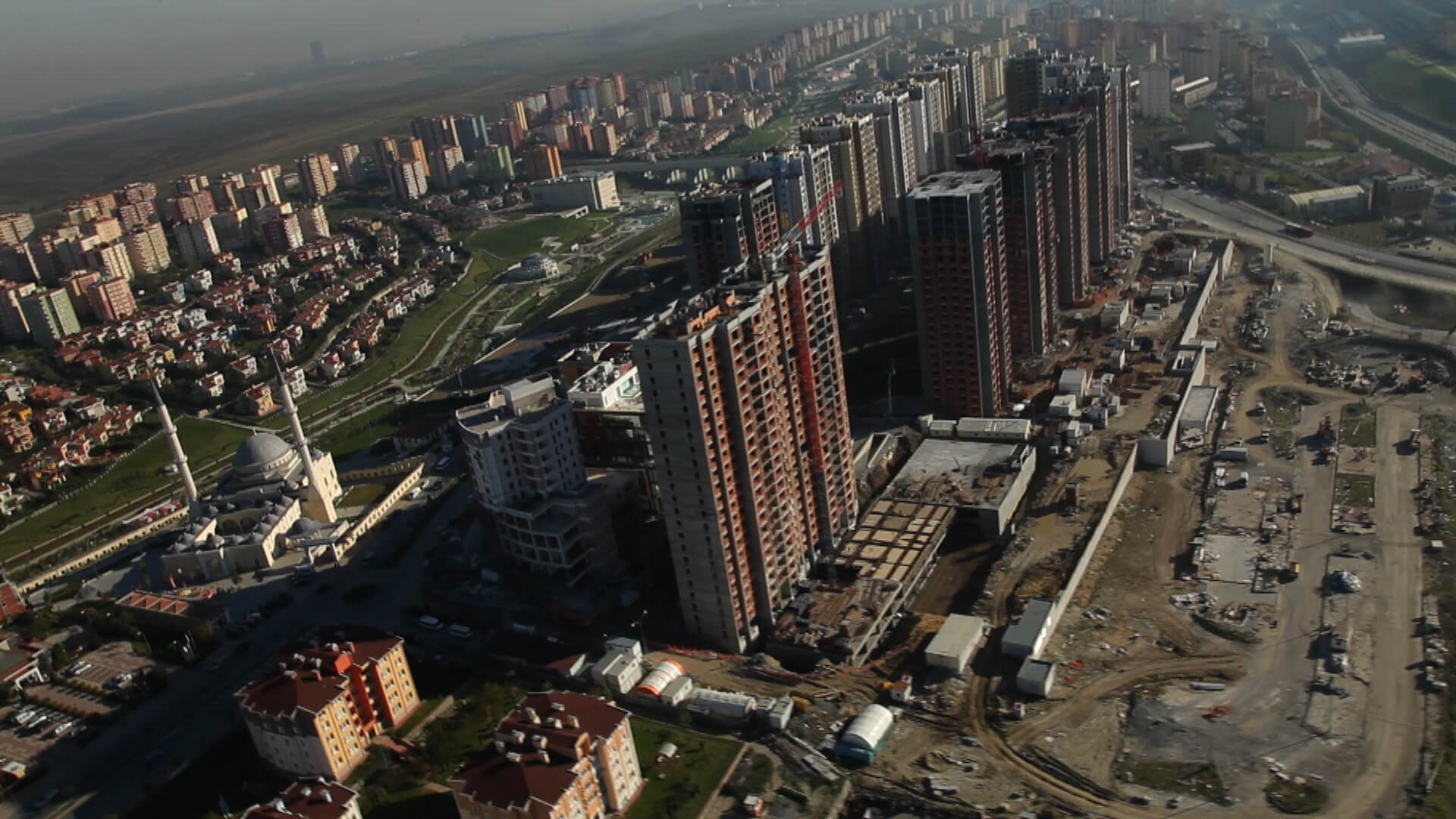 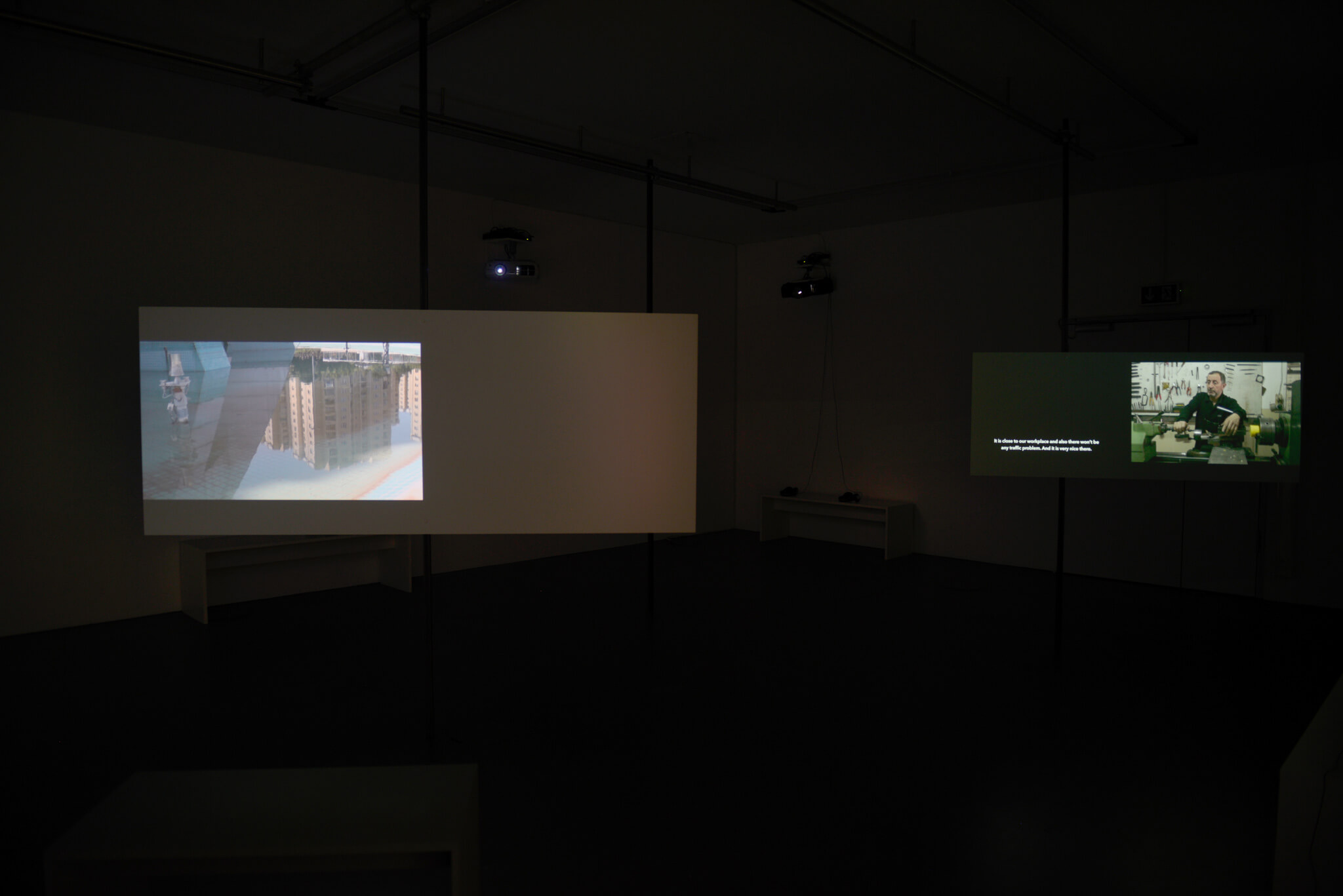 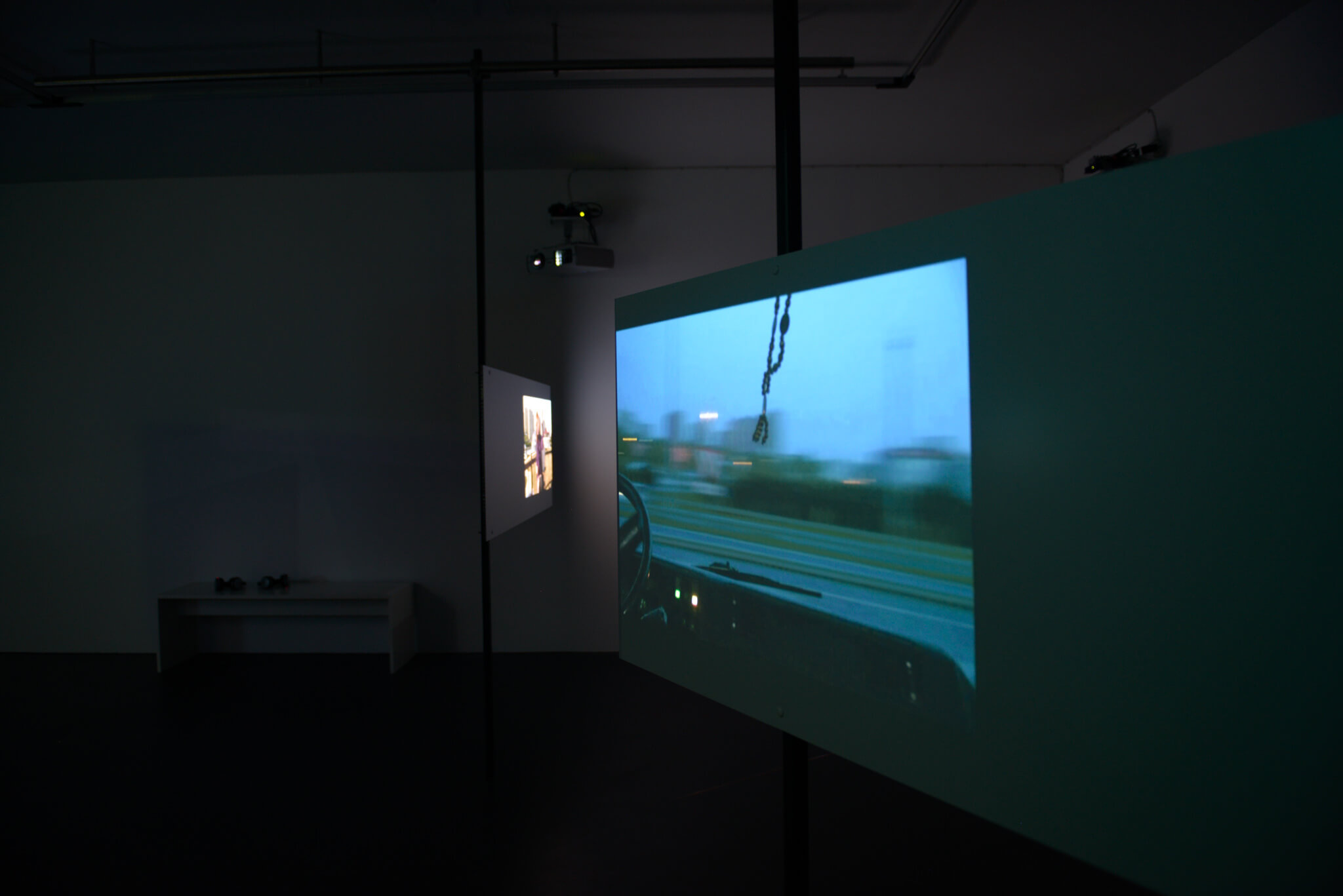 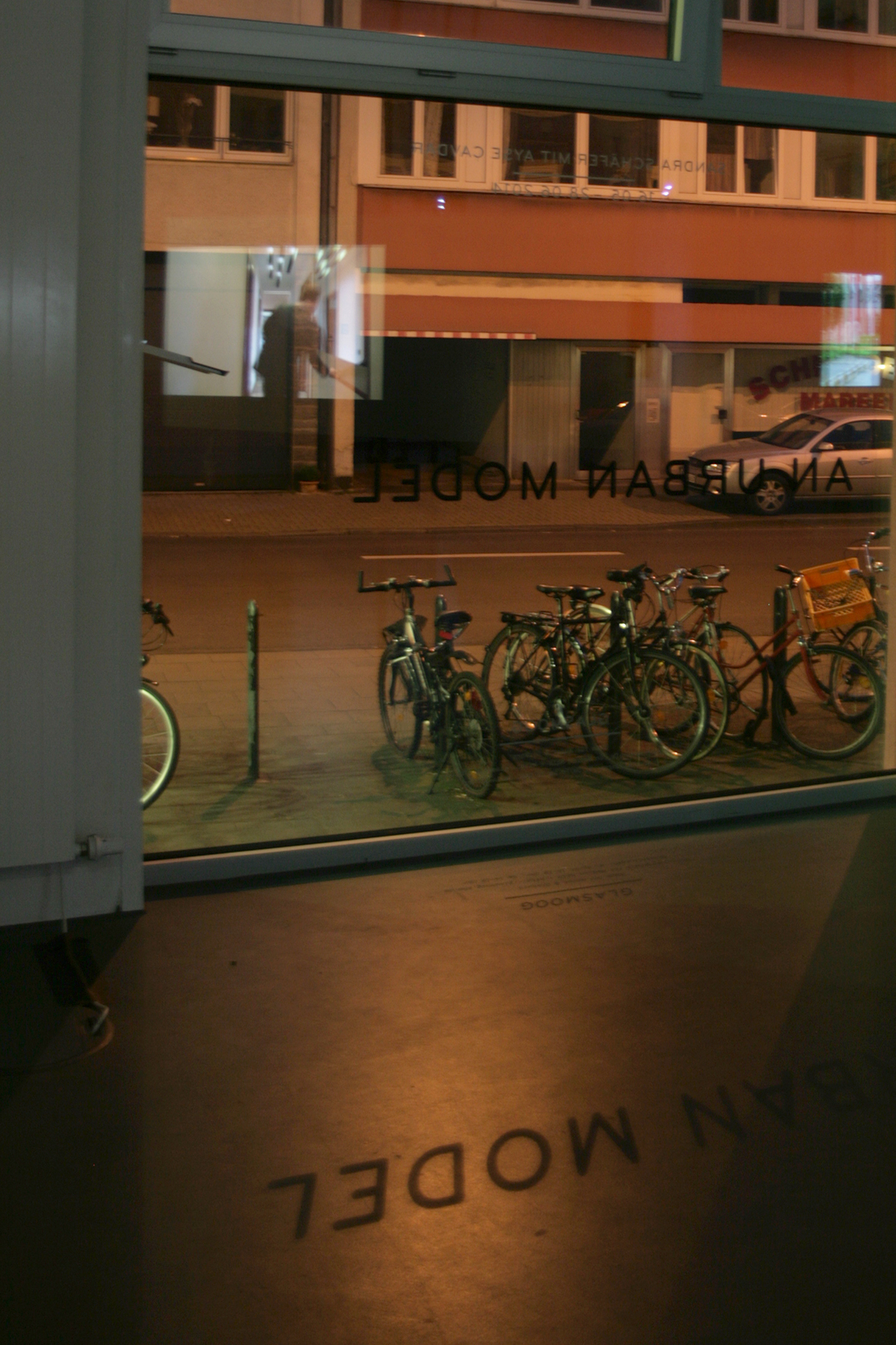