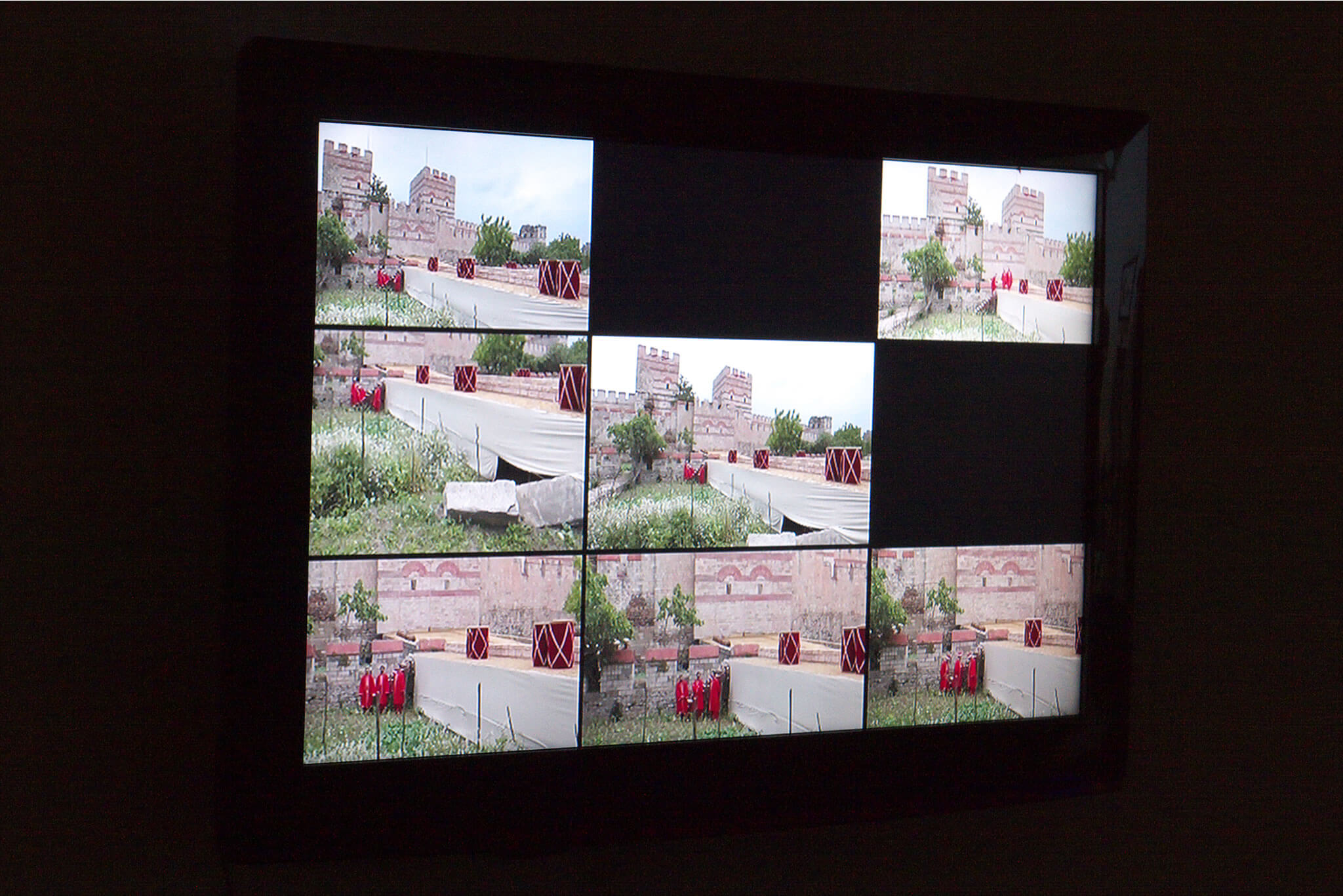 the shape of truth changes and shapes the truth

the shape of truth changes and shapes the truth is Sandra Schäfer’s first solo exhibition in Turkey with contributions by Iranian photographer Hengameh Golestan and Istanbul based artist Sevgi Ortaç. The exhibition is designed around the two-channel-video installation on the set of 1978ff (2011), in which Schäfer addresses two questions: first, how did the 1978 revolution in Iran lead to the foundation of an Islamic Republic? And second, why did so many people with different political convictions from different factions support this? 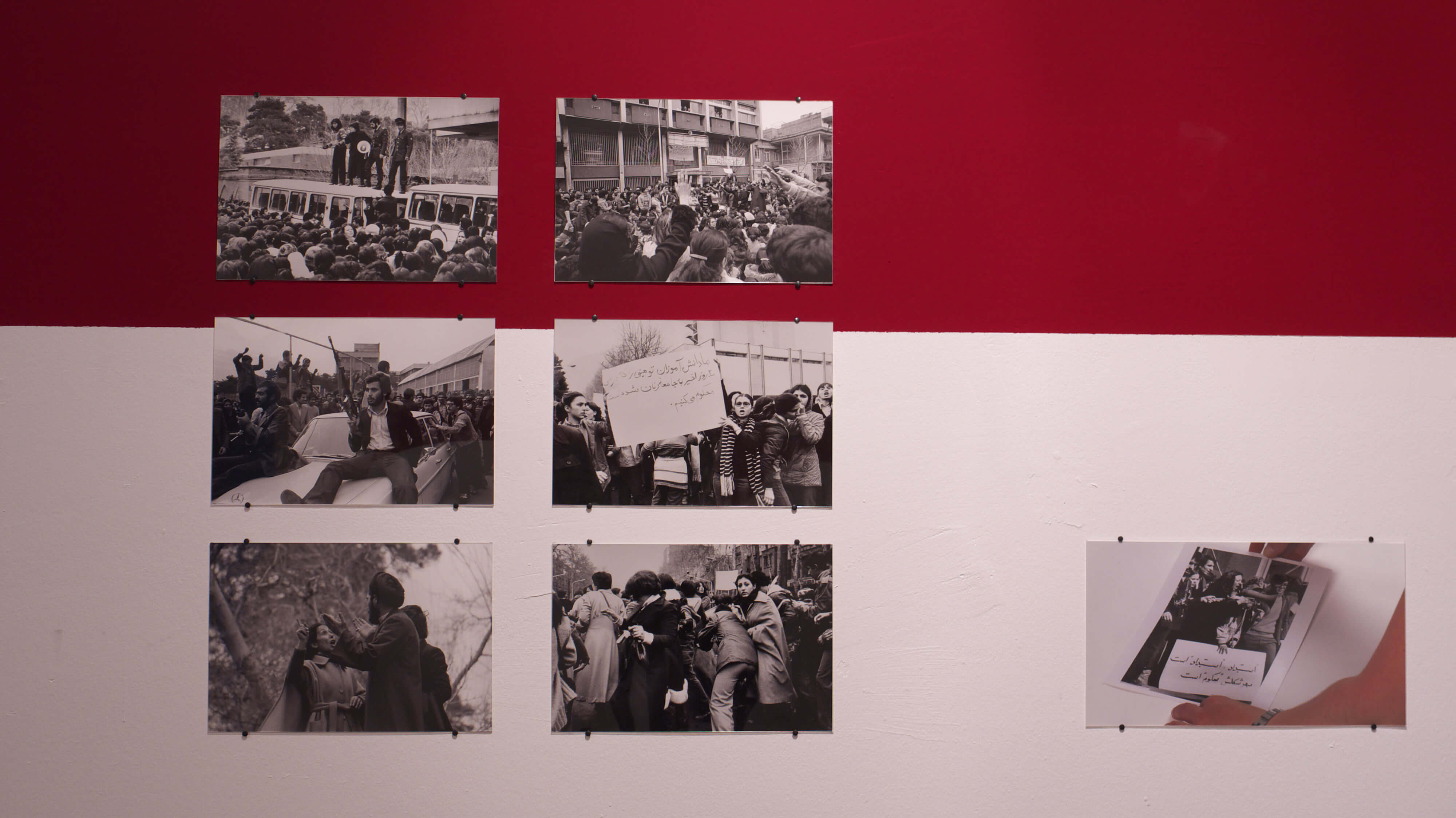 The artist’s work explores the Iranian Revolution not as a purely national event, but through the larger framework of its interconnections, echoes and reception in neighboring countries, the Middle East and the global North. She reconstructs the Iranian Revolution through examples and fragments, including various urban phenomena and representations of the Revolution in film, television and photography. From a media production and reception perspective, Schäfer and her interlocutors in the film construct a re-reading of the events of 1978. The film focuses on the processes of the circulation of images and information and on the translation of events into different contexts. 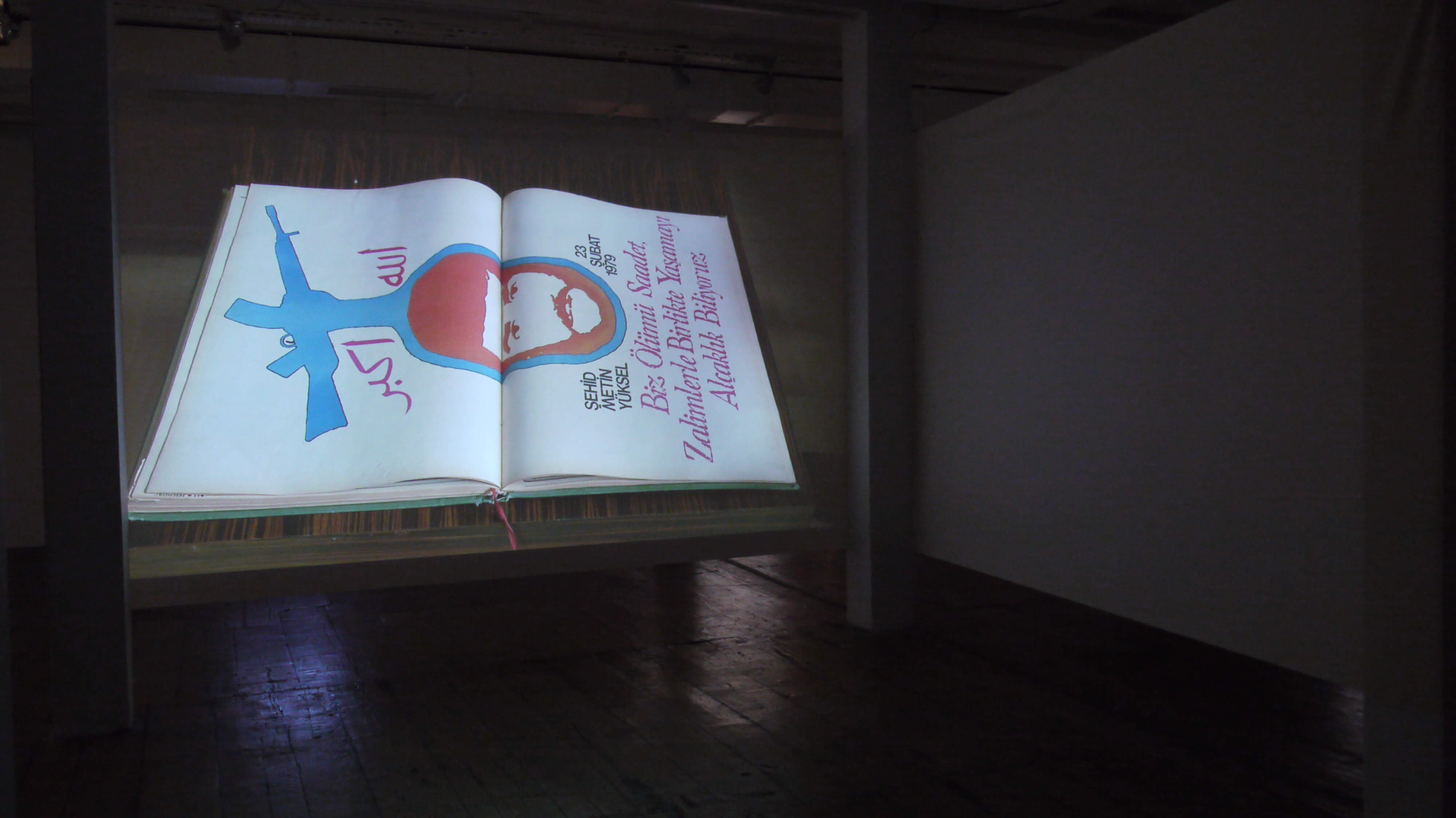 neighborhood Tahtakale. The title turning inward | trading out refers to the overlapping of the outward bound trade in this area, and the enclosed space of the Iranian mosque, located in the courtyard of the old caravanserai. The video traces the links, spatial narratives, documents that refer to the overlappings and distancing from the Iranian Revolution in Turkey at the end of the 1970s. Schäfer interweaves a heterogeneous material to an overall filmic narrative that remains in itself fragmentary. The video was made in collaboration with the Istanbul based journalist Ayşe Çavdar.

A selection of photographs from Schäfer’s ongoing series Urban settings and other kinds too highlights some of the spatial narratives of the Islamic gated communities within the complex of Başakşehir; a recently developed neighborhood with residence complexes - the new and expanding Islamic middle class. These photographs also hint at the new video that Schäfer currently works on. 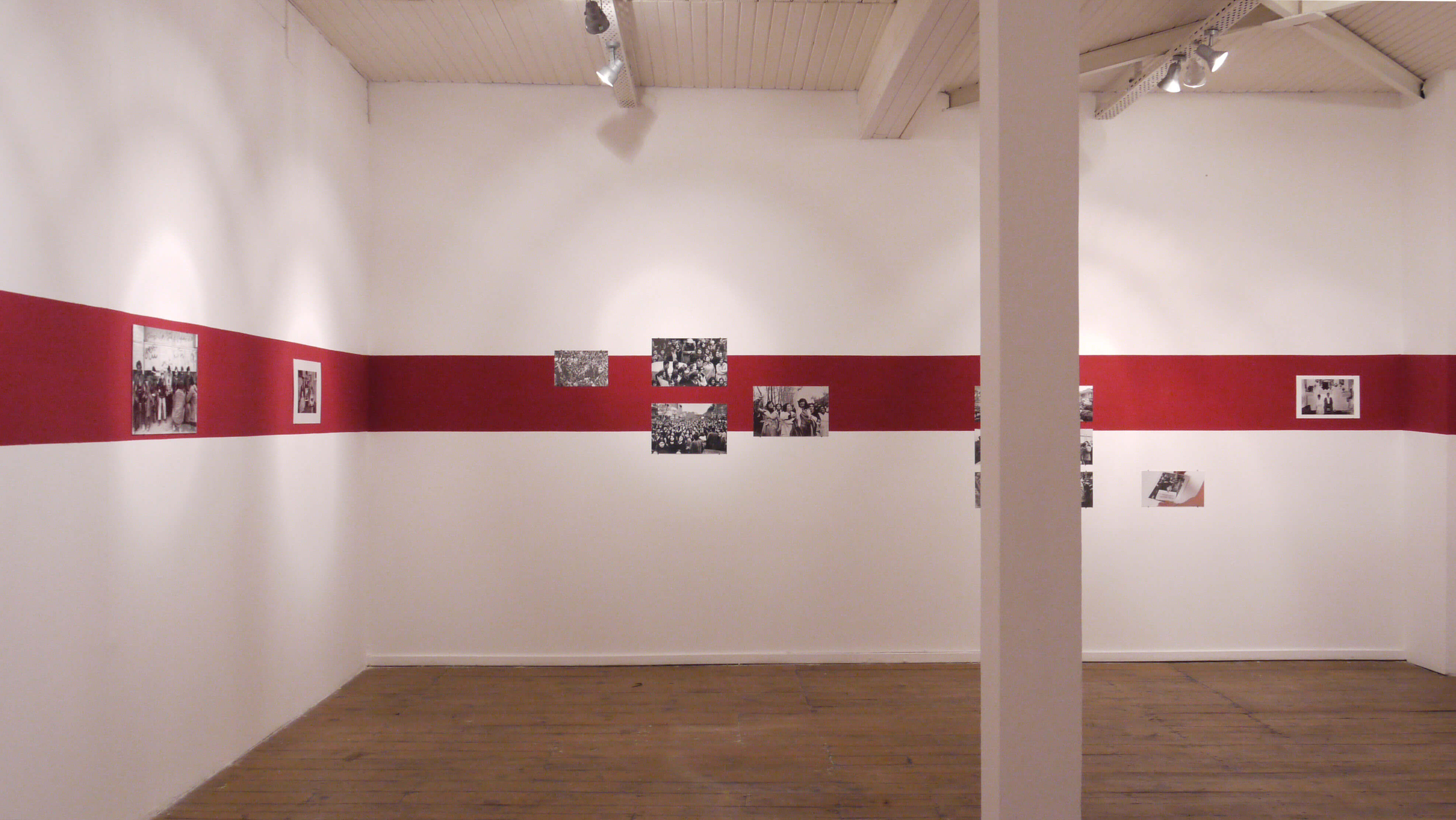 In dialogue with her own work Schäfer invited the Iranian photographer Hengameh Golestan and the Istanbul artist Sevgi Ortaç to participate in the exhibition. A selection of photographs by the Iranian photographer Hengameh Golestan is featured in the exhibition. Golestan took these photographs during the revolution (1978/79) in Tehran. She captures on the margins of the mass protests, as well as the scenes of the private sphere. She also photographed the first protest against the emerging regime: the women’s demonstration against the imposition of the headscarf and further sanctions in March 1979.

The video Missing the Place (2011) by Sevgi Ortaç opens with the reenactment of the Ottoman conquest of Constantinople during the annual celebrations. The screen split into pieces plaits the spatial narratives and imagery proposed by the language of this reenactment. 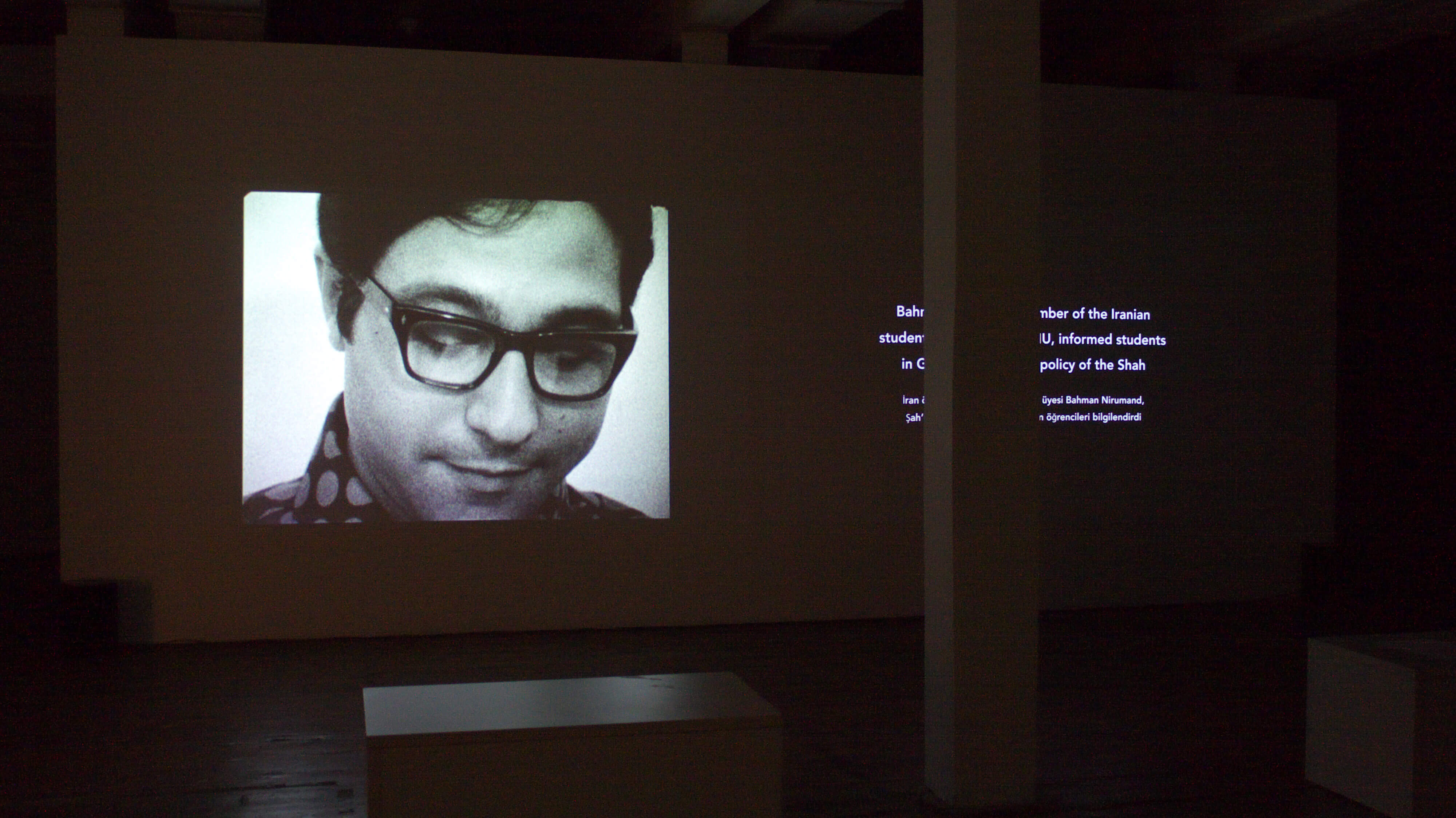 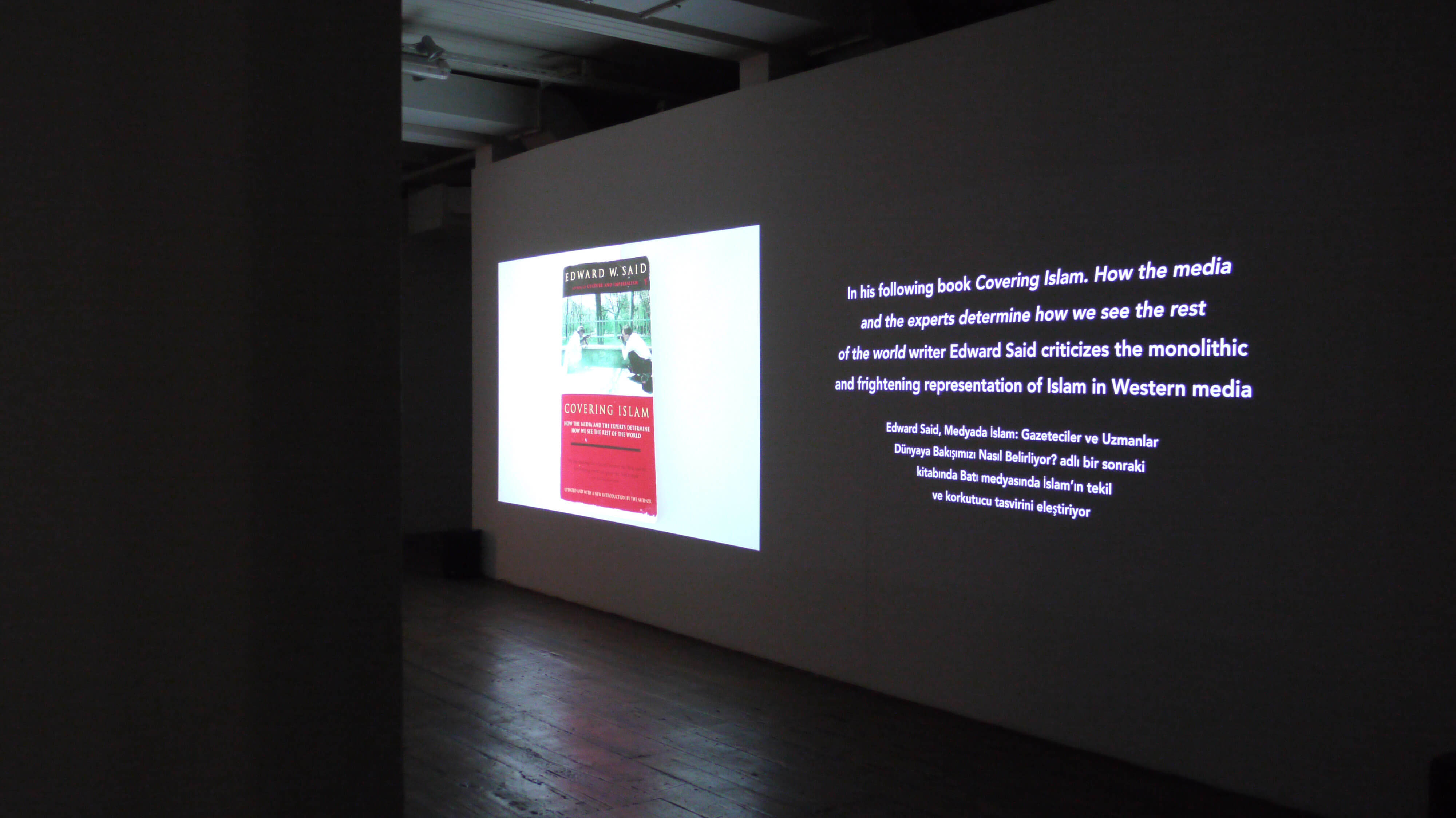 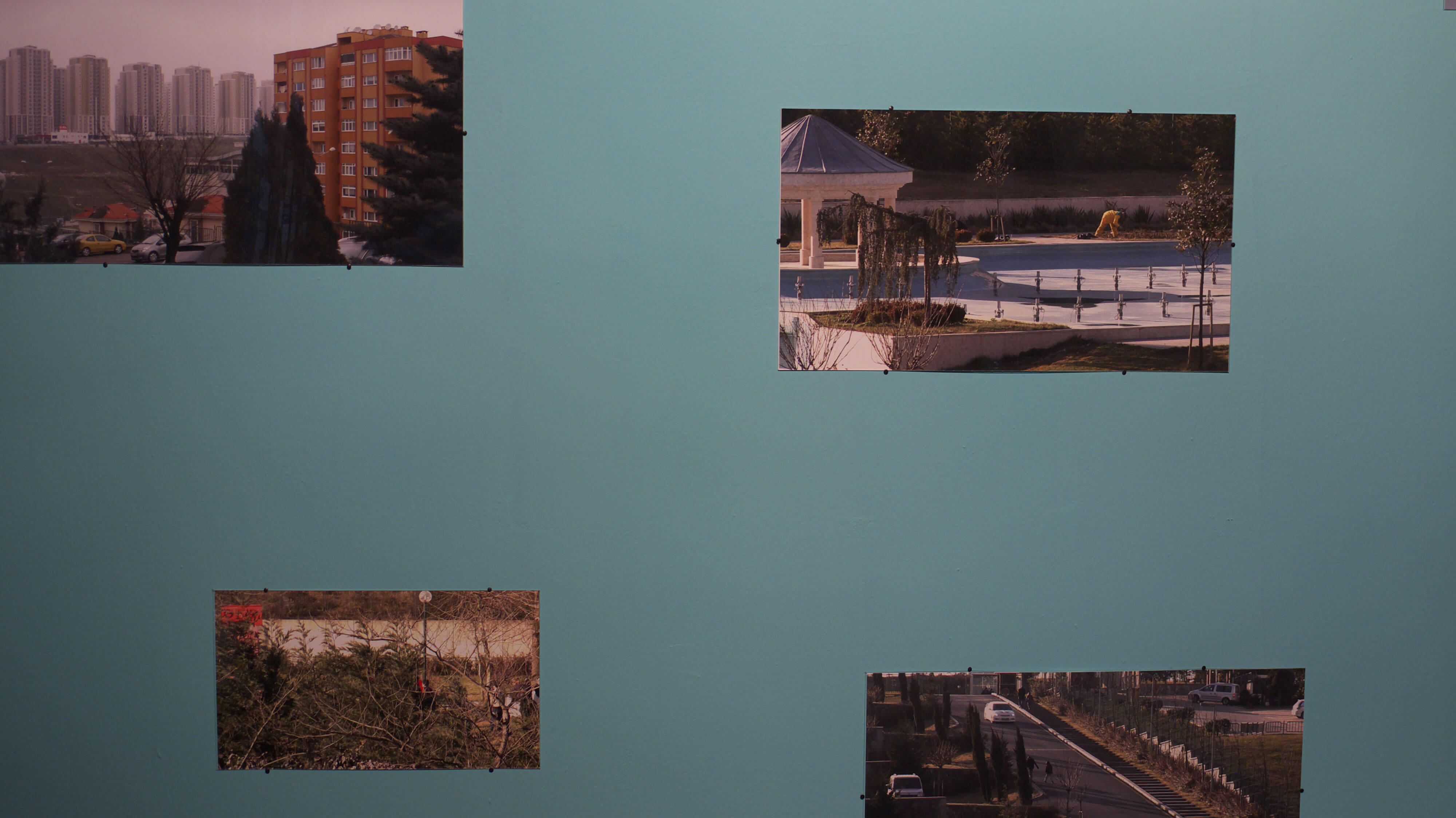 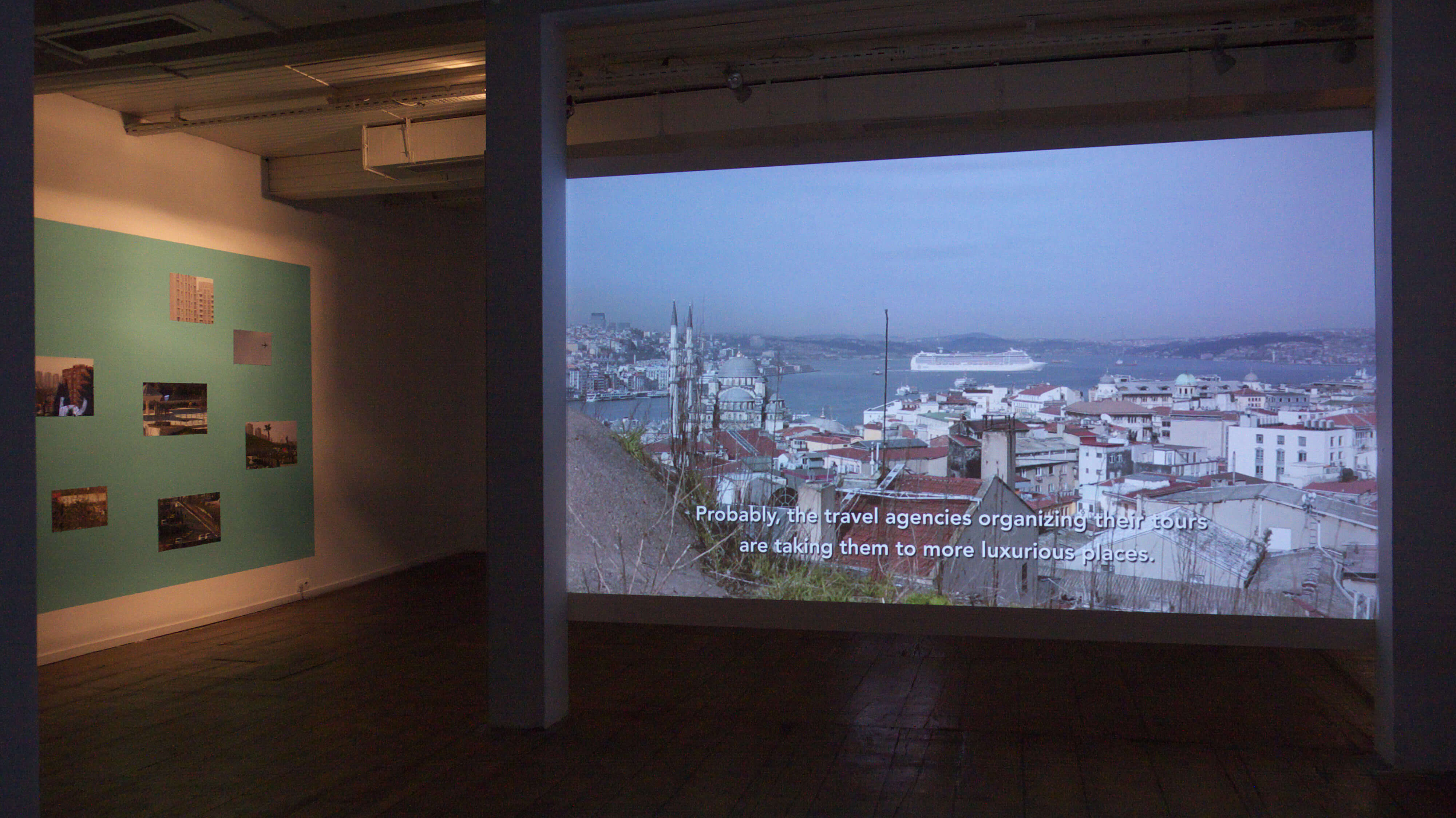 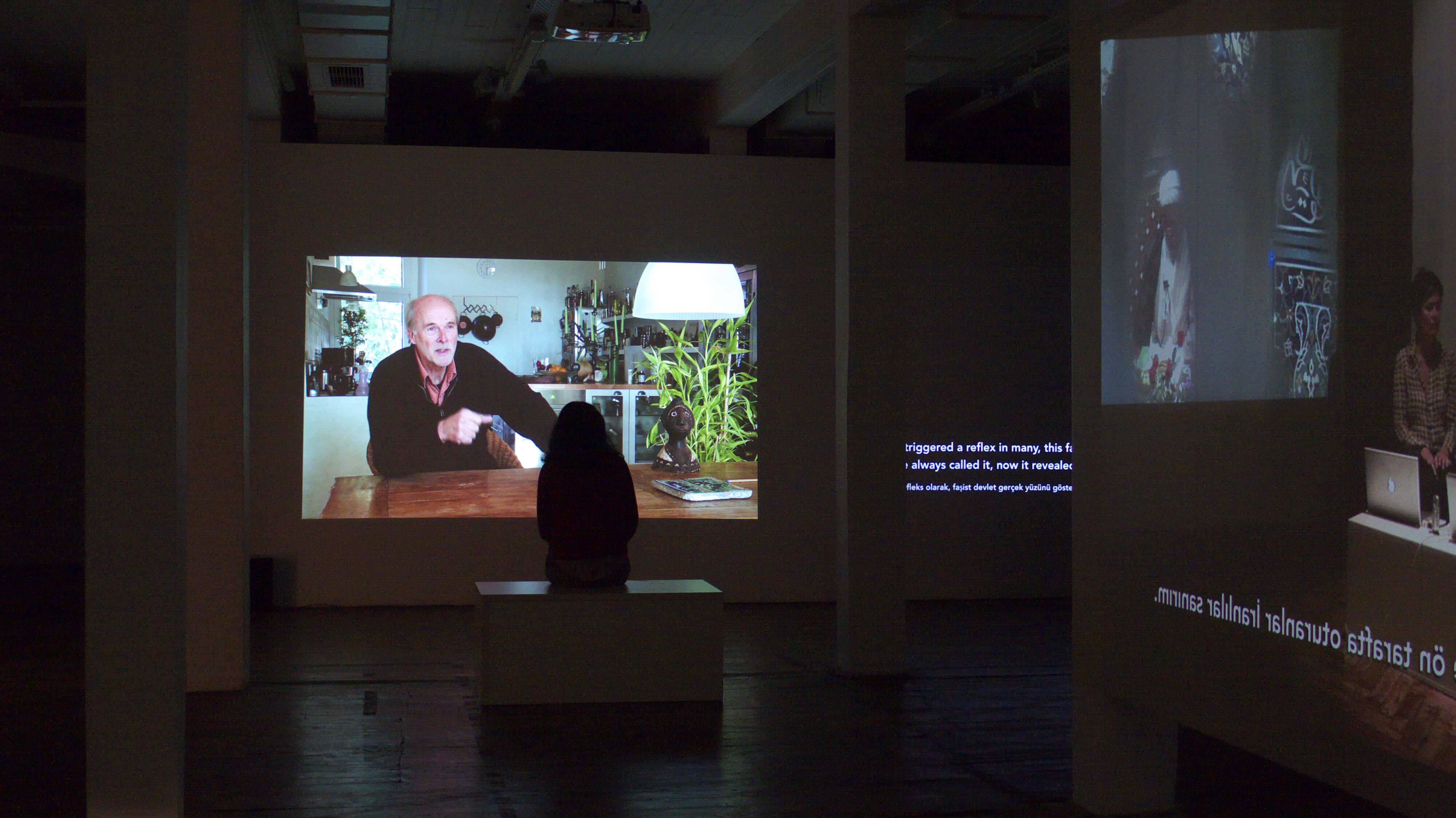 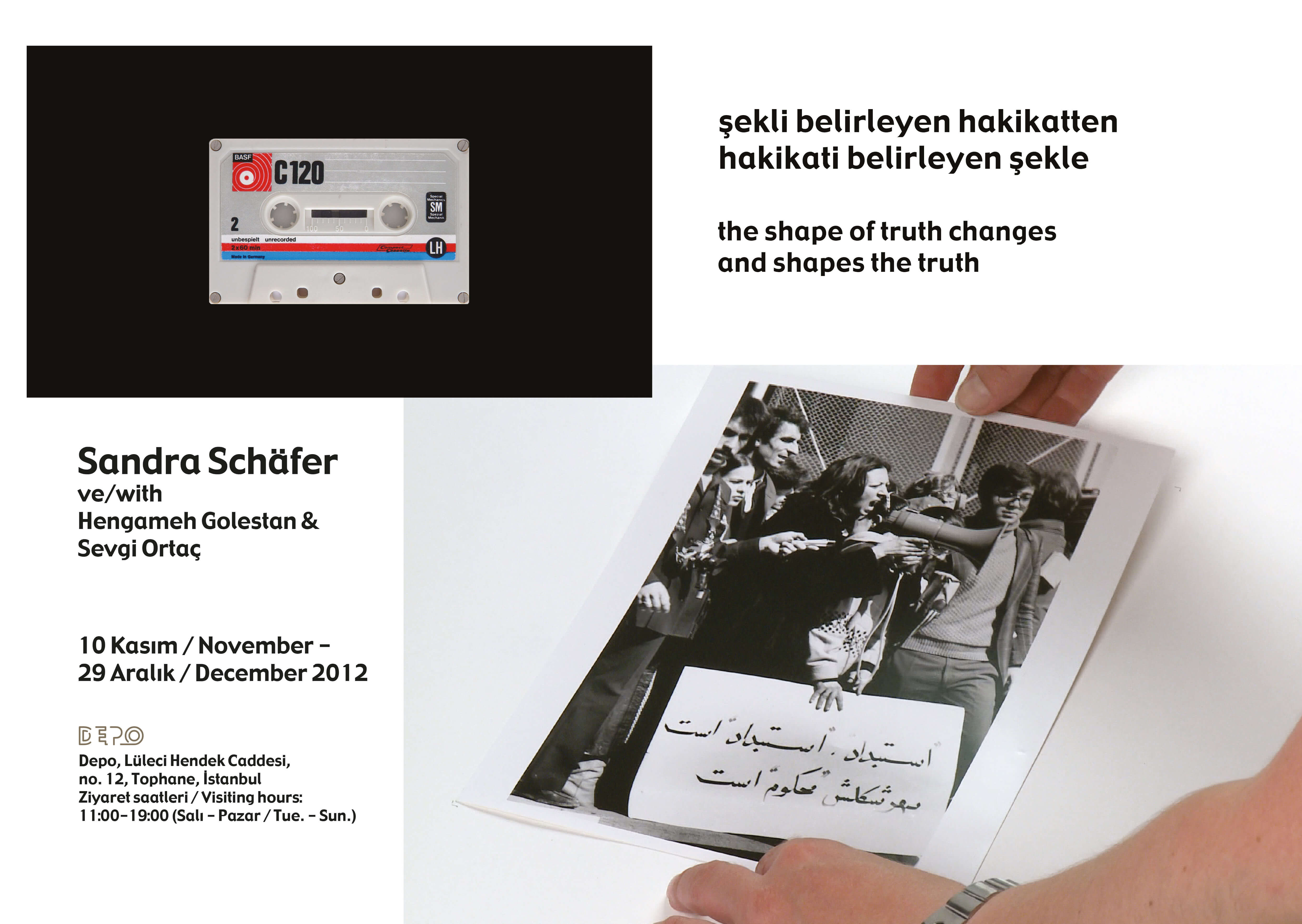