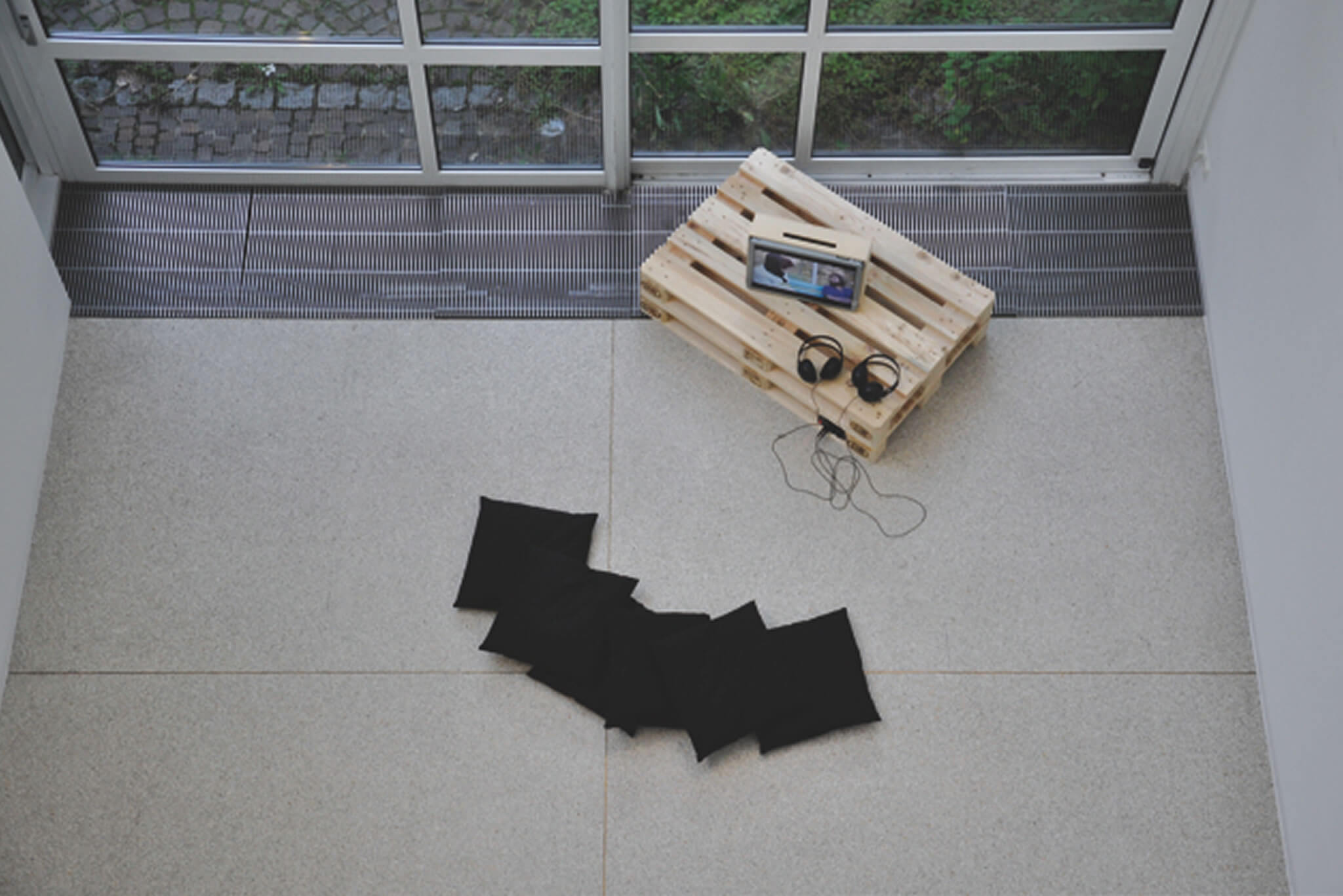 On the occasion of the 5th edition of the Fotofestival Mannheim-Ludwigshafen-Heidelberg, the photography agency and cooperative Magnum Photos was invited as artistic partner. The exhibition Battleground / Afghanistan focuses on disputed territories, war, and armed conflict, drawing on the example of Afghanistan. 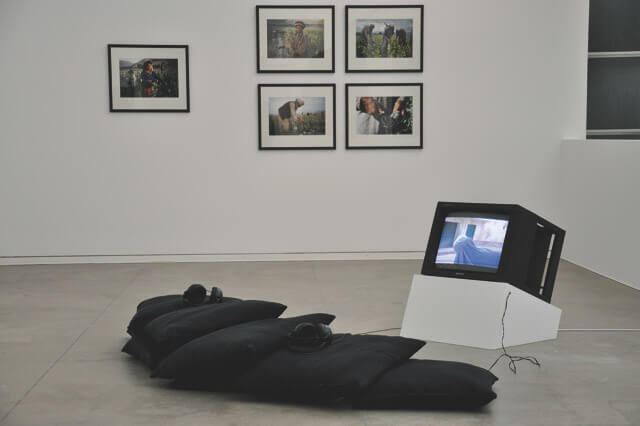 The Heidelberger Kunstverein was invited to expand on Magnum’s photographs of Afghanistan’s turbulent history through further artistic positions. Because of its ongoing conflicts, revolutions, occupations, and wars, Afghanistan is the most widely documented country in Magnum’s archive. The exhibition presents a territory that has been shattered by wars and violent uprisings for decades. Usually created for publication in newspapers and magazines, Magnum’s images are visual documents of the country’s history. Situated between reportage and art, they reveal the subjective gaze of the photographer on Afghan society. 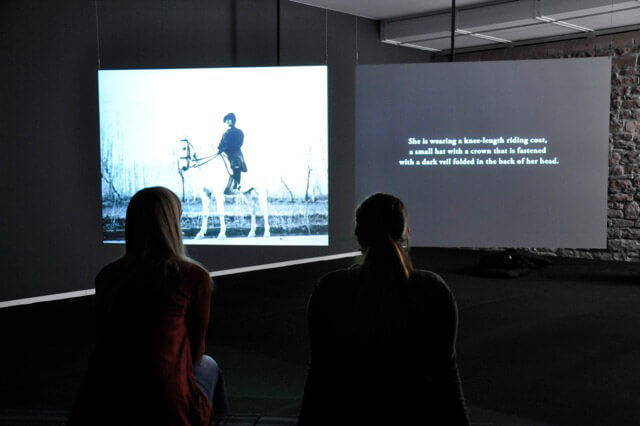 Artworks selected by Susanne Weiß, director of the Heidelberger Kunstverein, enter into dialogue with Magnum’s photographic works. Contributions by Francis Alÿs, Alighiero Boetti, Elfe Brandenburger, Saba Sahar, Sandra Schäfer, Aqeela Rezaie; war rugs from the Saladin collection; and an edition from the Melton Prior Institute’s collection provide further interpretations of the country’s turbulent history. Particularly different perspectives emerge through collaborations with local protagonists. In her video installation to act in history, filmmaker Sandra Schäfer deals with collective and media images from Afghanistan. On the basis of historical photographs and in collaboration with protagonists in Afghanistan, she develops an image of the social role of women in Afghanistan. In this context, the artist also organised a film programme titled Movements under Difficult Conditions (Bewegungen unter schwierigen Bedingungen) and invited two filmmakers, Saba Sahar and Aqeela Rezaie, to participate in the exhibition. 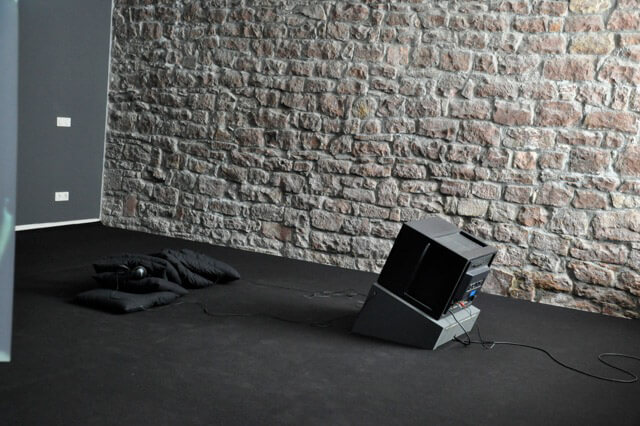