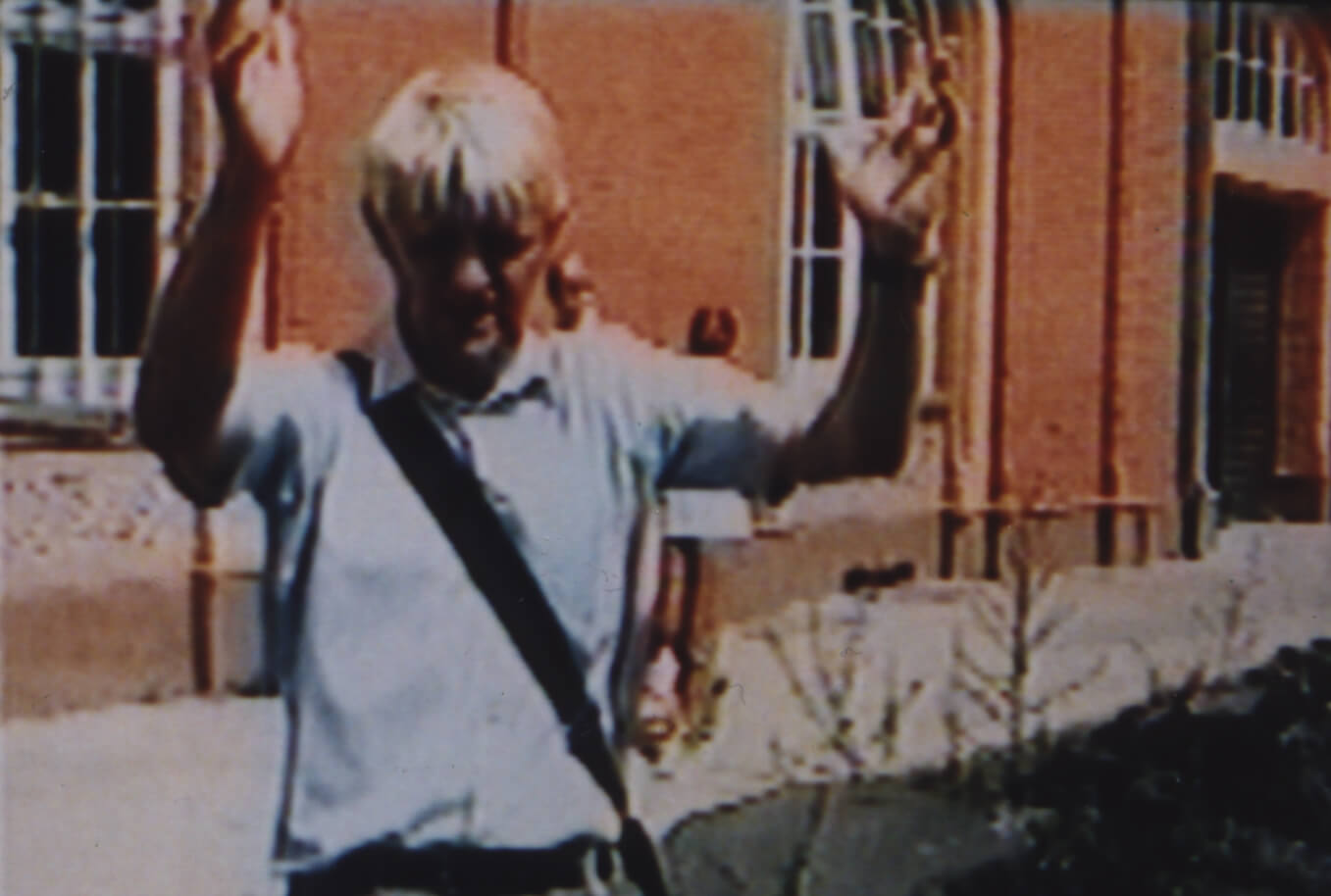 The joy of communication, open with an elegant manner

At documenta X, the documentary-like video film was recorded during a participation in the guided tours. The visitors’ reactions, behavioral gestures, and views of the room were joined in a subjective view of the participant in a new narration. 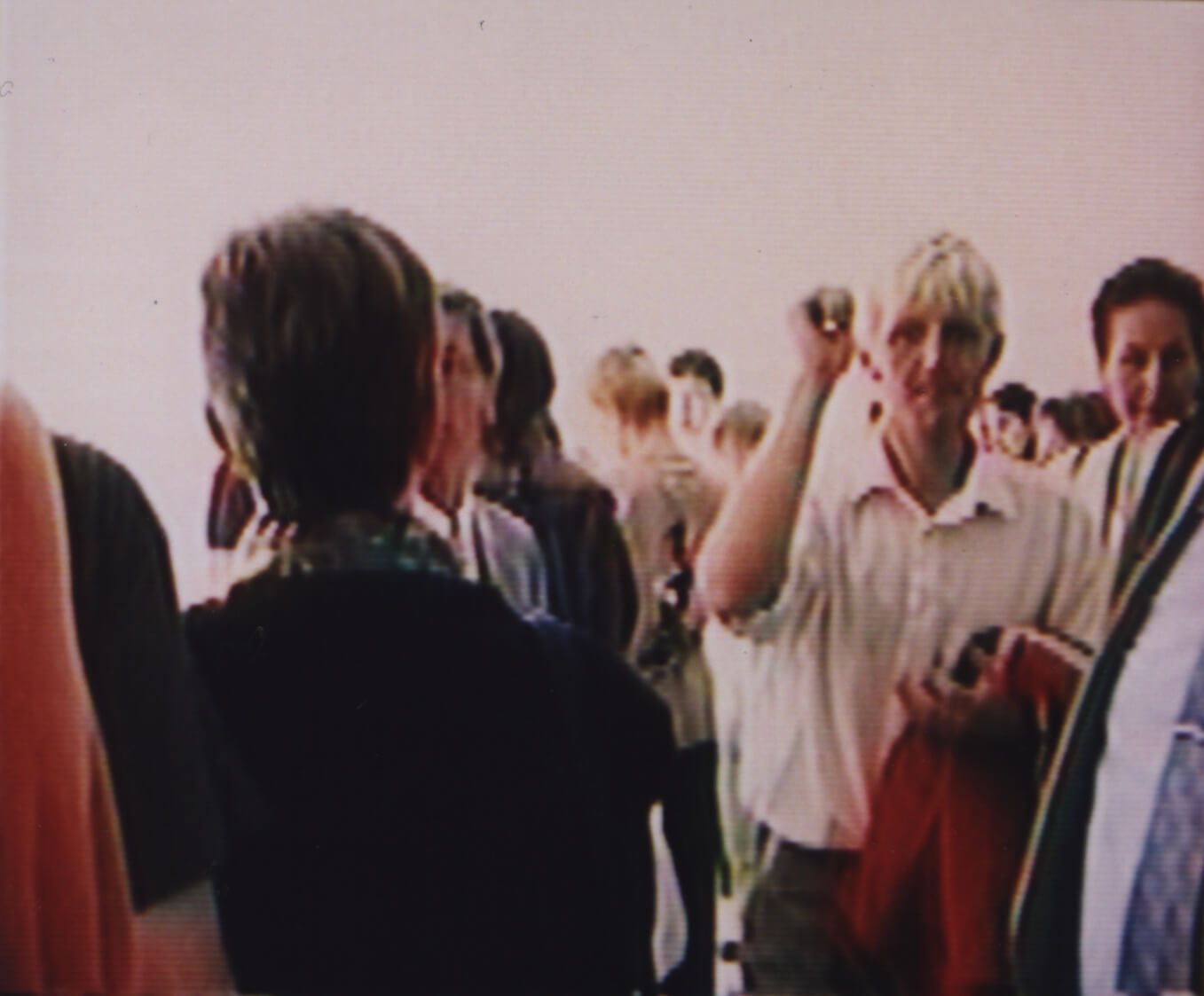 The film and sound editing is fragmentary, so that only pieces of the explanations on the tour can be understood. The central focus of the work is the big event, which is part and reflection of the depicted tour, rather than the situation of explaining an art piece. 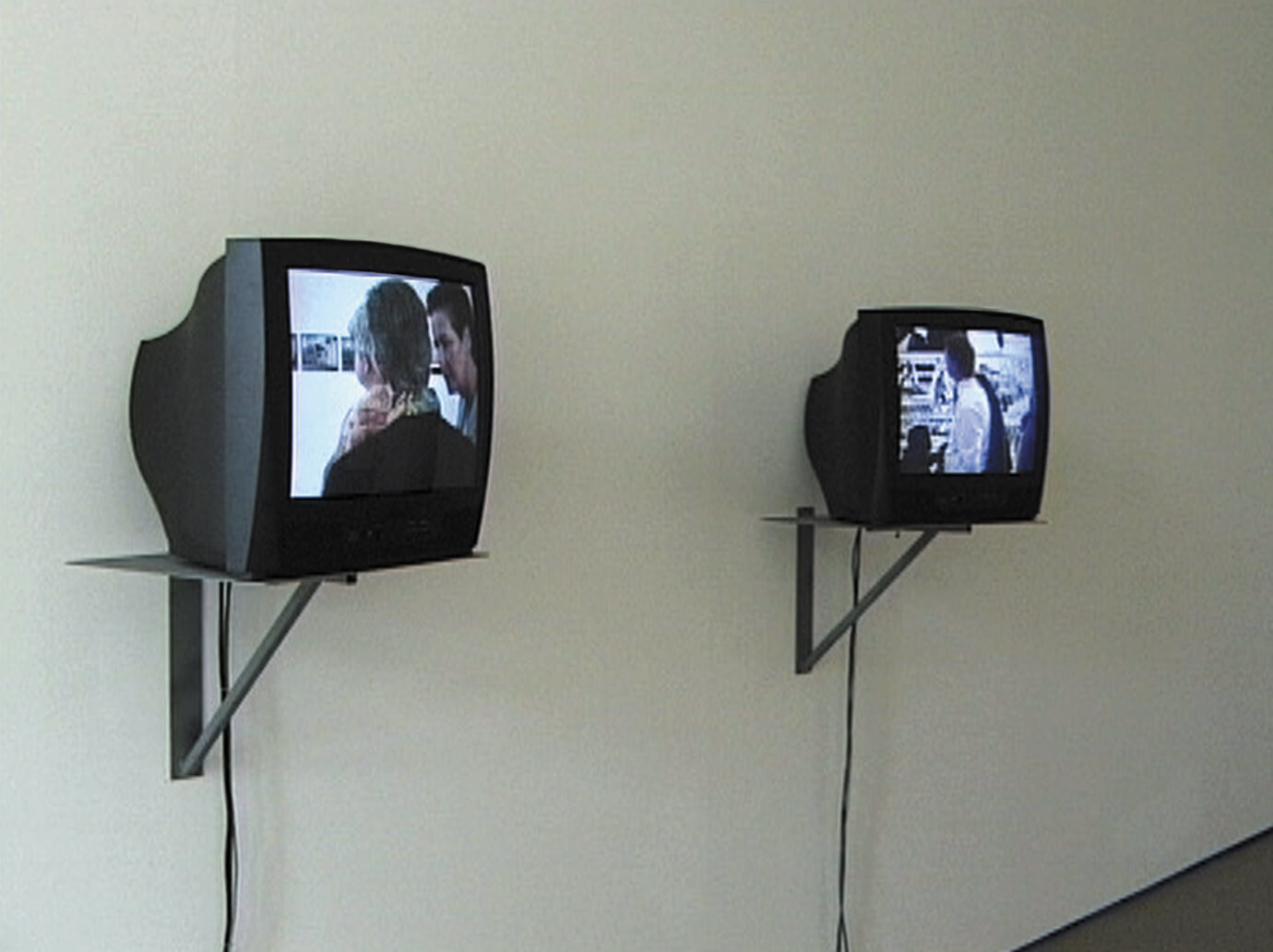 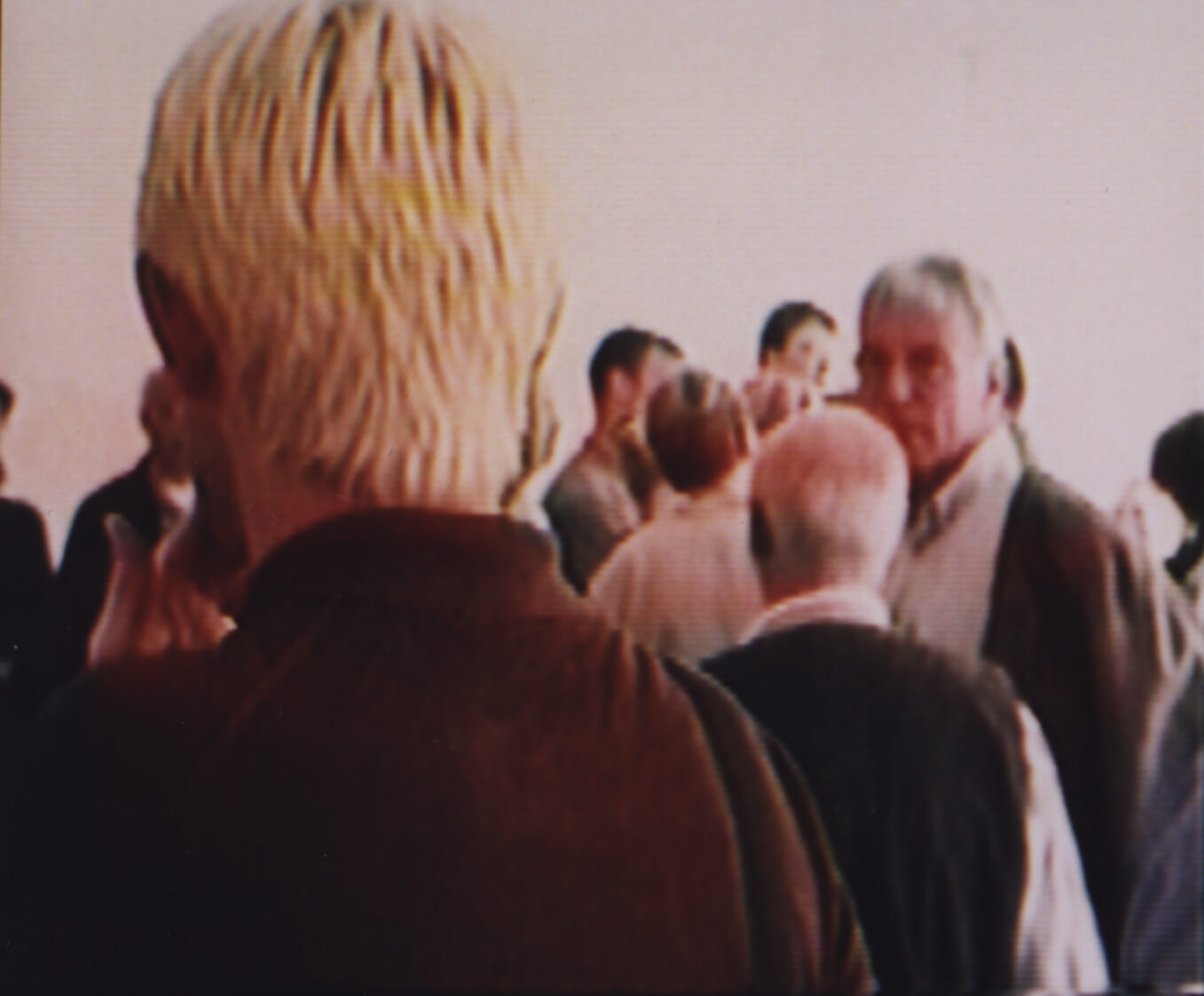 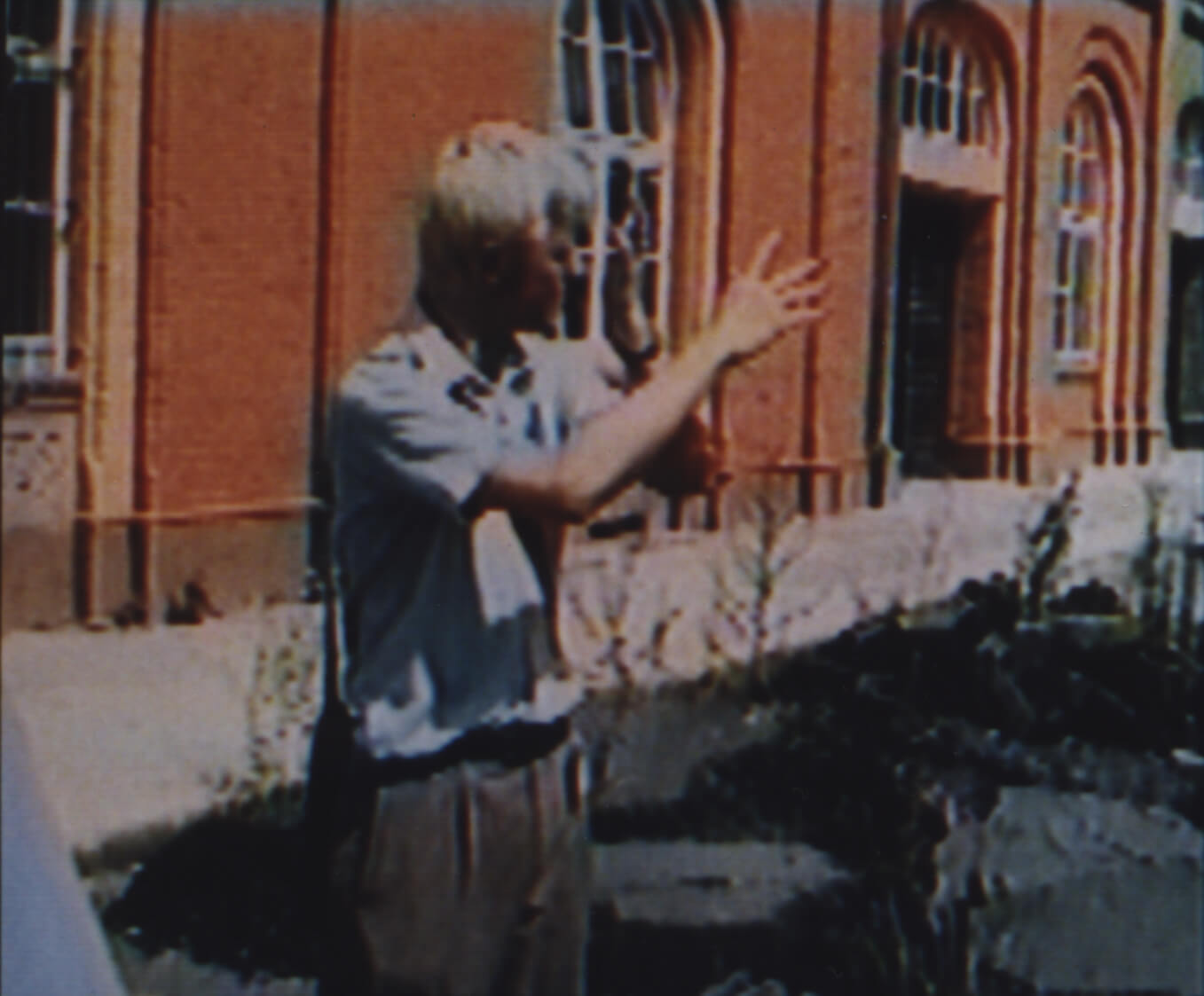 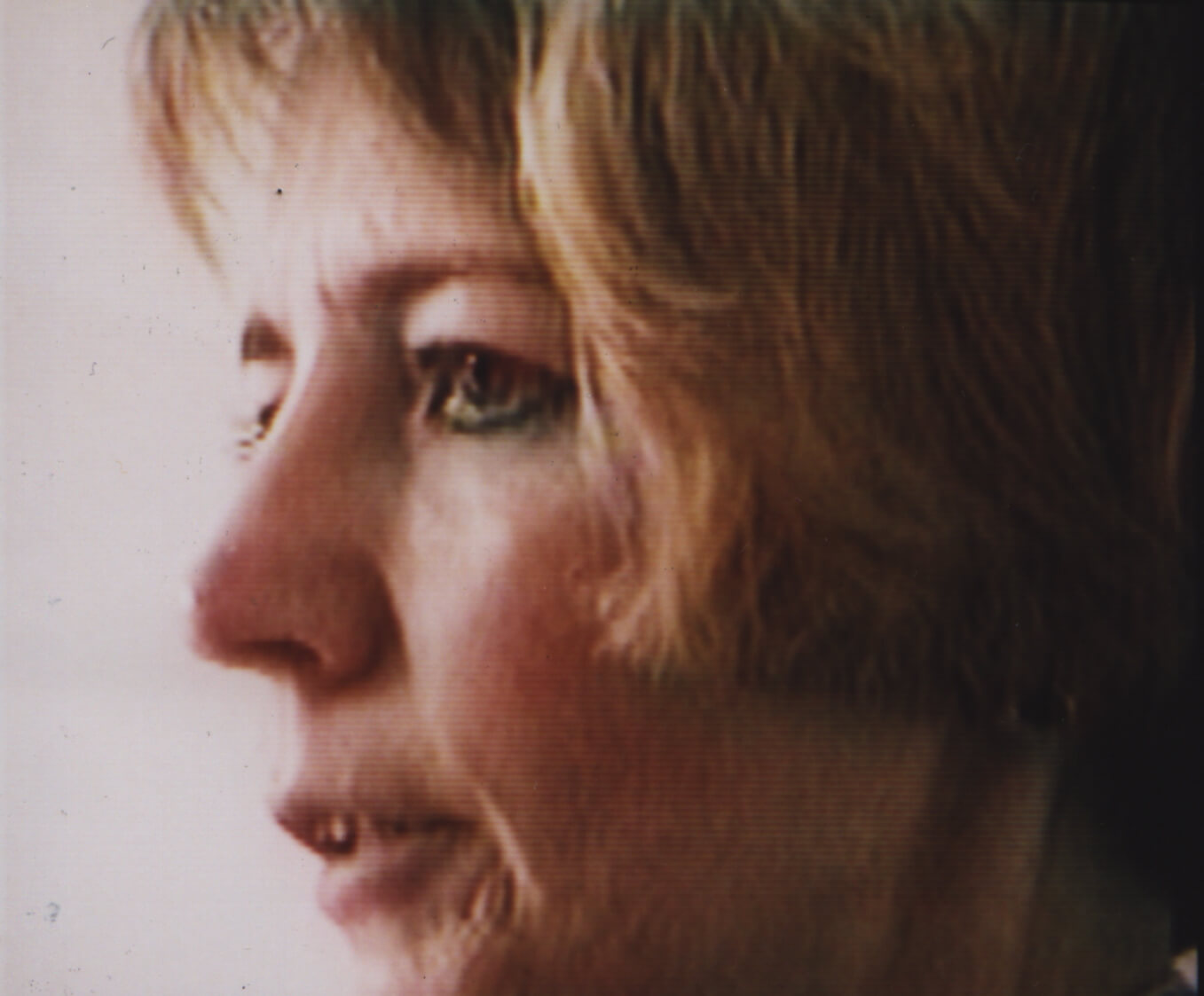 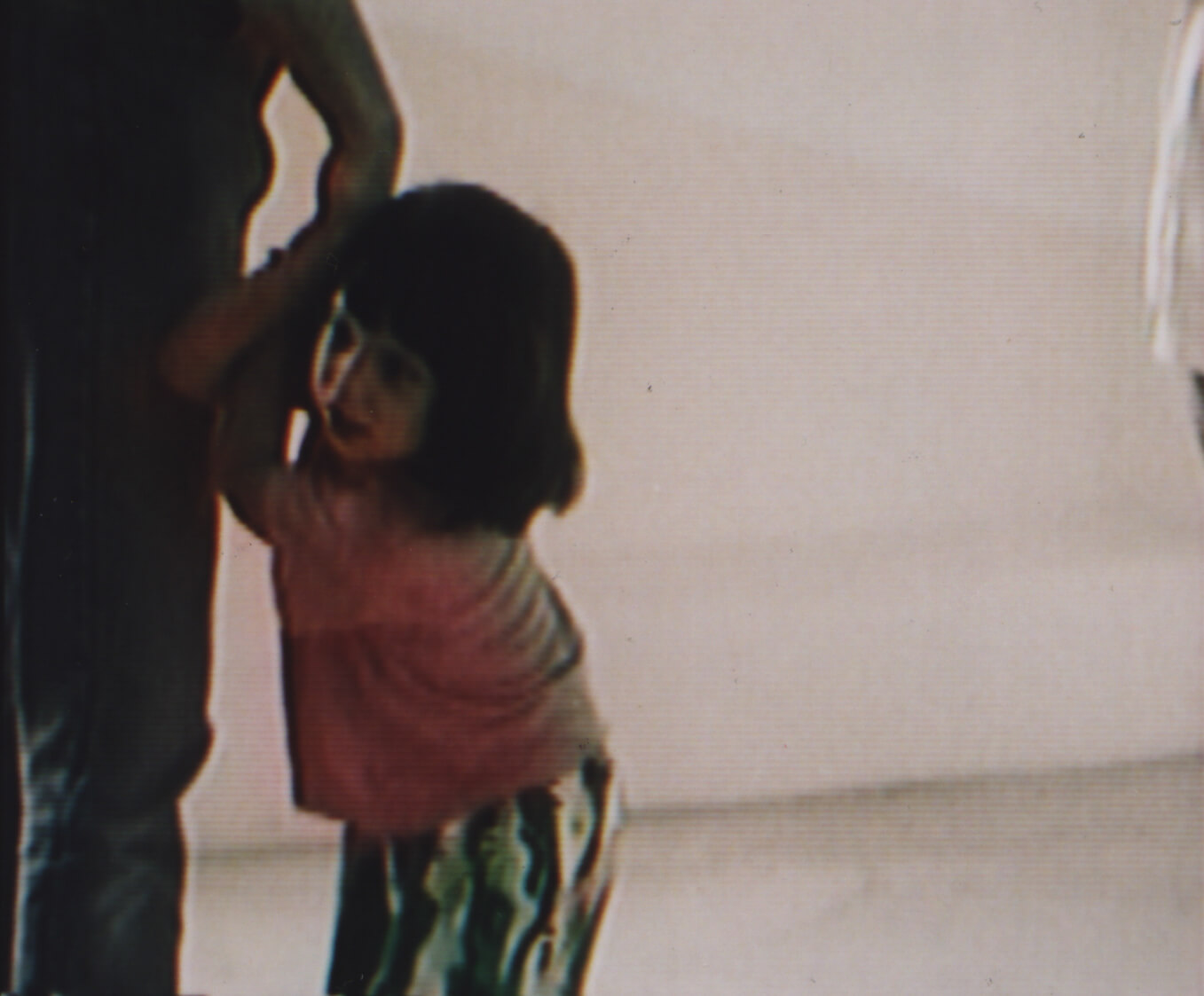 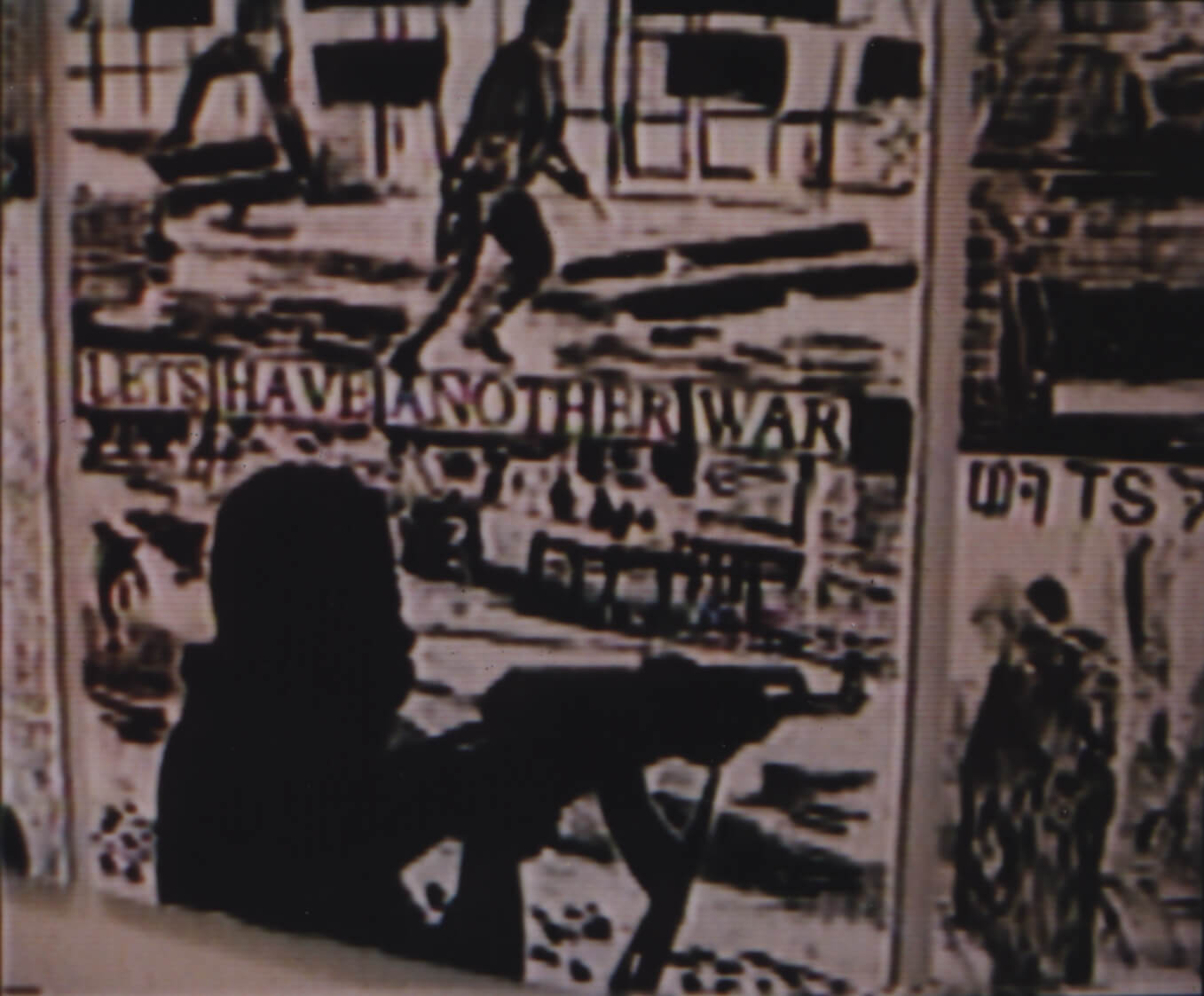 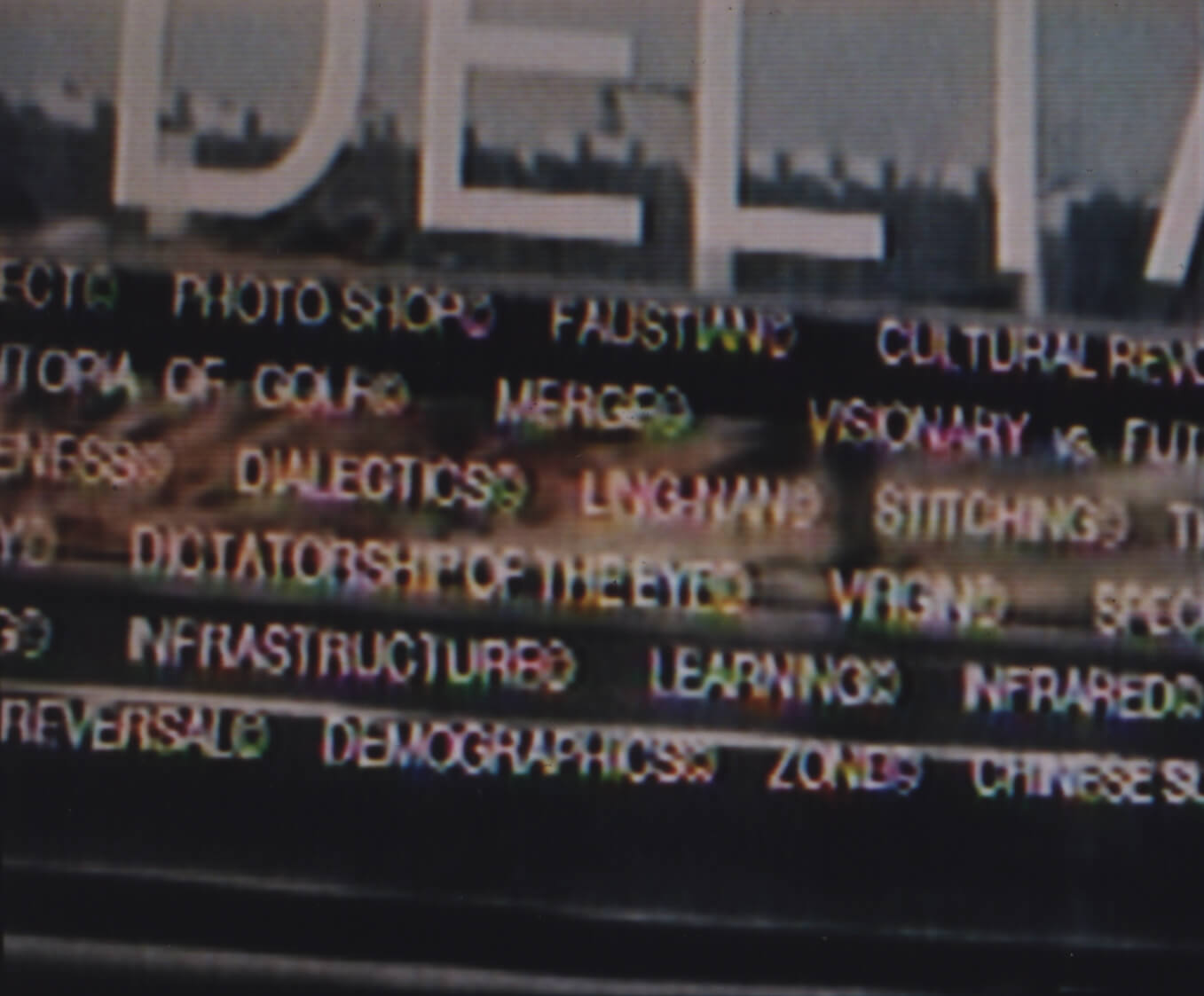