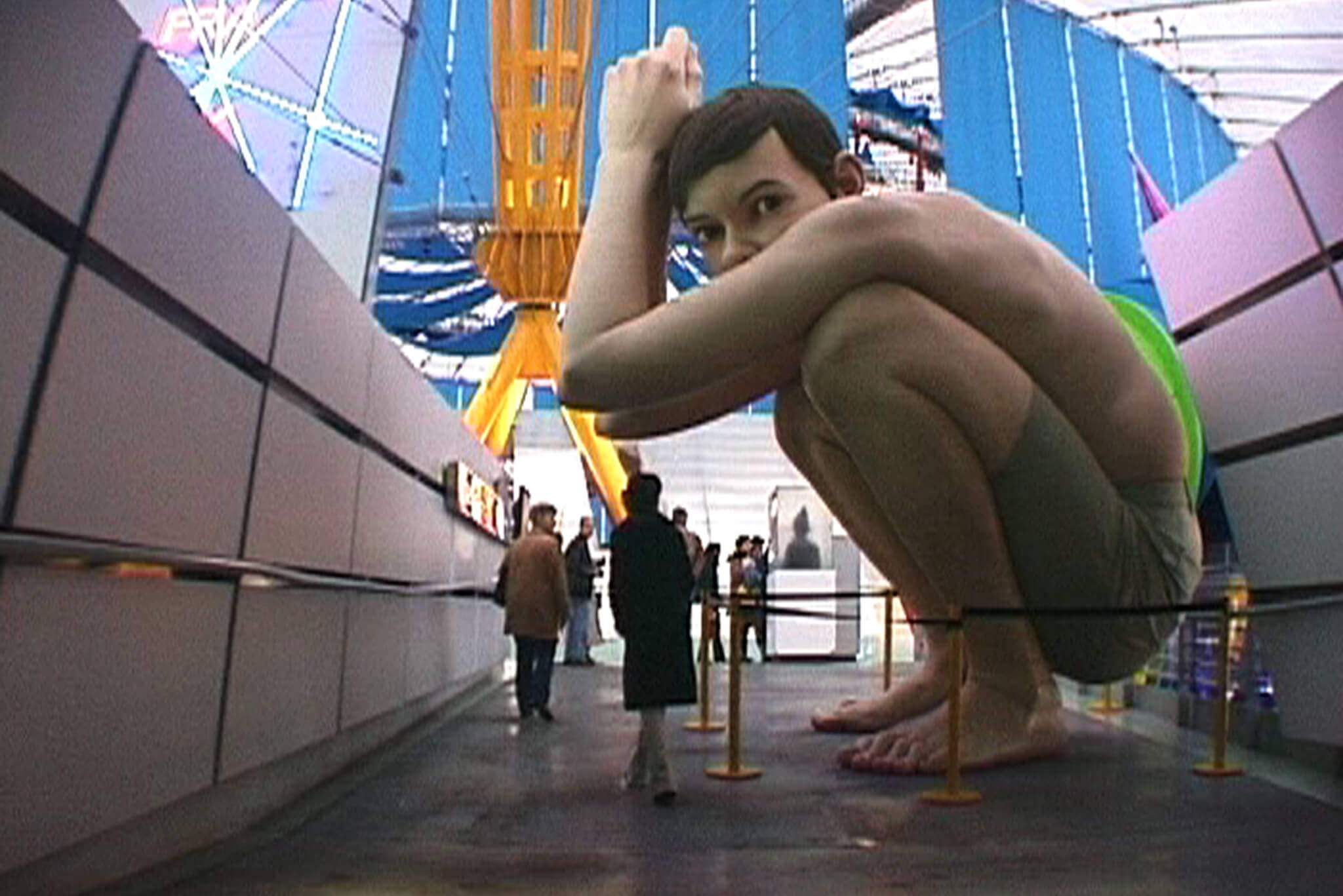 The theme park Millennium Dome was one of the most spectacular projects of the year 2000 in Great Britain. According to the British neoliberal policy, it was meant to mark the beginning of a new Millennium. As show case of the New Great Britain  the Millennium Dome should unite the whole nation (Tony Blair, the prime minister of England). 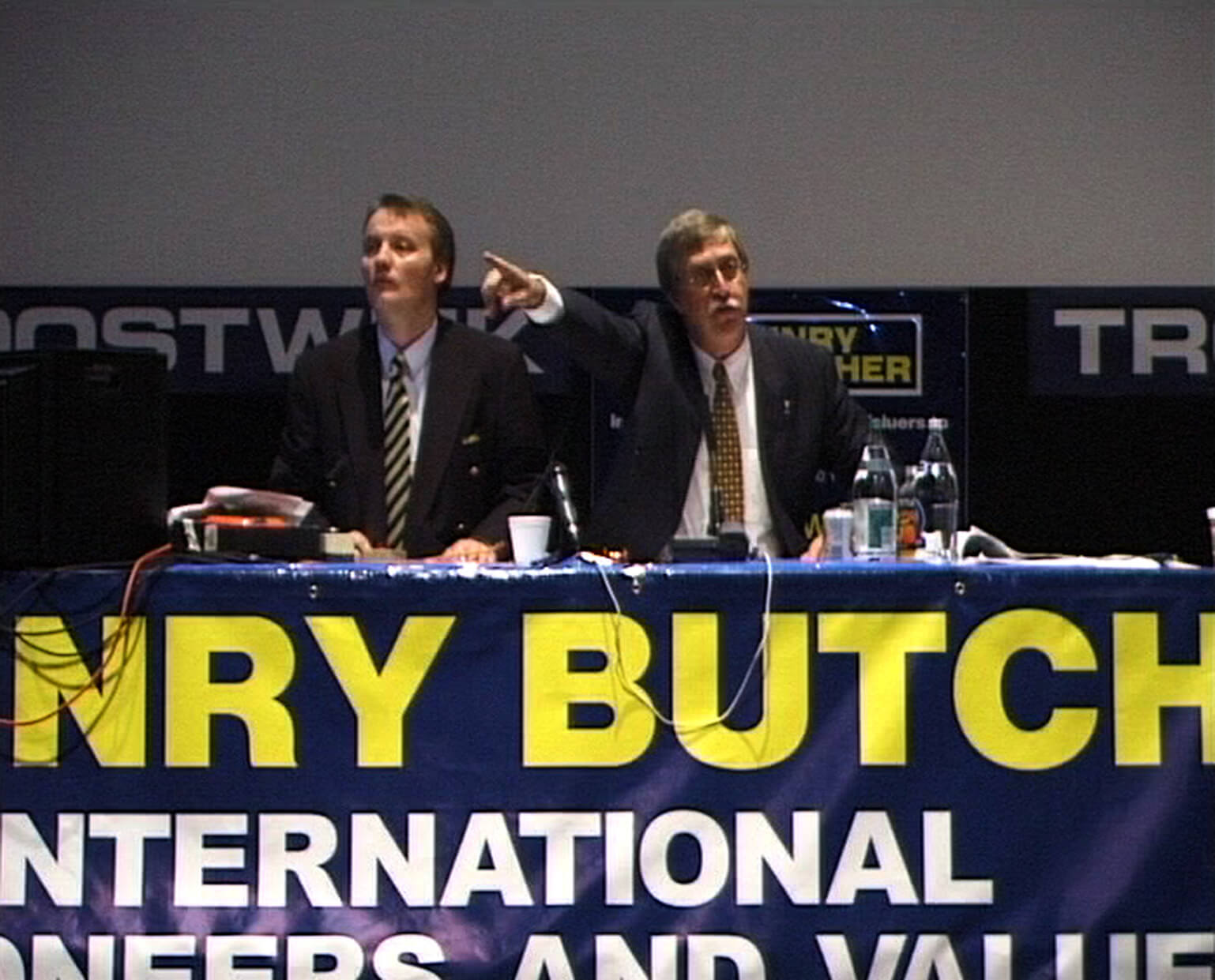 At the 31st of December 2000, after one year of running, the by now biggest event center of Great Britain closes down. The political entanglements in the preliminary stages of the project are serious, The financial deficit is running into millions. The Millennium Dome becomes the by now biggest auction event of the country. The auction company Henry Butcher disposes the exhibition items in a big tent next to the Dome, while the inner architecture under the cupola is taken to pieces. The inner of the Dome is completely taken apart, only the cupola remains. The Millennium Dome as a national and neoliberal symbol remains as an ephemeral manifest. 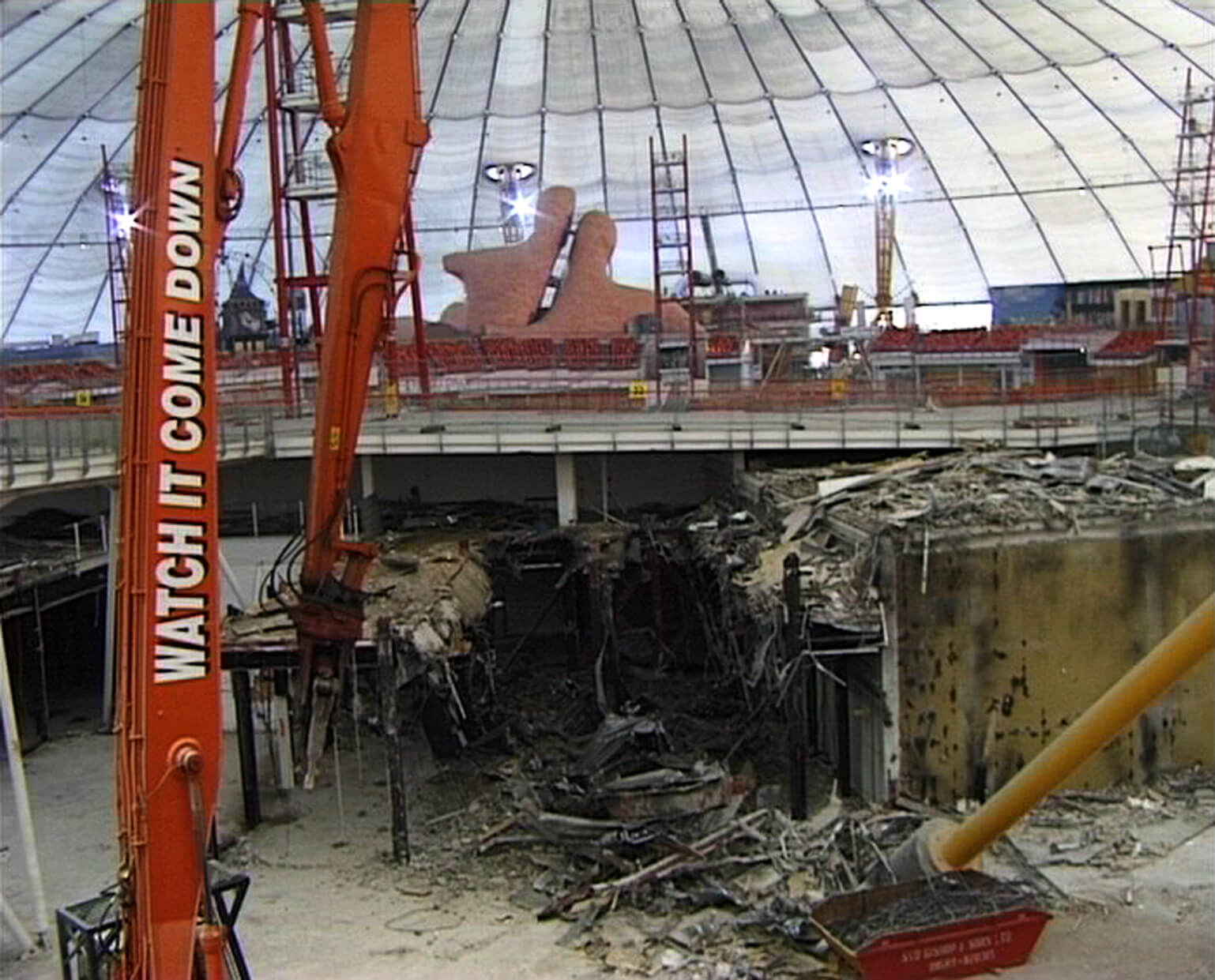 The documentary shootings for the video A country’s new dawn were taken in December 2000 and in February 2001: They show the Dome running as well as in its state of demolition.

„Who knows, in years to come we could be on Mars eating Earth Bars, presented by Mars.“

»Watch it come down.« 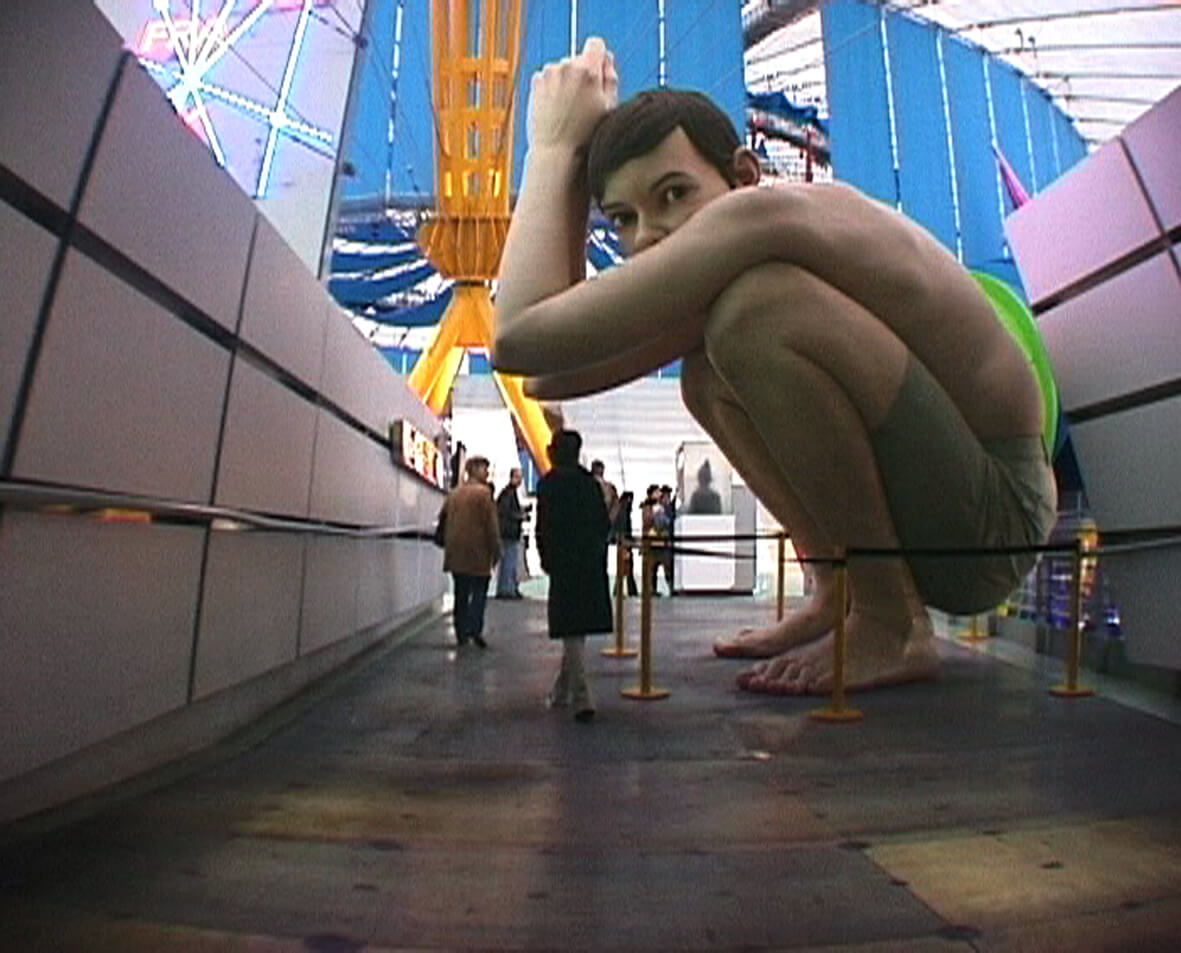 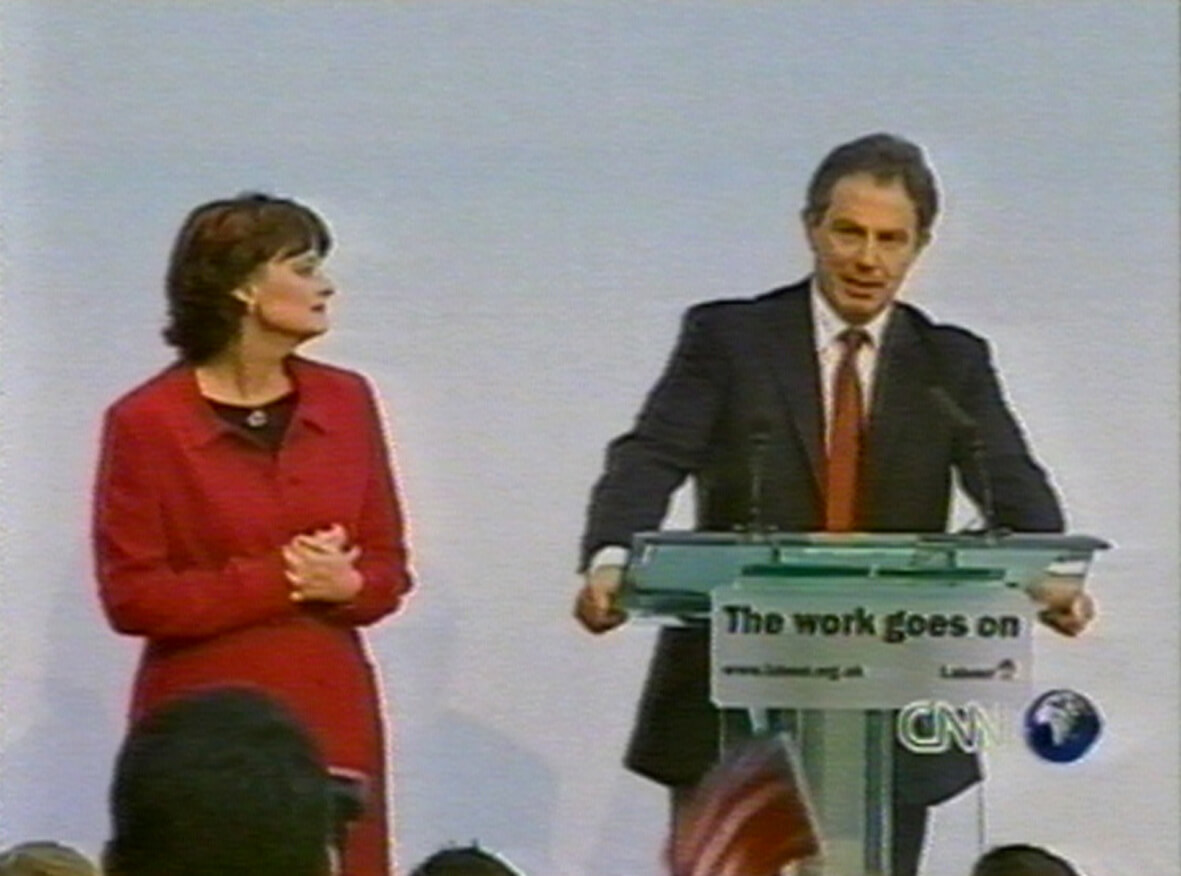 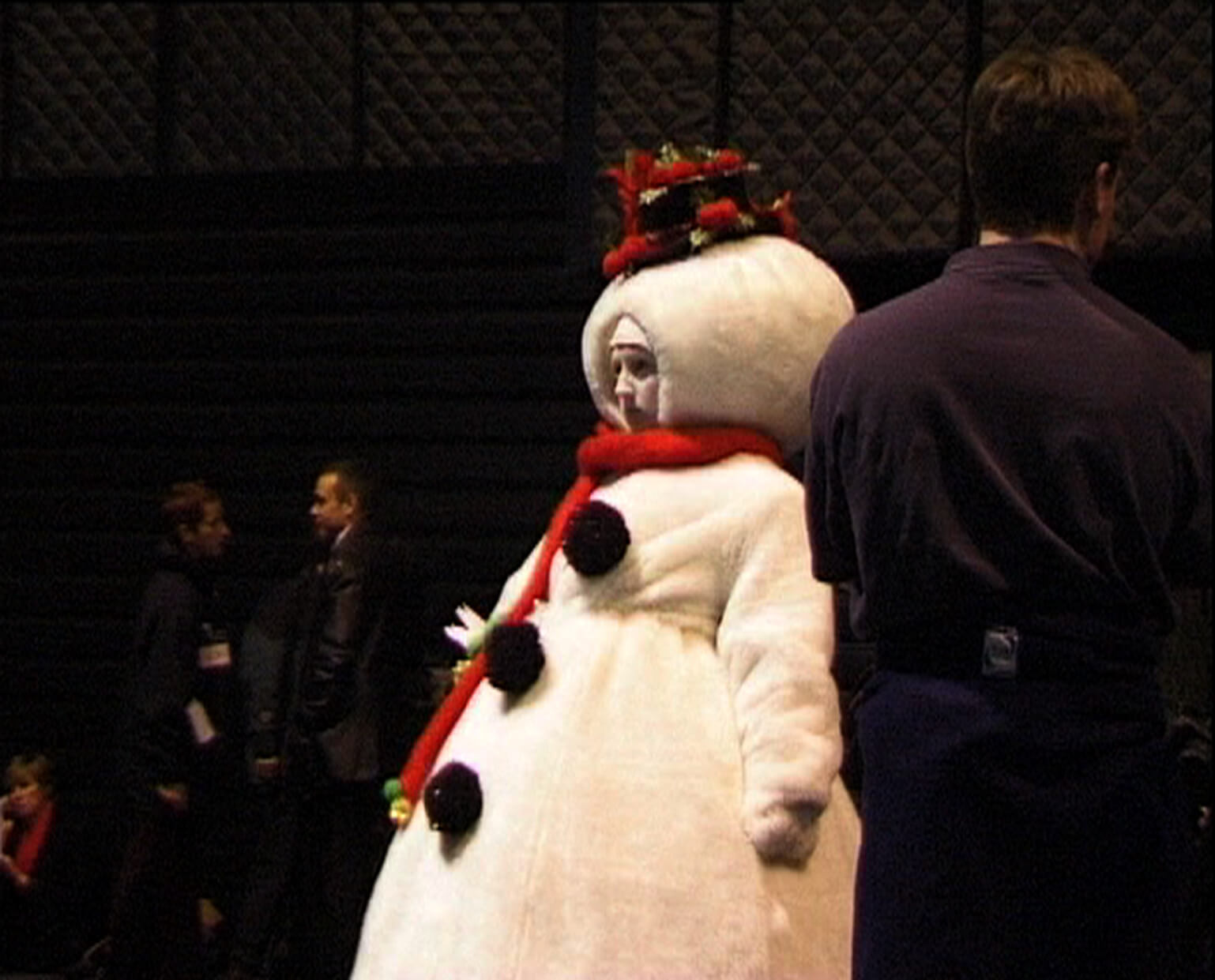 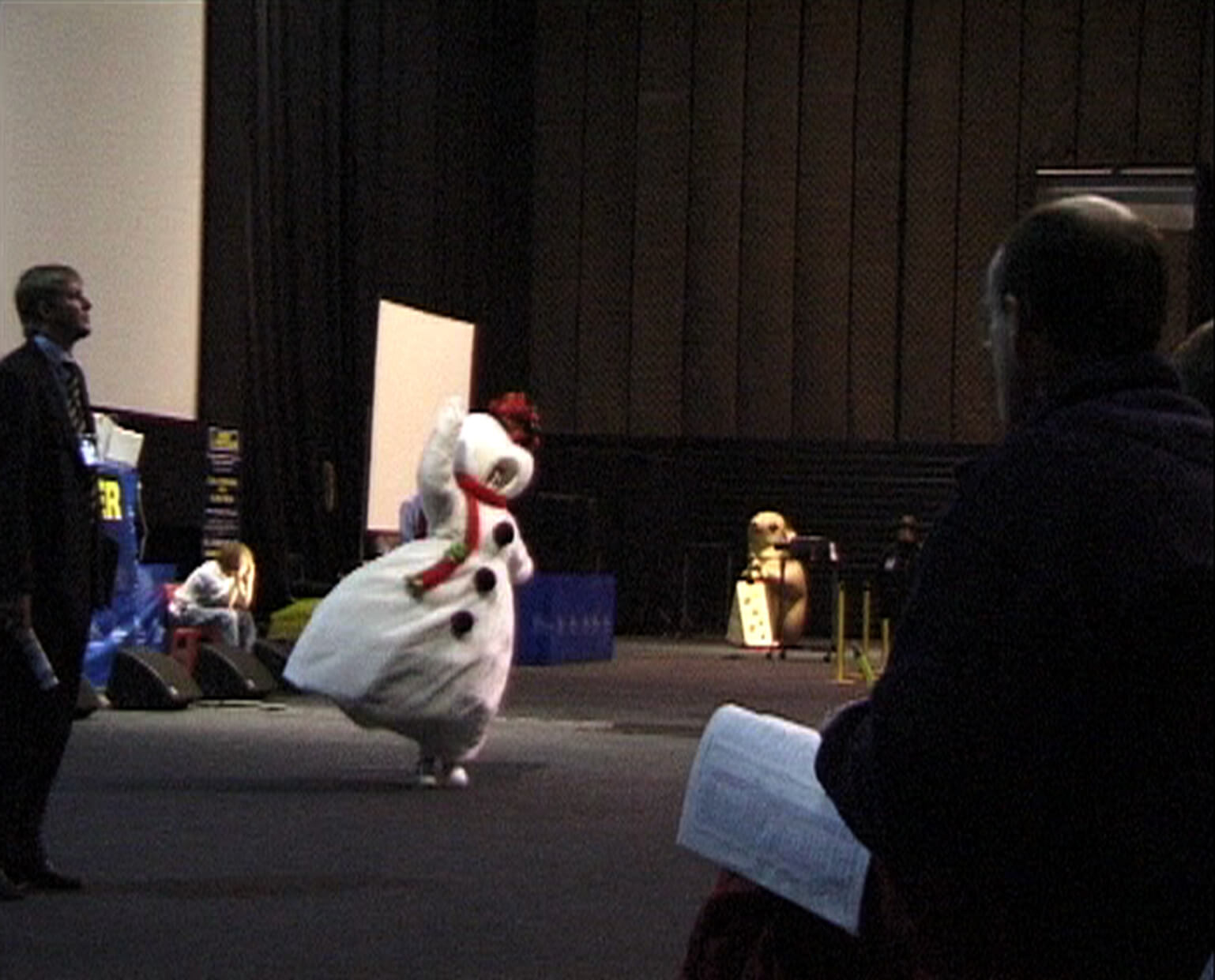 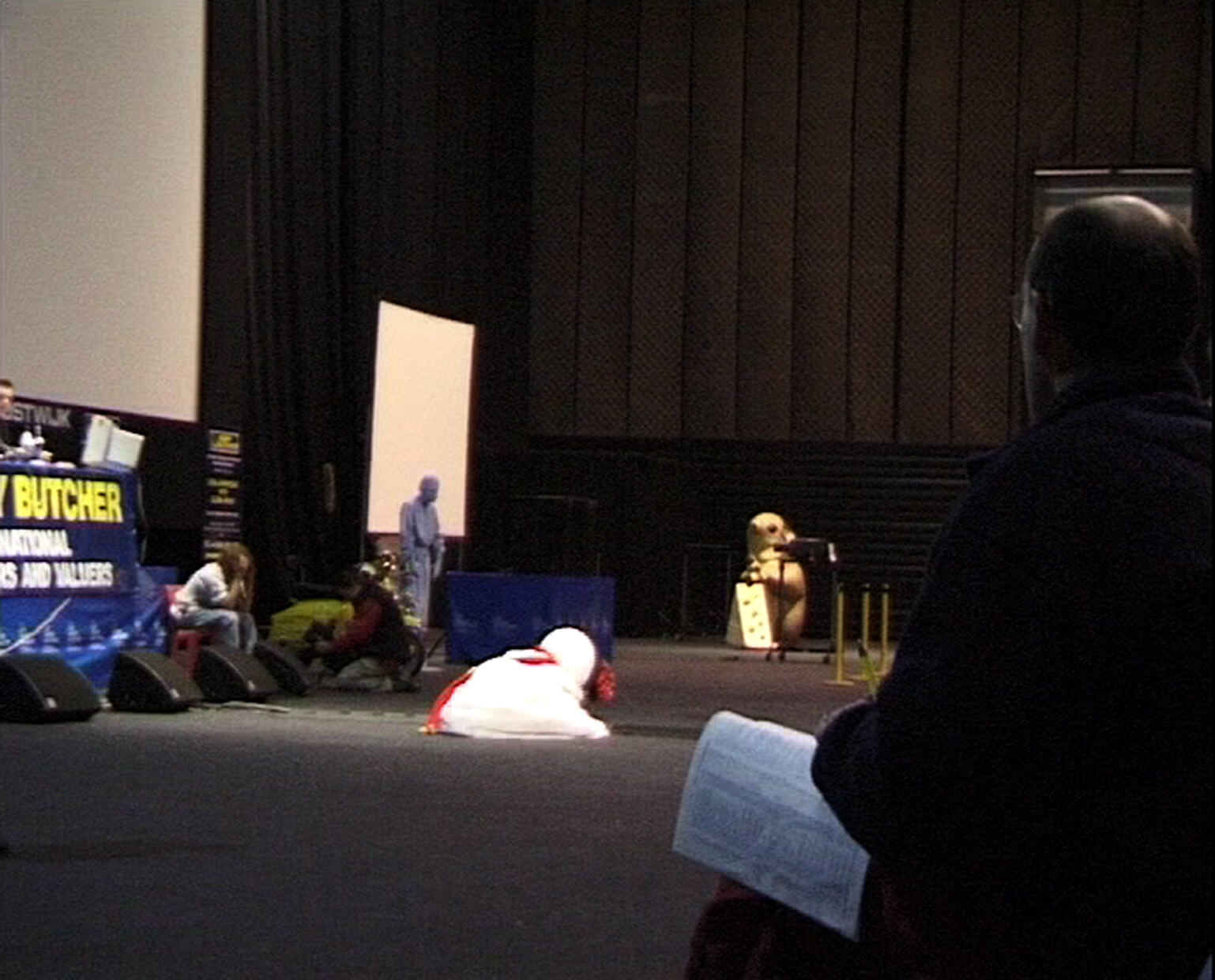 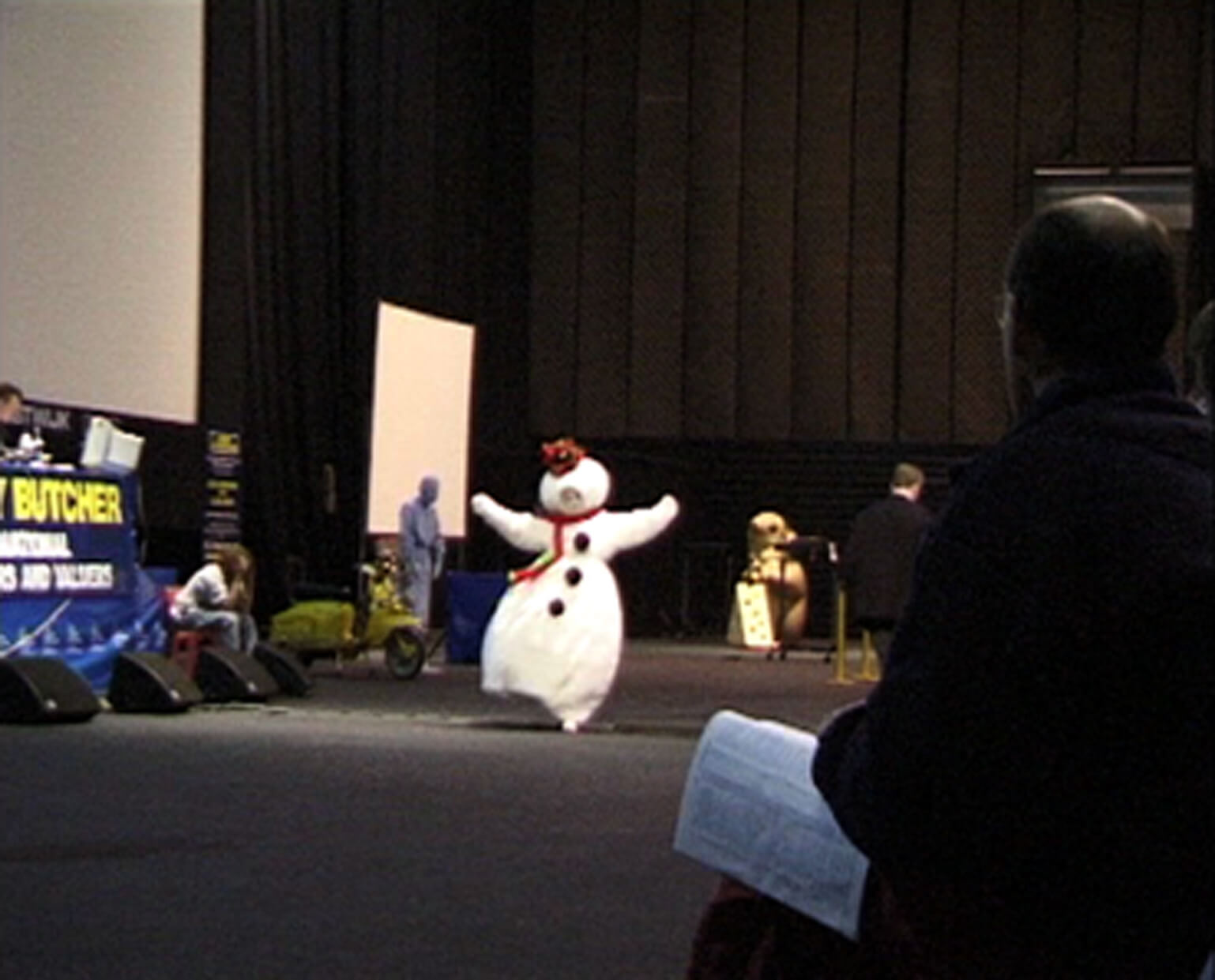 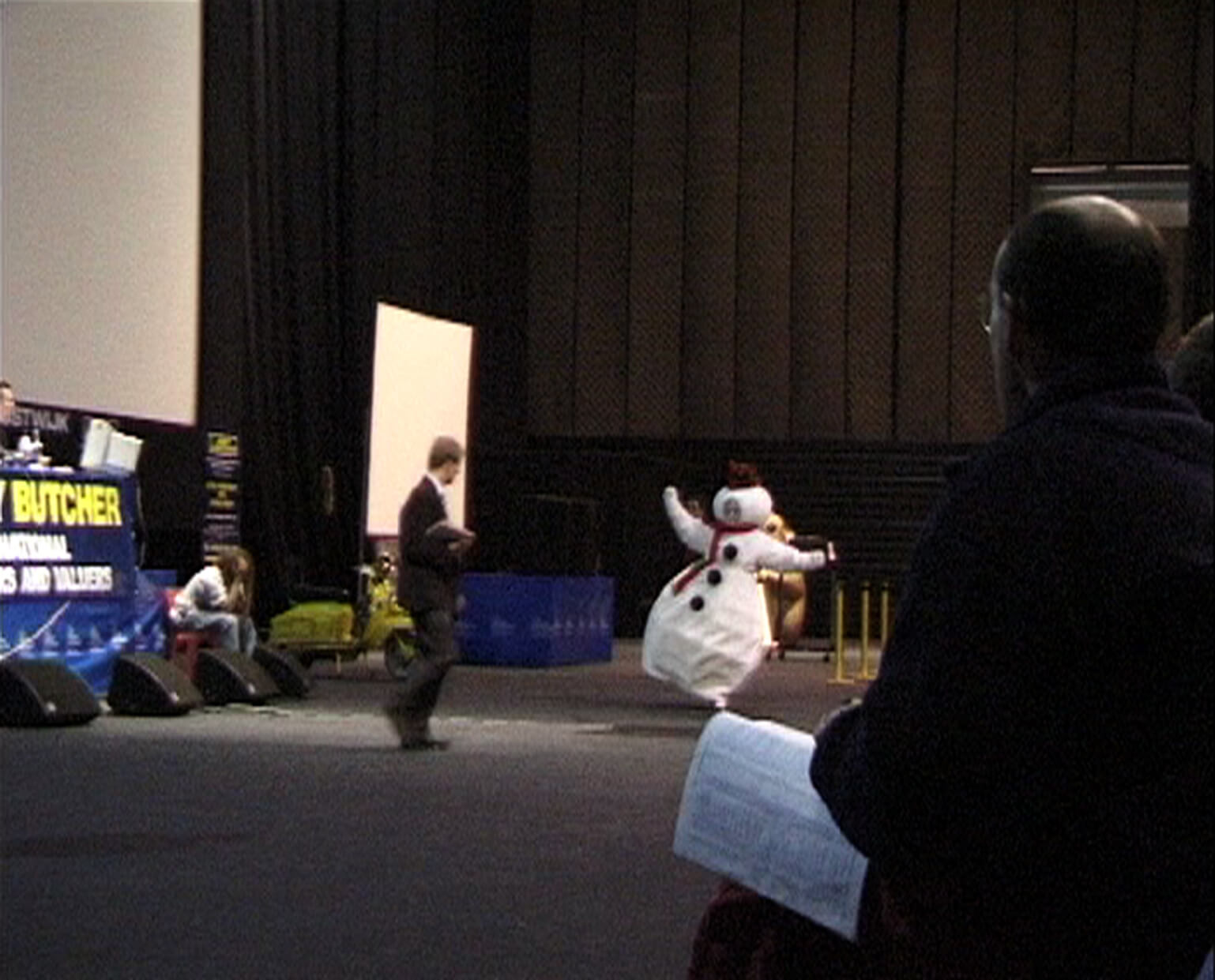