The book Spliced Histories. 64 anos de cine afgano reflects the short and varied history of Afghan Cinema from multiple perspectives, compiling texts and interviews published in different contexts and media between 2001 and 2009. In an interview, filmmakers Siddiq Barmak and Latif Ahmadi trace the course of cinema production in Afghanistan since its beginnings. Numerous power changes and decades of civil wars have resulted in many people relocating within Afghanistan or fleeing to Pakistan, Europe, or the USA – migratory movements that Afghan and Iranian filmmakers have reflected in their works. Author Jochen Becker discusses film production amidst these movements. In their contribution, writers Stefanie Görtz and Bettina Schiel introduce various protagonists involved in the reconstruction of media production since 2001. Interviews with Afghan filmmakers from 2009 expand and update their research from 2004. The film festival SPLICE IN on Gender and Society 2008-09 presented films from Afghanistan, its neighbouring countries, Europe, and the USA. The festival first took place in Germany and then continued in Kabul under the title SECOND TAKE. In an interview, festival organisers reflect on their work. They discuss their criteria for film selections, their collaborations with colleagues in Kabul, the differences and similarities in production conditions, and the respective reception of the films in Germany and Afghanistan. Writers Mohammad Ali Karimi and Bert Rebhandl analyse films that were shown at both the SPLICE IN and SECOND TAKE festivals. 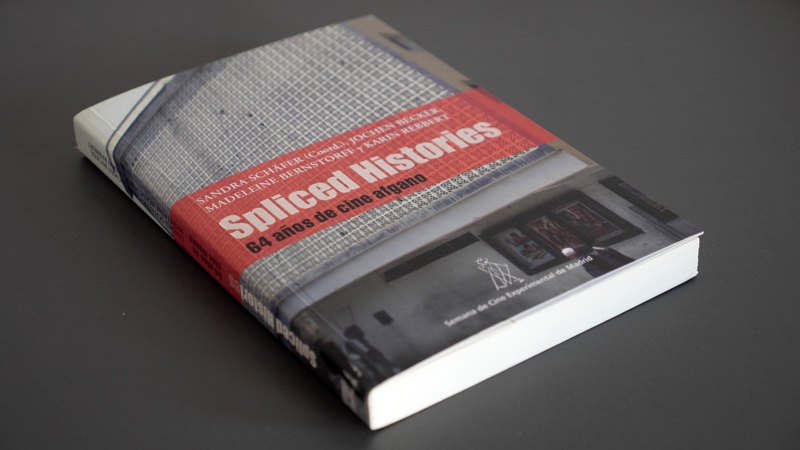