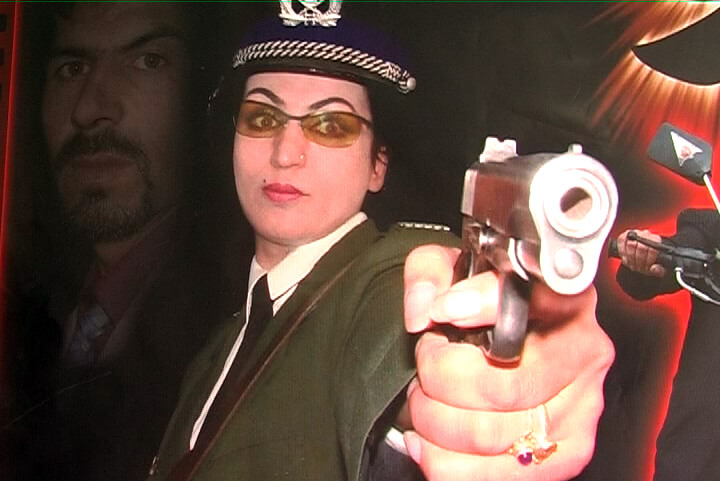 The film deals with performative strategies to undermine the rigid gender norms in Afghan society: on the level of cinematographic stagings, in political work and in everyday life. The protagonists of Passing the Rainbow include a teacher who is also an actress, a policewoman whose second job is working as an action film director, an activist of the organisation RAWA which advocates the radical separation of state and religion, a girls' theatre group in Kabul, and Malek_a who lives as a boy to earn a living for her family.

The directors show excerpts of films from the history of Afghan cinema, accompany the actresses during shooting and stage new scenes together with them. The local actors are co-producers and a corrective to Western perspectives. Passing the Rainbow is a film staging scenes from the actresses' daily life, reflecting on gender relations and opening new areas of action in fiction. The film sheds light on the construction of representation, revealing interdependencies and contradictions between images, real living conditions and dreams and desires. 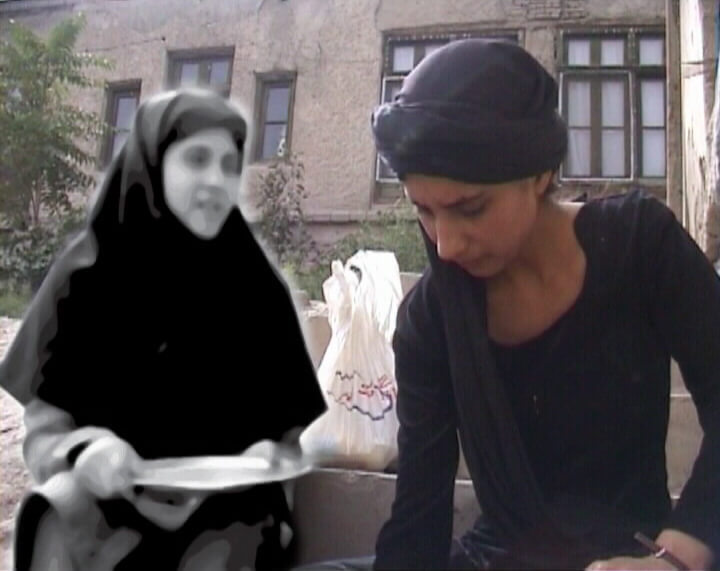