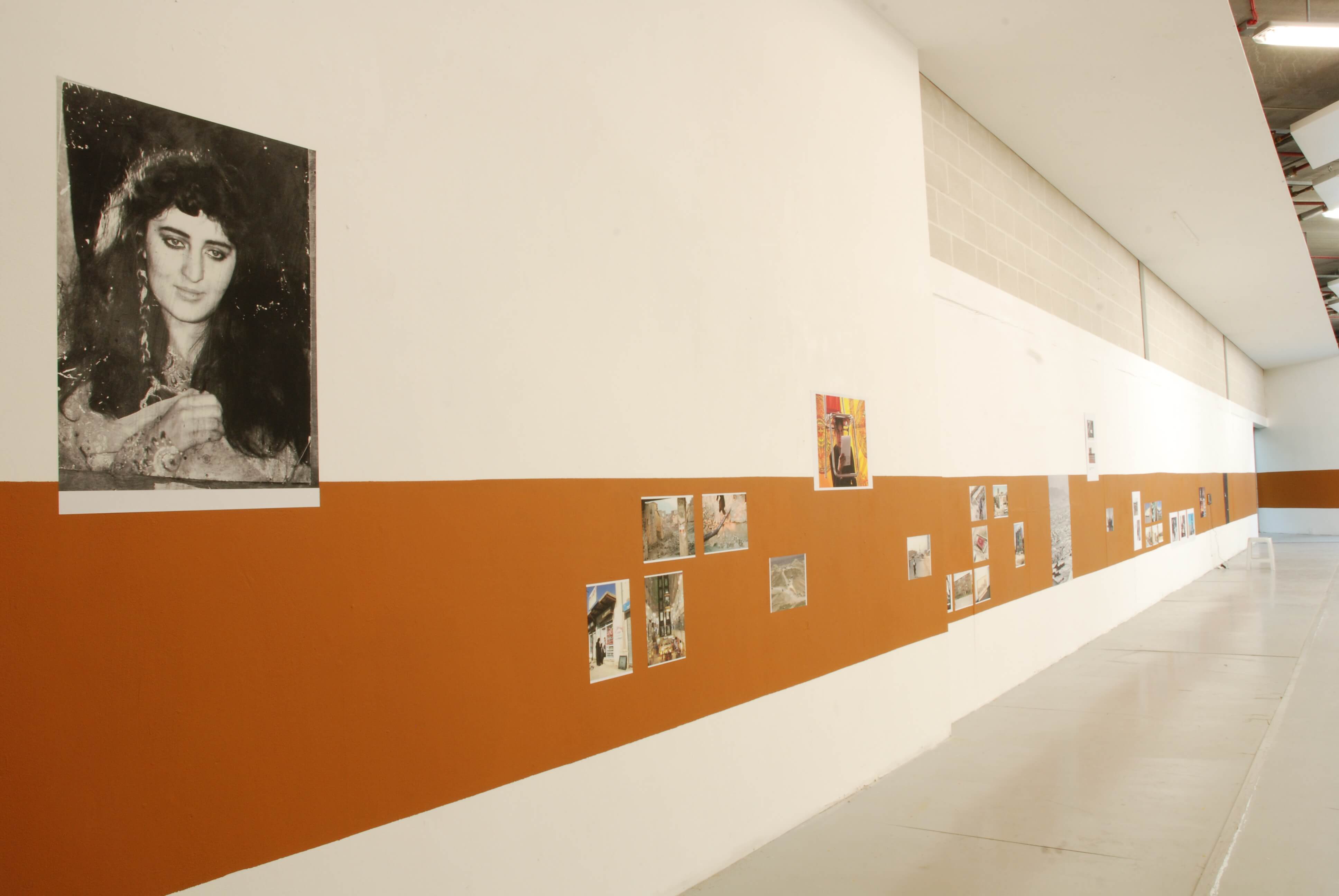 Urban settings and other kinds too

The photo series Urban settings and other kinds too deals with different ways to produce space. The following pictures were taken in Tehran and Kabul between 2002 and 2009.

The selection made here reflects the conviction that it is impossible to convey a comprehensive image of a city. Rather, I comprehend the city as a factory, in which many protagonists act and contribute to its production. What interests me in these photos is how public and private spaces are inscribed by specific gestures. They include, for example, the way in which the international military marks its territory in urban space, the architectural traces of the investment competition between the USA and the USSR during the Cold War, a miniature Eiffel Tower in the middle of a traffic island in the recently constructed district of Taimani in Kabul.

The photographs below are part of a more extensive series that goes beyond the two cities Kabul and Tehran. 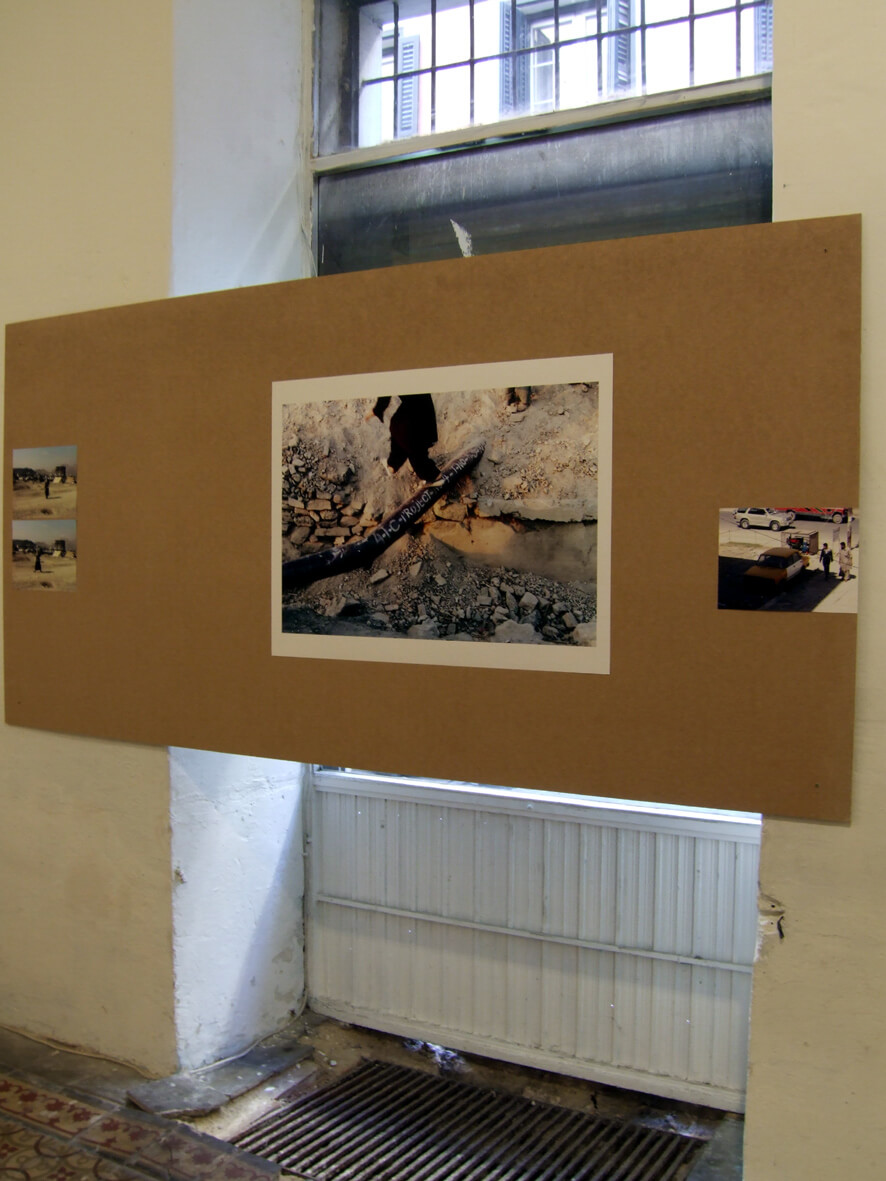